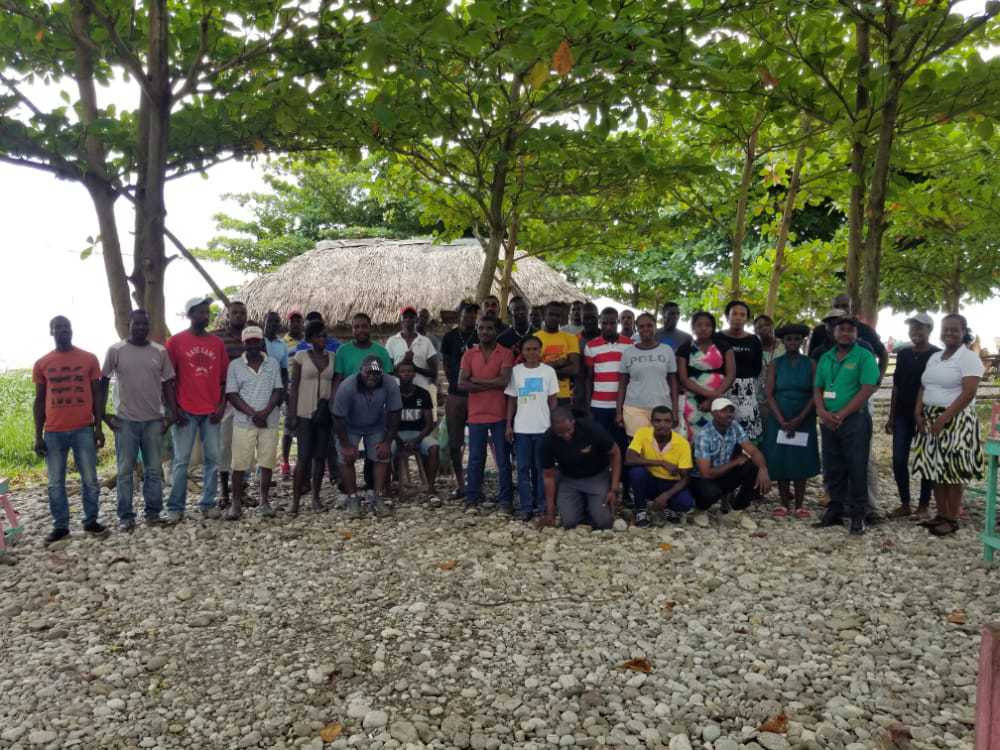 Haitian president Jovenel Moïsei was assassinated in July 2021, causing a spike in kidnappings and gang activity in a nation with an already-high crime rate. During this time, 17 U.S. citizen missionaries, including five children, were kidnapped, bringing the situation to an international stage. Five months later, the situation stemming from the capital, Port-au-Prince, has spread to impact the entire nation.

AJ Thede, a senior at Calvin, was raised in Haiti since she was four months old. She told Chimes that her parents did agricultural, medical and spiritual training, equipping Haitian Christians in these areas.

According to Thede, kidnappings and theft were common crimes in Haiti while she was growing up; however, it mostly occurred in larger cities. Now, with political tensions and social unrest, those problems have been amplified in addition to food insecurity, inflation and more.

Jona Lazarre, a 2005 graduate of Calvin’s nursing program, was born in Haiti and her family later immigrated to the U.S. She returned to Haiti in 2017 with her husband after they felt called to help vulnerable children there.

“We would like to give back to Haiti; however, we were thinking we would do that from a distance,” Lazarre said.

When her husband visited Haiti in the early 2000s, he was inspired to help those in Haiti; their organization, God’s Vision For Haiti, was established in 2009.

The biggest thing is that whenever these things happen in Haiti there is a portion of the population in Haiti who never recovers from it.”

“One thing we can say for sure, we are both obedient. God, you called us and here we are,” Lazarre said.

Their organization has four pillars: job creation and skill training, foster care, education and discipleship. As they continue to develop a community clinic on their premises, they hope to soon add health care as a fifth pillar.

Although their organization is located in the south of Haiti, in the town of Le Cayes, the Lazarres are still feeling the effects of the violence in the capital. Thede described similar effects, although she has not returned to the country since she left for university in 2018.

“The biggest thing is that whenever these things happen in Haiti there is a portion of the population in Haiti who never recovers from it,” Lazarre said.

Lazarre said that her family and their organization is safe where they are at, but described how it has been difficult to continue to work without many of the resources necessary for their operation, like fuel.

“I can’t even imagine just being over there,” Lazarre said, referring to Port-au-Prince. “The fear itself.”

Thede attributed the causes of these issues to several factors: “repeated natural disasters of earthquakes, hurricanes and now a political leadership vacuum.”

Despite these setbacks, GVFH is growing and planting hope for many young Haitians. Lazarre described how she and her team rescued two orphaned babies this past week, placing them in homes.

“Just two days after placement the baby was smiling and full of life,” Lazarre said. “This is why we do what we do.”

They are focusing on developing their ministry center to host a transitory apartment for foster children in place of the typical police station. They are building an auditorium and education center as well.

Support for GVFH is welcomed. Donations, sponsored projects and volunteers are their main sources of support.

“We love it when people connect us with their church group or business,” Lazarre said.

GVFH has a village partnership program where a church or a business can decide to support a project falling under one of their pillars.

“If someone is interested in partnering with us in any way possible,” Lazarre said, “then just contact us.”

Thede also welcomed support. “Pray for Haiti. For political stability, increased security as without security no assistance or development work can help much. Any place with food, supplies, or foreigners can become a target,” Thede said.