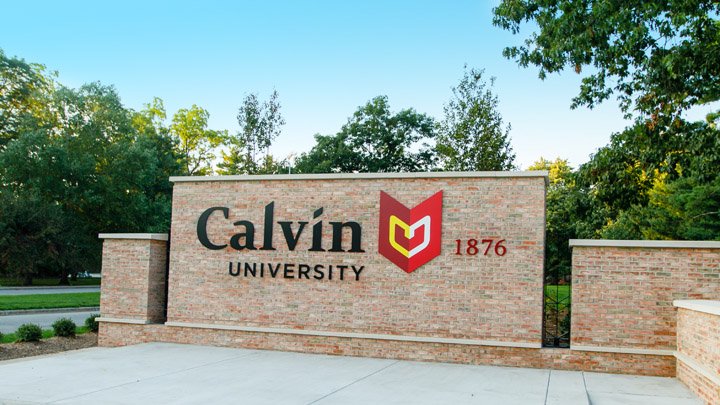 In an Aug. 15 email to faculty and staff, Boer said he believes the changes “will best serve our students and the larger university community as we continue to align our daily operational work with our strategic goals to increase student enrollment and continually improve upon the experiences we provide to students, faculty, staff, alumni, donors and guests.”

Following Todd Hubers’ retirement in August, other administrators have shared the responsibilities of the former vice president for people, strategy and technology. Former Vice President for Student Life Sarah Visser has been promoted to executive vice president for student experience and strategy, a role that encompasses oversight of information technology and human resources as well as student life.

Former Vice President for Administration and Finance Tim Fennema has been promoted to chief financial officer. Fennema is continuing in his previous financial responsibilities, including overseeing investment management, event services, the bookstore and Creative Dining, as well as taking over oversight of Calvin’s facilities partner.

Faculty senate vice-chair, a position currently held by French professor and world languages chair Jolene Vos-Camy, has been added to the president’s cabinet, a move Boer said was inspired by his time at a course for new college presidents offered at Harvard University School of Education. Boer said the change was a way to respond to concerns about communication. “I was hearing that there were sometimes issues of feeling like there wasn’t good communication between faculty and cabinet,” Boer said.

The improved communication opportunities that Vos-Camy’s role on cabinet will provide are two-way, according to Boer. “It helps her as the elected representative of the faculty kind of get a better sense of what we’re talking about … and then it gives her also the opportunity to kind of share what the faculty are thinking with us,” Boer said.

New to Calvin, Chief of Staff John Magee will oversee and coordinate strategic projects and initiatives in the office of the president. Magee has almost 20 years of experience in higher education, most recently as assistant vice president and chief international officer at Madonna University in Livonia, MI. The new role will help increase the efficiency of the president’s office and facilitate multi-division projects that might otherwise fall through the cracks, Boer said.

The university is currently hiring for a new vice president for marketing and communications. The new vice president will be responsible for overseeing and guiding both internal and external communications. Elevating this position is key to meeting Calvin’s enrollment goals, Boer told Chimes. “Then we can put a lot more effort into that space, very strategically, and then also be telling the broader story of all the things that Calvin is doing in a much more strategic way, which also helps enrollment,” Boer said.