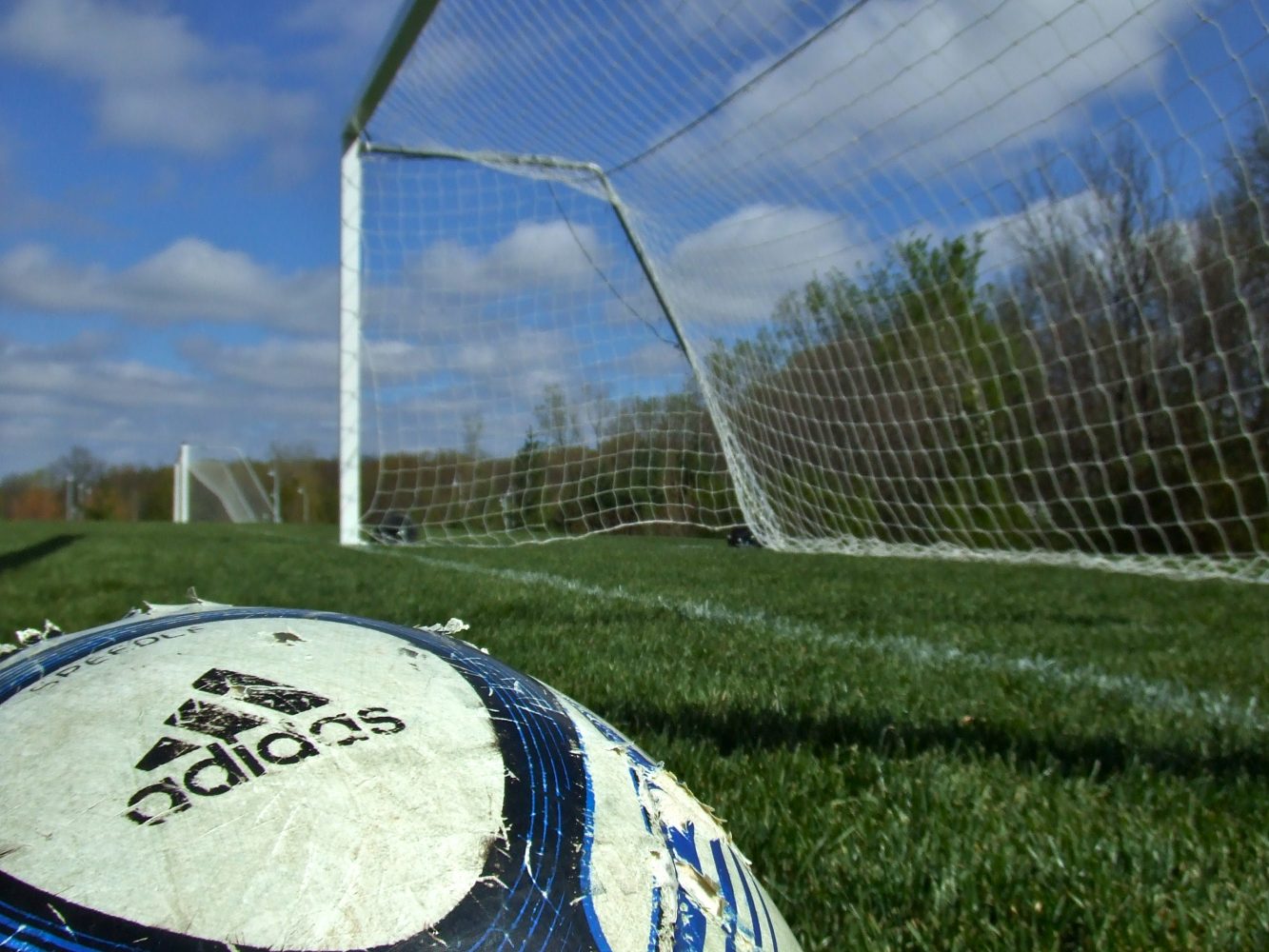 Grand Rapids Christian took home the Division 2 state title, defeating Bloomfield Hills Brother Rice 2-1 thanks to first-half goals from Hans Pruis and Benjamin Kuiper. The victory was the culmination of a season that saw the Eagles take home their first state championship in 20  years.

“Watching them progress through the playoffs, beat East [Grand Rapids HS], and knock off No. 1 in the state on the run was awesome,” said Anton Dershem, a GRC grad who now plays for Calvin’s varsity team. “Last year we lost to East in penalty kicks, so seeing this year’s team win was a nice bit of revenge, and seeing them win the whole thing after an up-and-down year was awesome.”

Dershem, a first-year student at Calvin, is one of five GRC graduates on Coach Ryan Souders’ varsity team. Being able to play with Calvin players in Grand Rapids during the summer as well as relying on older players like fellow goalkeeper and GRC grad Daniel Wunder has made the transition to Calvin “pretty seamless” for Dershem.

It was a victory years in the making, as South Christian lost to Grosse Ile in the previous two state title games before winning last Saturday to take home the title and finish the season 22-0-3.

“They truly deserve to be state champs, after all the hard work of an undefeated season,” said Marc Snyder, a first-year student at Calvin who played for South Christian last year. “Wish I could have been out there with them but couldn’t be more proud.”

Isaac Timmer is a Calvin junior who also played for and graduated from South Christian.

“I briefly followed the playoff run but I was really glad that they were finally able to beat Grosse Ile after 3 years,” Timmer said. “I think that the program has been really strong for a while now and that tradition is one that demands excellence from the players, which helps the team grow and develop into a strong team year in and year out.”

The title was South Christian’s fourth since 2010 and marked their eighth trip to the championship game during that time.

While the Sailors are familiar faces at the Michigan state finals, The Potter’s House broke onto the scene just this year with their run to the Division 4 state crown.

“It was a super exciting run,” said Taryn Hoeksema, a Calvin junior who graduated from Potter’s House. “It was Potter’s House’s first state championship so it was a really big deal for all of us.”

“We have had a lot of really good teams throughout the years and this championship is a culmination of that,” Hoeksema added.

The Calvin connection to Potter’s House is strong. Hoeksema estimated that about 15 percent of Potter’s House graduates choose to attend Calvin each year.

For Hoeksema and others at Calvin, Saturday’s championships were cause for familial celebration. Hoeksema’s brother, Seth, was the senior starting goalkeeper for Potter’s House and made a couple of vital saves in the first half of the championship match to keep the game scoreless. Dershem celebrated Grand Rapids Christian’s title with two family members: his brother who played on the team, and his dad who coached it.