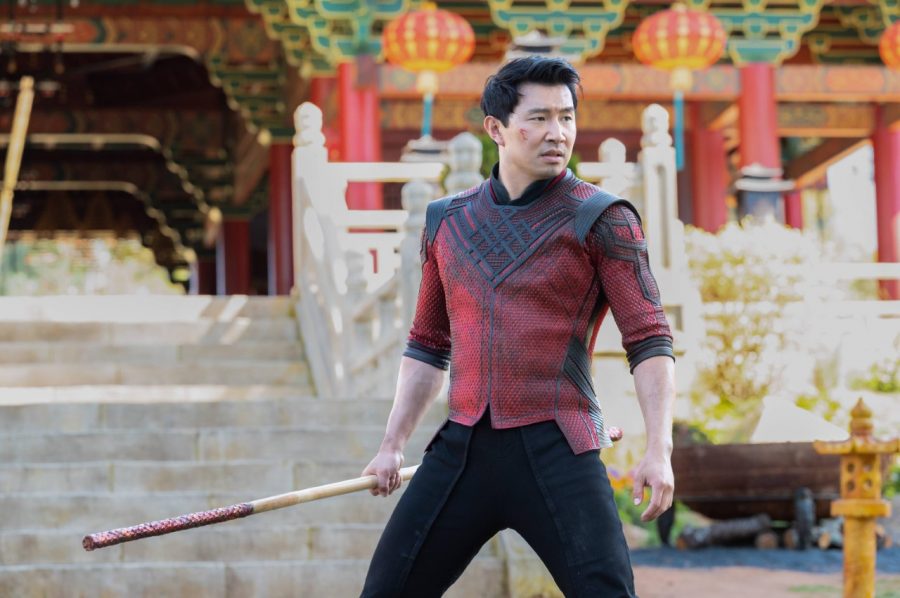 Like “Black Widow” before it, “Shang-Chi and the Legend of the Ten Rings” feels overdue: not only is it the first film in Phase Four of the Marvel Cinematic Universe, it’s also the studio’s first film with an Asian superhero at the center. While watching the film, there’s initially a strong sense of seeing something completely new. But the longer it progresses, one realizes how precisely it follows the (very effective but increasingly bland) MCU formula.

Superhero movies tend not to disappoint on a visual level, and “Shang-Chi” is no exception. Its fast-paced, jaw-dropping action sequences are unlike anything seen in previous films, and its stunning CGI makes one wish that it was possible to inhabit the movie’s secret magical realm. The deep wonder and occasional overload of these scenes thankfully never lasts too long; they’re cleverly interspersed with moments of levity, primarily from Shang’s best friend, Katy. Although the humor is often a surprise — particularly during the film’s darker intervals — it rarely feels forced. And in Katy’s case, it helps the audience bond and identify with her character, seeing the many new places and things revealed in the film through her eyes.

Standing on its own, the movie’s storytelling is satisfactory. But in the context of its sister films, the plot, worldbuilding and characters leave quite a bit to be desired. It incorporates several MCU storytelling tropes that have been repeated so many times that they’ve ceased to be illuminating or even enjoyable. For example, Loki and Gamora’s daddy issues strongly influenced their character arcs and made them sympathetic to the viewer. But Shang’s daddy issues fail to strike the same note, perhaps because his father, Xu Wenwu, is obviously irredeemable, so Shang has little loyalty to him from the start and isn’t conflicted about whether or not he should attempt to bring him down.

On a worldbuilding level, the viewer is left mostly in the dark about the Ten Rings. Although the opening scene of the film gives a brief synopsis of their history, it’s not enough for the viewer to understand and appreciate their significance on the same level as Captain America’s shield or Thor’s hammer.

In regards to character, Shang is a little underdeveloped. As a serious man who keeps his secrets close to his chest, he’s difficult to read. Does he feel personally responsible for his mother’s death? Does he feel guilty for lying to his sister and leaving her behind? Did he actually enjoy his time undercover as a hotel valet? Who knows?

Fortunately, we know that this isn’t the end for Shang-Chi. There’s still time for his character, his story and his world to develop and gain more complexity and nuance. He is certainly a much-needed addition to the MCU, and it will be exciting to see what he does in its next act.