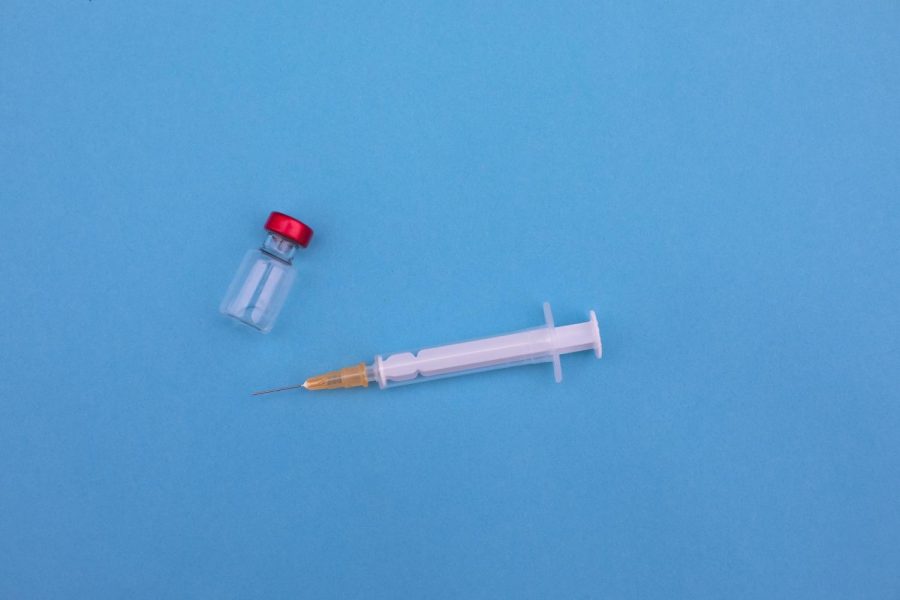 The FDA has recommended pausing use of the Johnson & Johnson COVID vaccine, which the Calvin clinic has been distributing to students and faculty.

This change comes after six women who received the vaccine developed a blood clotting disorder fewer than 14 days after inoculation, according to a joint statement from the FDA and CDC.

The occurrences of the disorder have not been conclusively linked to the vaccine, and both the CDC and FDA are continuing to investigate the cases.

Health Services will switch to distributing Moderna vaccines as of April 13, according to vice president for student life and co-chair of the COVID Response Team Sarah Visser. The Moderna vaccine requires two doses but is more effective than J&J.

Calvin paused the use of Johnson & Johnson as soon as the new recommendation came out. According to Dr. Champion, Health Services learned about the ruling at 7:30 a.m. and were in the process of acquiring a supply of Moderna by 8:15 a.m.

The release also identified the blood disorder which an extremely small number of recipients of the Johnson & Johnson vaccine have faced as cerebral venous sinus thrombosis, combined with thrombocytopenia (low levels of blood platelets).

According to Dr. Laura Champion, medical director of Calvin Health Services, individuals who are signed up to receive a vaccine this week “are being notified about the change directly.”

Champion recommended that students continue to sign up for the vaccine, as even the partial immunity offered by the first dose of Moderna is helpful. “Herd immunity by fall semester is still the goal,” Champion said, “and we feel that with the vaccine being so available in the area and across the country, this goal is still a real possibility.”

Health Services is aware that the two doses required for Moderna to be fully effective may cause scheduling issues for students who are planning to return home prior to 28 days after their first dose. Nonetheless, the CRT recommended in an update email to students, faculty and staff that students get the first dose at Calvin and hang on to the documentation so their local health department at home will know when to administer the second dose.

The Pfizer vaccine, which only requires a 21-day wait between doses, is being offered at the DeVos Place, and students can sign up through Spectrum Health.

The individuals impacted by the blood disorder were all women under 50. One died, and one was hospitalized. Out of more than 6 million J&J vaccines administered, only those six individuals are known to have developed the disorder. This puts the percentage impacted at approximately 0.0001 percent.

Due to the extremely low rate of occurrence for the blood clotting disorder, students who have recently received a J&J vaccine should not panic. However, anyone who develops severe headaches, pain or shortness of breath in the three weeks after receiving the vaccine should report their symptoms to Health Services.

This story was updated on April 13.