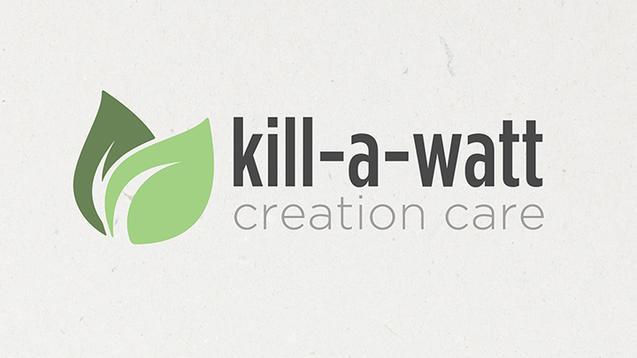 Kill-a-Watt, the annual dorm environmental protection competition, will take place in February rather than January interim this year.

Kill-a-Watt, the annual dorm environmental protection competition, is in its thirteenth year, but it looks different than it has in the past. It’s happening during the month of February instead of during January interim. Like most events, Kill-a-Watt has also had to move online due to the coronavirus pandemic. According to Sustainability Coordinator intern Bethany Williams, there are both pros and cons with this new online format.

While Kill-a-Watt is mainly concerned with communities of on-campus students, Williams states that one of the current aims of the program is to extend into the greater Grand Rapids community as well, forming partnerships similar to the ones already established with the Plaster Creek Stewards and the Center for Intercultural Student Development. The new online format can help accomplish this goal.

“The online format has made it easier for off-campus students and people outside of Calvin to access events or information,” Williams said. Since online events can be recorded, people who are unable to attend live due to time constraints are still able to participate.

On the flip side, Williams noted that the online format has already resulted in a decline in student participation.

“Our numbers for event attendance have suffered a bit when compared to previous years,” she said. “I do not blame the SCs nor the general student body for this.”

Williams realizes that many students are understandably experiencing “zoom fatigue.” Attending an online event is now too similar to attending class; it is no longer a fun escape from academics. She also thinks that underclassmen students are not as excited about competing with each other as they normally would be; their ability to socialize and get to know each other has become severely limited due to ongoing social distancing.

Despite the fact that overall student participation is lacking, Williams says that she is “immeasurably proud” of the work the student volunteers, called Sustainability Coordinators, are doing.

“This has been a tough year for all students in many ways, but the SCs have been so positive, encouraging, creative and adaptable through it all,” she said.