Calvin finally gets a football team…robo-style 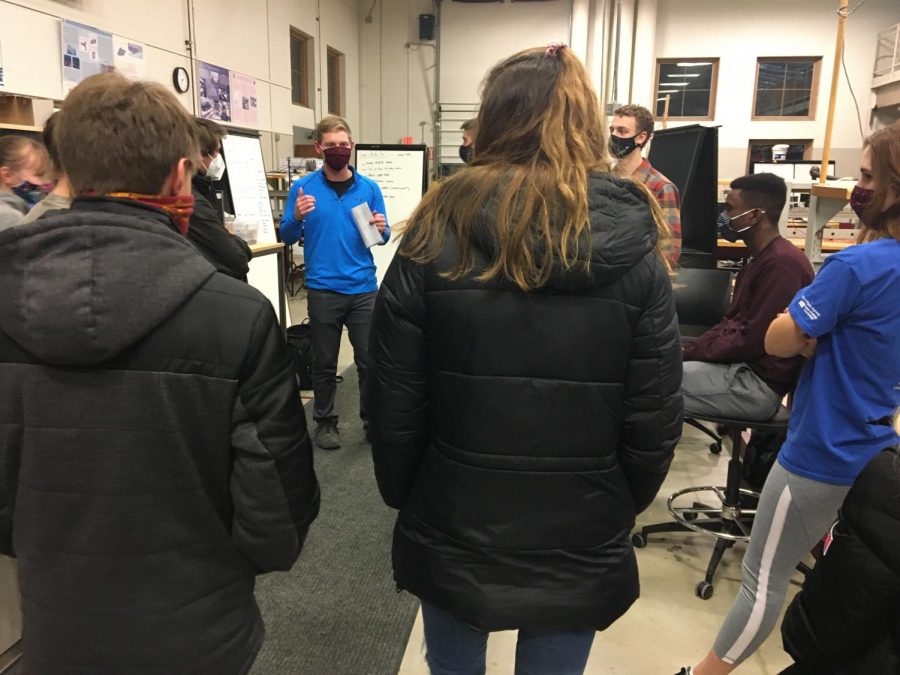 Although the robotics team is finally back in action, they’ve decided to pivot to a new type of robo-competition: football.

In past years, the team competed in the University Rover Challenge. As part of the Challenge, they were tasked with building a functional Mars Rover robot. However, the team faced some issues with this competition: it only involved one robot which was fairly complicated to build, making it inaccessible to many students.

This year, the team made the switch to the Collegiate Robotic Football Conference. For this competition, each team is required to create nine identical robotic football players. The greater number of robots as well as their relative simplicity will help maximize student involvement and collaboration.

“We’ll need team members to design and construct each of the robots, drive those robots, do graphic design, help with business and marketing, and write the software to control our players,” team leaders Benjamin DeWeerd, Nate Anderson, and Samuel Dare wrote in an email to Chimes. They also expect that the more “game-focused” nature of the competition will make it “a lot of fun.”

According to DeWeerd, Anderson, and Dare, their main goal for the spring semester is to make two of the nine robotic football players. One of the robots will be built with tank drive and the other will be equipped with the more complex swerve drive, which makes it more maneuverable and therefore also more effective and competitive.

The team welcomes anyone and everyone. Students don’t have to be engineering or computer science majors to join; the team also needs students interested and skilled in areas within business (such as marketing and social media), the arts (such as graphic design) and gaming or athletics (such as strategy and driving).

Even if you’re unable or unwilling to join the team, you can still keep updated on its progress and support its efforts. The team plans to launch their own website soon; it will provide information to the Calvin community about what’s happening and how to help. For now, if you have further questions, contact Ben DeWeerd at [email protected] and Nate Anderson at [email protected]