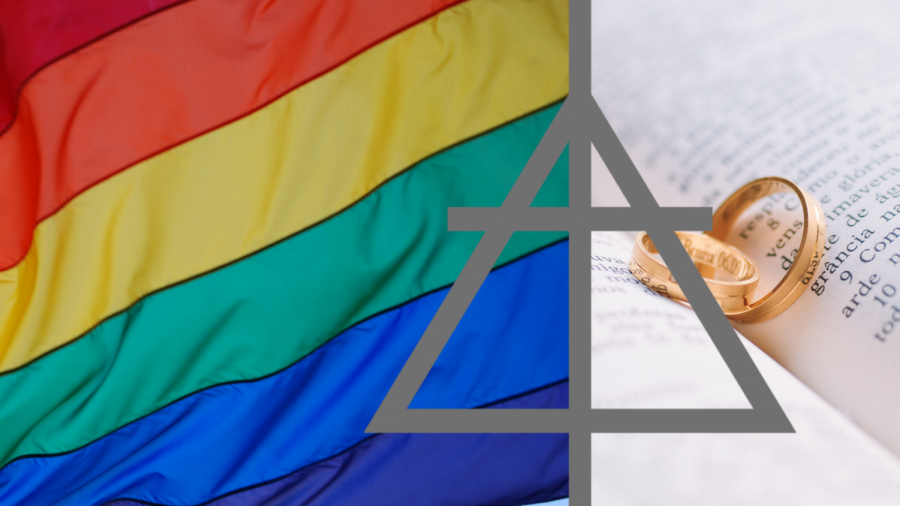 Nearly 150 professors and staff sent a letter opposing the Christian Reformed Church’s report on sexuality to President Michael Le Roy and the Confessional Commitments and Academic Freedom committee on December 10, 2020. The report, if adopted by Synod, would classify the CRC’s position on same-sex marriage and gender identity as already confessional.

The signees, a third of Calvin’s faculty, wrote, “The report and its potential adoption by Synod could undermine the academic freedom of faculty and our standing as a reputable academic institution in the Reformed tradition.”

According to letter organizer Emily Helder, a psychology professor, not every signee identifies as LGBTQ-affirming. The faculty and staff who signed are concerned about the scholarship underlying the report, academic freedom and the declaration of confessional status, said Helder.

The letter states, “Adoption of the report’s claims regarding confessional status would cause harm to our Reformed community by severely impairing staff and faculty’s ability to care for our LGBTQ students in the way that our conscience dictates and the scholarship supports. While staff are not required to sign the Covenant for Faculty Members, some would consider working for an institution for whom the report was afforded confessional status a violation of conscience.”

After the report was posted on a faculty Facebook group in late October, education professor Clarence Joldersma and others suggested that faculty and staff write a letter to administration, expressing their worries. Joldersma told Chimes that he was part of a similar letter in 2005, protesting then-President George W. Bush’s graduation address.

Helder then wrote the first draft of the letter and coordinated with Joldersma, English professor Linda Naranjo-Huebl and philosophy professor Kevin Timpe on edits.

Both Helder and Naranjo-Huebl found the rigor of the study committee’s report to be lacking. Helder said that the report cited studies and organizations that are not reputable, namely the American College of Pediatricians. Naranjo-Huebl took issue with members of the study committee being required to affirm the CRC’s current position on same-sex marriage and no gender studies scholars being consulted. “If you have an extremely firm ideological position going in, that is going to seriously taint your research,” Naranjo-Huebl said.

In an email sent to faculty unrelated and prior to the letter, Le Roy said that he, the Professional Status Committee and the executive committee of the Board of Trustees charged the CCAF to identify the report’s implications for the university and its relationship with the CRC. Le Roy wrote that it is not the job of the CCAF to endorse or reject the study committee’s report.

“It is not the university’s role to write a position paper here, to take a stand,” said Provost Cheryl Brandsen. “For one thing, I’m sure there is a wide range of responses to the human sexuality report across the faculty, across the staff and among the board, most likely… To think that a position paper could be written that reflects faculty and staff I think is pretty naive.”

Students and faculty interested in learning more about the university’s role can visit Calvin’s website, where they can also submit written communications to the CCAF.