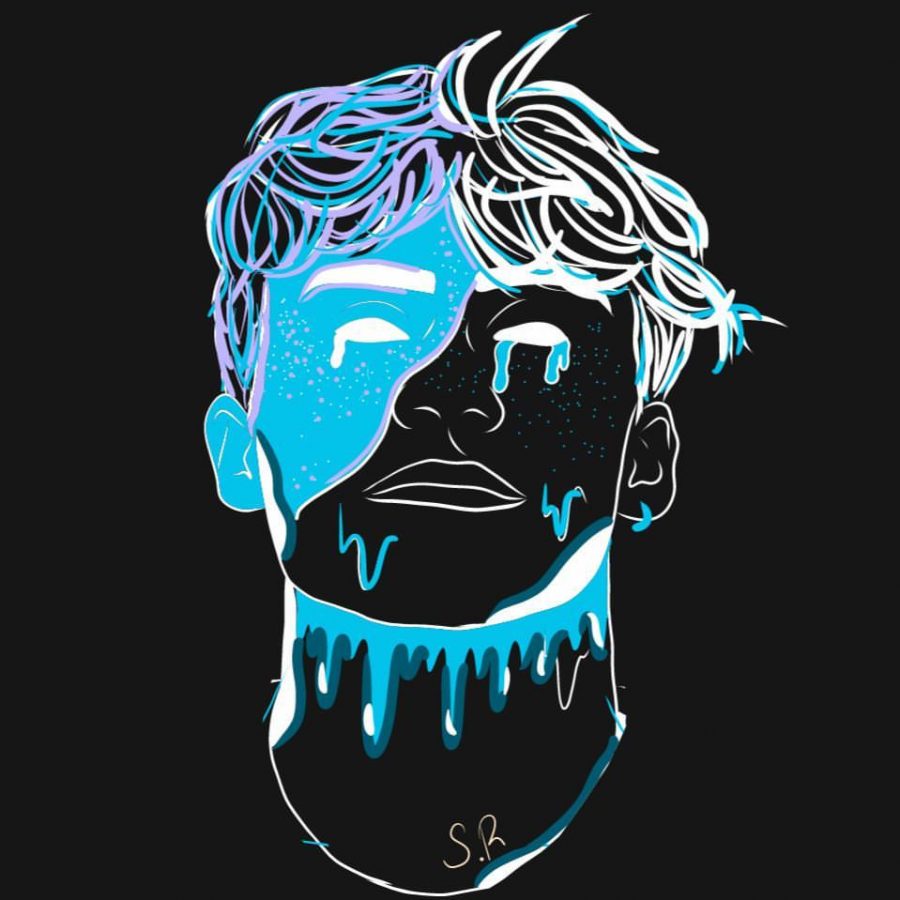 Scroll through TikTok, and you might notice that the backdrop is a Calvin dorm. Two students have made names for themselves on the app and are creating viral content on campus.

Sophomore mechanical engineering major Elijah Grit has gathered a following of 1 million and accumulated more than 47 million likes. Originally from Canton, Michigan, Grit recreates trends, gets hyped for Christmas, and dances with friends. His most viewed video is a Christmas countdown featuring himself and a friend dancing in Christmas-themed apparel. Grit uses the hashtag #wholesomevibes and enjoys making “genuine content.” “There seems to be a content gap,” he said, “for guys creating this kind of content and so I fill that role in the TikTok community.”

Grit has wanted to be a content creator since he first started watching YouTube. He began creating TikToks in March of 2019. Grit said he likes “to avoid spending too much time thinking about what videos to make” and that most of his TikToks take 5-10 minutes to produce.

“I intentionally kept it [being TikTok famous] on the downlow,” he said of coming to Calvin, but he has been recognized several times on campus. “I had quite a few people congratulate me on hitting 1 million followers,” Grit said, “which was very kind and was nice to hear! While not on campus it is pretty common to have someone come up to me at the mall or out to eat, my parents actually get recognized every once in a while!”

Grit’s roommate Stephen Miera also gets in on the fun. “A lot of creators lose friends over TikTok,” Grit said, “so I am blessed to have a buddy like him.” Grit’s suitemate, Joon Kim, also got involved when, for his birthday, Grit decided to “blow him up on TikTok.”

“Joon is probably the most wholesome person you will ever meet in your life, so we make videos just promoting good vibes,” Grit said, adding, “It is also fun to just make a video with friends, so sometimes I’ll ask them to throw on a Christmas sweater and make a countdown.”

Sophomore Fayth Jones is a psychology major from Phoenix, Arizona. Over quarantine, she started making TikToks out of sheer boredom. “I didn’t take it seriously at all,” Jones said, “I was doing it for me.” Gathering momentum from a TikTok in which she joked about watching terrible anime, Jones’ account quickly grew to 10,000 followers. Along with anime fans, other viewers began to flock to Jones’ bubbly personality, humorous reactions, and skits.

Another video jokingly asking fans to stop talking about her subtle lisp went viral, propelling Jones to gain about 10,000 followers every day, which quickly brought her to 100,000. “I started being myself completely,” Jones said, “and people liked that.”

Jones now has nearly 400,000 followers and makes TikToks every day, often filming in her dorm room. TikTok fame has opened doors for her: brands frequently reach out asking her to promote products, an internet TV program has contacted her about creating content, and she is part of TikTok’s Black Creators team, for which she gets to attend meetings with other popular Black TikTokers.

Jones’ advice for up-and-coming TikTokers is to “Keep going; keep trying. Be yourself. People like you….Also, lighting is everything.”