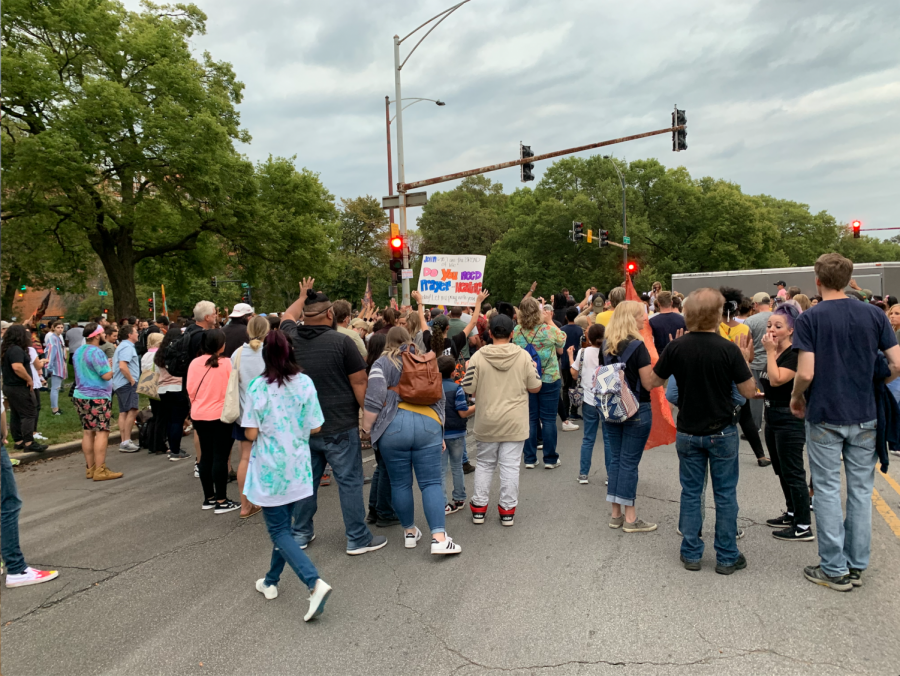 The rallies have run afoul of city governments who say that they don't abide by social distancing restrictions.

Politician, singer, songwriter and worship leader at Bethel Church in Redding, CA, Sean Feucht is leading “Let Us Worship” rallies throughout the country in objection to California’s state ban on singing in places of worship. “We are turning riots into revival,” Feucht said in an Aug. 4 Instagram post.

These rallies have created controversy, as city officials in Seattle, Portland and Chicago have accused Feucht and his team of not practicing or enforcing mask-wearing and social distancing guidelines.

Feucht’s rallies began in Portland, OR, on Aug. 8, and have since spread across the nation. Rallies in Portland and Seattle were initially received with counter protestors who destroyed equipment and attempted to shut them down. With the help of donors, Feucht replaced the equipment, and the rallies prevailed. “The courage of worshippers to press into God — revival is breaking out, people are getting saved,” Feucht said of the rallies in an Instagram post Aug. 11.

A rally in Chicago received pressure from Chicago Mayor Lori Lightfoot to dismantle. “Police blocked us from having our gear,” Feucht stated on Instagram. The rally was supposed to be held in Washington Park, in Chicago’s Hyde Park neighborhood, but police were dispatched to stop worshipers from gathering. So instead, the rally was held on a street bordering the park. People gathered, praised, were baptized, and ended the night with a praise march around the park.

Feucht continues to post stories of nonbelievers giving their lives to Christ, attributing such stories not only to his tour but also to local pastors and Christians.

Feucht quoted Hebrews 10:24-25 Sept. 29 on Instagram, “And let us consider how we may spur one another on toward love and good deeds, not giving up meeting together, as some are in the habit of doing, but encouraging one another — and all the more as you see the Day approaching.” He emphasized how “not giving up meeting together” is important for Christians, and calls for prayer for the right team to form for this purpose during this time.

Feucht’s most recent protests were held in California. He has a permit to host his next gathering Oct. 25 at the National Mall in Washington, D.C.