What is it like to be a Muslim student at Calvin?

There’s only a handful of Muslim students on Calvin’s campus. Chimes spoke to two students about their experiences. 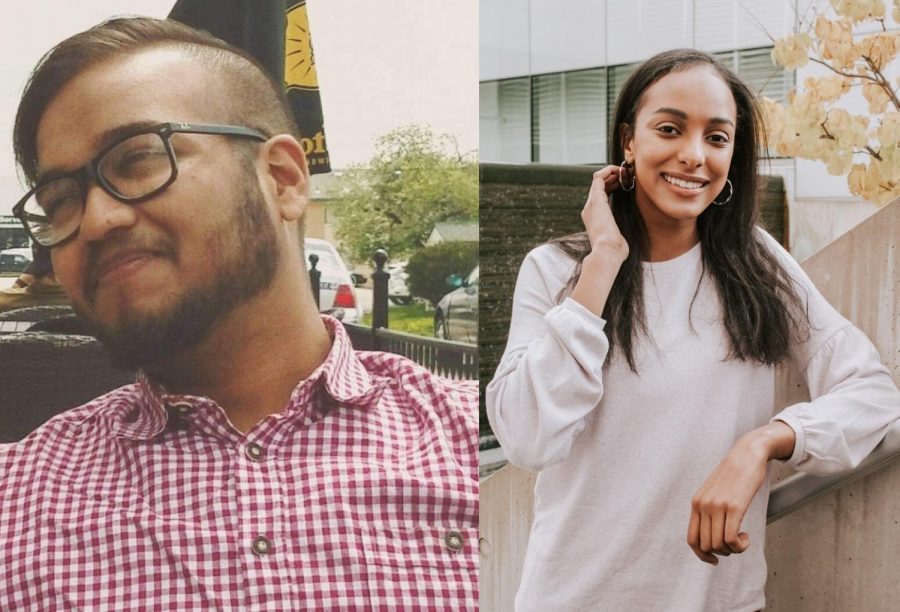 Oula Salih is a pre-med biology major, a biochemistry minor and part of Calvin’s growing Muslim community. Her dream after graduation is to use her knowledge to help people in poor and struggling countries. Born in Michigan, Salih grew up in a Muslim family. Her religion shaped her upbringing in the same way that Christianity has shaped most Calvin students.

Throughout her childhood, Salih was used to being a minority in school; however, many people warned her against going to a Christain university like Calvin, saying that the strict Christianity on campus would “eat you up.” Before making her decision, Salih visited Calvin many times, met with professors who allayed her fears and spent time on campus in order to make sure she would be comfortable here. Salih says that her parents were some of her greatest encouragers in her decision to attend Calvin: “They believed I could handle it.” Her parents raised her to be strong and open to learning from others. They also encouraged her to share her story and religion with those around her, something that she has carried with her during her time at Calvin.

Samiur Rahman, co-director of the Calvin Interfaith Alliance, is also a Muslim student. Originally from Bangladesh, Rahman wanted to attend a college in Michigan to be near family in Dearborn. When he first looked into Calvin, Rahman was interested in the academic aspect of the university and was not prepared for the deeply religious roots of the campus. Although he grew up in a mainly Catholic community, Rahman struggled moving to a country in which he was a minority and facing religious differences on campus.

For Rahman, freshman year was difficult. He found himself constantly asking, “How am I going to fit in a place that is not used to the things I believe?” He remembers attending his first dorm Bible study, the topic of which was hospitality. Although Rahman felt distanced from the Biblical context of the story, he related to the concepts being discussed. However, he remembers being met with opposition from a fellow student when he shared his views.

Although he was never told by fellow students and leaders to change his behaviors or beliefs, Rahman remembers the anxiety of trying to feel safe and accepted as a religious minority. For him, the journey to creating community on campus began with his professors. Explaining to his professors his difficulty in understanding the implied Christain aspects of many classes was his first step in advocating for himself and his beliefs. Rahman also found safety and understanding in the strong international community on campus.

Similarly, Salih found her place on campus by advocating for herself and her religion as best she could. She sees the act of worship as a way to connect. Although worship is done differently in Islam, Salih feels that the intent is the same, allowing her to relate with Christian friends. “I want to represent us and our religion in the best way possible so people don’t think negatively about us,” Salih said.

As his on-campus community grew, Rahman learned to represent himself as a Muslim student on a Christian campus. He also researched Christianity, not only to better understand the material that his fellow students were raised with, but also to find ways to build interfaith connections. “I’m not here at Calvin to get my degree and go home,” Rahman said, “I am here to be a part of this community and be part of something bigger.” He hopes to use the Calvin Interfaith Alliance to help his fellow students learn to live peacefully together while recognizing differences.