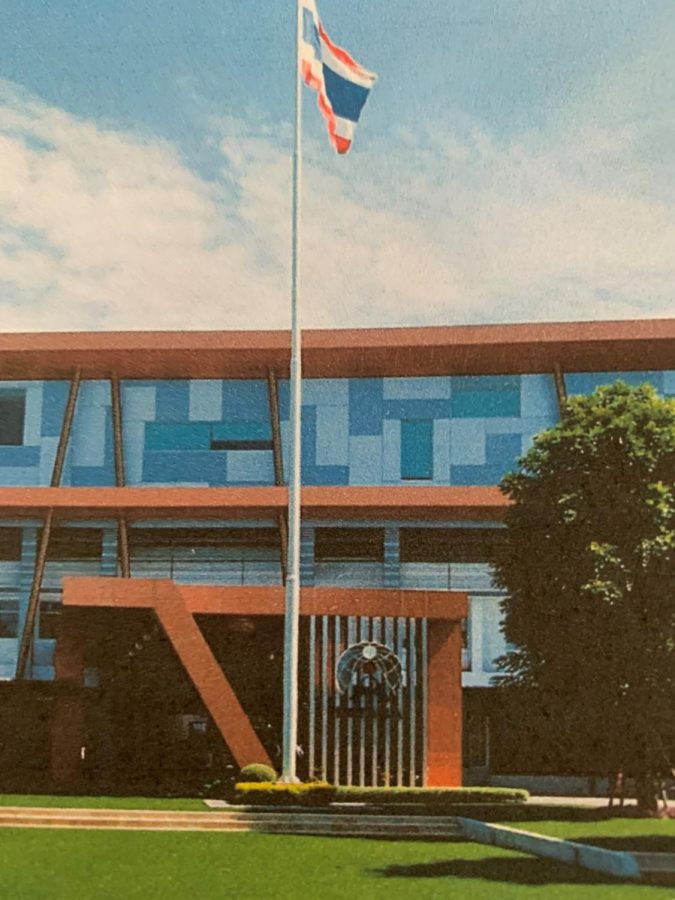 Bangkok Chicago Christian Academy will open in Thailand this fall.

A new Christian school is set to open in Bangkok, Thailand this fall. Bangkok Chicago Christian Academy will be under the head leadership of principal Terry Huizenga and will operate as a partnership with Southwest Chicago Christian Schools in Illinois, where Huizenga was formerly principal of the Tinley Park campus. The school intends to provide Christian education to Chinese students in Thailand.

Huizenga grew up in a Christian home and often felt led to work with and mentor citizens of foreign countries. She was surprised, however, when the opportunity arose, to use her educational background to help open a school.

In October, Huizenga went to China with Lori Tanis, international student coordinator at Chicago Christian High School, and Hongqi Fan, chair of Culture Matters, to discuss the possibility of providing Christian education in China with their friend Caleb Luo. Luo shared with the team his vision to teach an openly Christian curriculum to Chinese students. However, China has a history of religious persecution including the imprisonment of pastors, banning of Bibles, and disbanding of churches. Christianity is more warmly received in Thailand, education is more affordable, and there is more space for a Christian curriculum, so the team felt compelled to open a school in Thailand for Chinese students.

According to the Pew Research Center, less than 1% of Thailand’s almost 60 million people are Christian, with an overwhelming majority claiming Buddhism as their religion. But there is little oppression by the Thai government against any religion. In fact, most of Thailand’s royal family received a Christian education, which perhaps contributes to the friendly attitude towards Christianity. Ryan German, a Calvin senior who grew up in Thailand and attended a Christian international school, says he “experienced nothing but kindness from Thai people.”

When asked what Calvin could do to support Bangkok Chicago Christian Academy, Huizenga said they need teachers. They are still looking for at least eight high school teachers in math, science and history, who are passionate about the Christian faith and care deeply about their students. Extending that narrative of hospitality, Huizenga said, “In the first year [at BCCA], we want to develop a community that is very close… and allows students to create ownership over their space and education.” The goal is to open in August with room for 60-100 students in 9th and 10th grade. The team said curriculum will be academically challenging and will demonstrate a Christ-centered worldview.

As China’s doors continue to close to religious teaching, Huizenga expressed that this is a unique opportunity to teach China’s children in a country where religious diversity is welcome. Applications will soon be found on Calvin Handshake, LinkedIn and in paper form from LaShone Manuel in the Career Center. Huizenga, Tanis and Fan have further plans to visit the Spring Career Fair in April.