The Knight’s Stand: There are two Americas 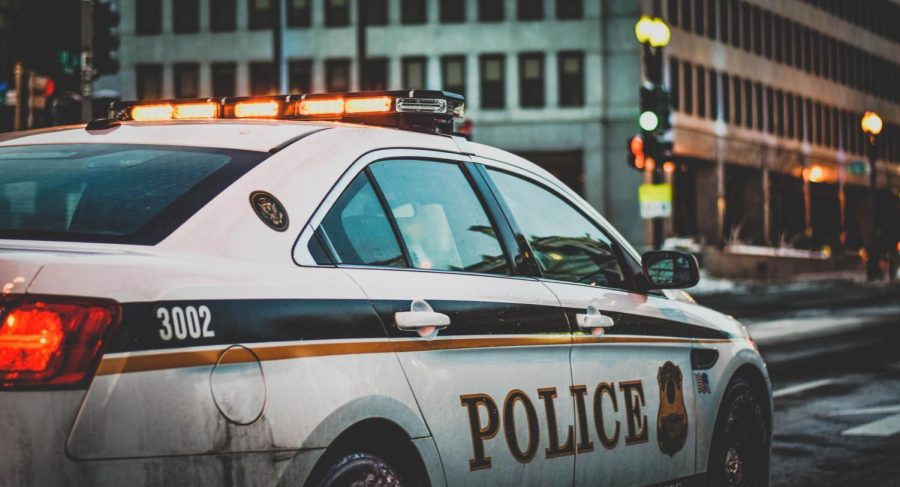 Have you ever had a gun in your face? Has the gun been held by someone who is called to serve and protect? I have and I survived. When the police were falsely called on me and my brother, they chuckled after arriving. Who would call the police on two kids just 13 and 15? Young, sweet and still full of an innocence that the world seeks to criminalize. I cannot help but think of the thousand ways this situation could have ended. My body or my brother’s body on the ground due to an unwarranted police call. I think about it,and it gives me chills. My mother holding my brother or me as our last few breaths leave our body; but, no, we were the lucky ones. We were left unscathed and unhurt, found by the good guys. Not everyone is that lucky.

Tamir Rice was 12 when he was murdered by the police for holding a BB gun. He could have been me, my brothers, my cousins, anyone. His life mattered. Prior to this tragedy, I led my life by the blind assumption that others would care and their hearts would be equally broken. I was wrong. Instead of placing the blame on trained government officials, they placed the blame on an untrained child. This was only the beginning of my realization that I lived in an entirely different America, much different than so many of my white counterparts. I live in an America where little black boys’ lives don’t matter but a white woman’s tears can easily cause forgiveness of a speeding ticket.

The reality I discovered when Rice was killed still remains: there are two Americas, evident in the statistics. People of color are disproportionately killed by the police. 1 in 1000 black men face a risk of being killed by the police in an encounter throughout their lifetime, more than twice the risk of their white counterparts.

In general, black people are disproportionately more likely to be pulled over, searched, wrongfully accused, and experience other abuses outside of fatal violence from the police. This shapes the dynamics and views of the police between communities. This also greatly shapes the conversation regarding these issues.

These conversations seem to be greatly relegated to certain communities. In white communities, there are seldom conversations regarding race and policing. The incidents go entirely or mostly ignored, exempting allies or the disgruntled criticism of the victims themselves. With the murder of Atatiana Jefferson on Oct. 12, 2019, I remember hearing my black counterparts discussing, mourning and calling for justice. Meanwhile, my white counterparts weren’t even aware this was happening. For me, the sequence of events that led to her murder weren’t hard to imagine. Had a couple of things in my life gone differently, maybe Atatiana’s story would be about me instead. It breaks my heart that her innocent life was lost. Atatiana’s death must not be in vain. Tamir Rice’s death must not be in vain. The countless other lives lost must not be in vain. The deafening silence from my white counterparts needs to come to an end. We cannot be truly free unless all of us are free. We must educate ourselves on the systematic ways that police violence has been affecting black bodies. We cannot afford to remain silent when another person dies. We must march, kneel, vote and remember these lives. No matter what, we have to keep moving forward until justice runs down like a mighty river. That justice starts with you.