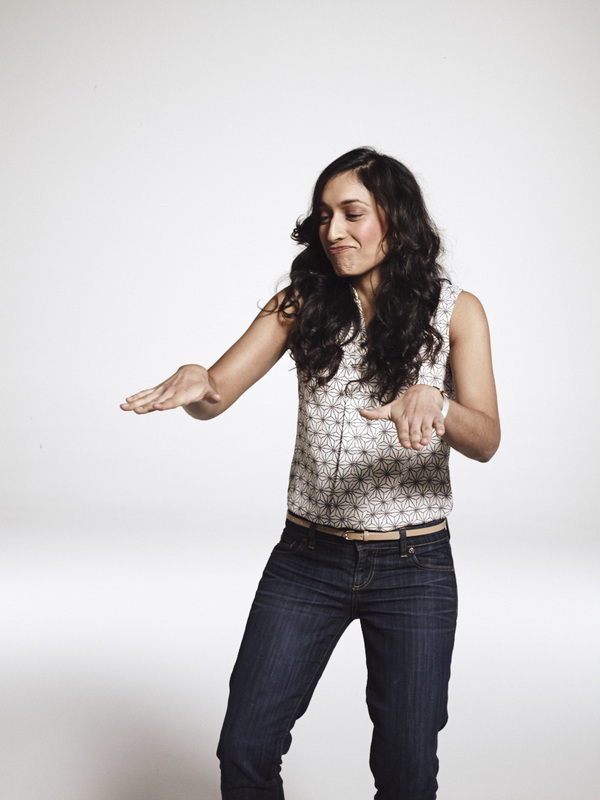 When Dr. Priyanka Wali started doing stand-up comedy in her spare time, she didn’t expect to become a professional comedian. Little did she know, a three-minute set at what she called a “laundromat-slash-open-mic” would land her a spot at a comedy showcase. “I was just there to try something out,” she said.

Wali, a board-certified physician, has been doing comedy part-time for six years now. This Friday, she is bringing her comedic – rather than medical – talents to Calvin University for a show put on by both the Student Activities Office and Calvin Nite Life.

The decision to begin doing stand-up didn’t just appear out of thin air. In a video clip on her webpage, she jokes about telling her dad that she wanted to be a comedian. “Priyanka,” her father replies in the joke, “it’s pronounced ‘physician’.”

According to Wali, maintaining a strong balance between the medical and non-medical was important to her. For instance, she participated in an improv troupe in college. As she found herself full-time in the world of medicine, however, she began to lose that balance. “Something felt like it was missing in my life,” she said. “I was looking to blow off some steam.”

She decided to try out stand-up, performing three minutes of simple material at the laundromat open mic. Although she didn’t feel her jokes were any good, a producer in the audience offered to have her perform a ten-minute set at a comedy showcase. As she tried other open mics to develop new material for the showcase, she began to receive even more offers. “Before I know it, I’m deep into it,” Wali said.

In her own view, Wali’s comedy tends to focus on themes of dating and relationships as well as the realities of parental pressure. She emphasized the importance of developing a unique personal style as a comedian, citing one of her comedic role models as Wanda Sykes. She is currently finding inspiration in the work of comedian Hari Kondabolu, known for his documentary “The Problem with Apu,” which criticized the popular “Simpsons” character.

The comedians she mentioned tend to gravitate towards political subjects that Wali believes in, but she noted that making political statements is not her goal as a comedian. Rather, she’s interested in “educating people about science and medicine in an entertaining way.” “I just want people to have a good time,” Wali said. “That’s the point of stand-up.”

Wali will be performing in the Covenant Fine Arts Center Auditorium on Friday, September 13. Showtime is 8:00 PM.