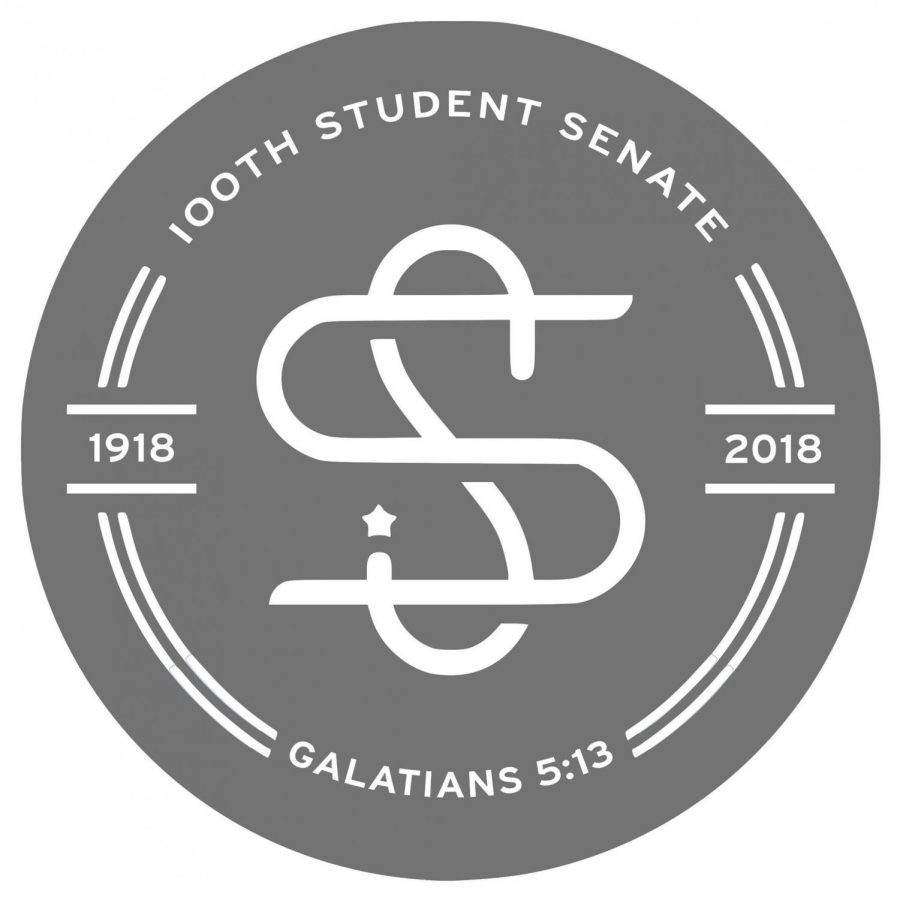 Student senate adopted a mandate this semester aimed at advocating for the college’s sustainability commitments and practices, approach to inclusion of LGBT+ community members, and its efforts to welcome religious minority students on campus. Chimes is summarizing a document from student body president Edgar Aguilar, in which he gathered perspectives, experiences and understanding from a group of students.

The student group feels that sustainability efforts “occur on a grassroots level” and “depend on a few passionate individuals.” As such, they recommend that Calvin “further develop a cohesive strategy” to engage the student body and meet the goals of the climate commitment.

Currently, the Service-Learning Center hosts an Interfaith group, with outward-facing goals, focusing on Calvin’s engagement with other faith communities in Grand Rapids.

The student group believes Calvin should develop stronger institutional support for religious minority students by allowing equal access to jobs, leadership positions and support programs. Such opportunities should not be conditional on one’s beliefs or values except when these are directly relevant, they say. Students have perceived a lack of inclusion based on religion for the following: resident assistant (RA), Nexus peer coach and orientation intern.

In addition, students perceive non-inclusion from assumptions in classes and assignments which expect students to speak “from a Reformed Christian perspective.”

However, the student group “believes that the conversation around LGBT+ issues at Calvin displays a lack of freedom of opinion that is concerning. For many LGBT+ students, the requirement for faculty and staff to hold to the standards previously mentioned creates an unwelcoming environment for students in same-sex relationships or of an affirming mindset, especially those who are LGBT+, as it limits faculty in affirming their decisions and existence.”

Senate’s document recommends “allowing those who are a part of the LGBT+ community and a part of faculty and staff to be transparent and open about their gender identities and sexual orientations.”

Student Senate expressed the following of their mandate project: “We hope that this document is seen as an invitation to have dialogue around these issues and that all responses lead to constructive ideas on how to make our community a space of flourishing.”

Matthew Bone as well as Student Senate for their contribution to collect the information shared in this document. A full version of this document can be found in the student senate office and on CalvinSenate.com.