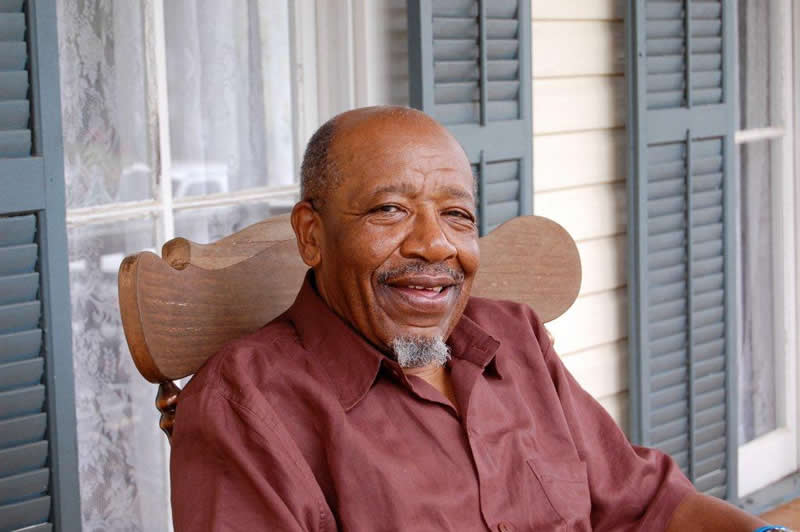 “Let justice roll down like a river and righteousness like an overflowing flood,” quoted Dr. John M. Perkins from Amos 24. Dr. Perkins, recipient of the 2019 Kuyper Award said these words in his video “Redemption” at his presentation Thursday.

This past Tuesday through Thursday, the Prince Conference Center hosted the Kuyper Conference. Registered guests attended lectures about ecclesiology and epistemology, race and religion, and a variety of other religious subjects. The three day event concluded with awarding Dr. John Perkins the Kuyper Price with a $10,000 award.

Jordan Ballor, director of publishing at Acton institute, reported that the session was co-sponsored and cross-listed with the Henry Institute Symposium on Religion and Public Life, which ran from Thursday through Saturday. The session included testimonials about Dr. Perkins. Two Calvin students who are Perkins Leadership fellows participated.

Perkin’s work stresses heavily on racial justice and reconciliation. His book, Let Justice Roll Down speaks of his growing up in the South in the 1940’s, Perkins experienced racial tensions and the historic changes of the Civil Rights Movement. His mother died at an early age and his father abandoned the family. His brother Clyde was shot and killed by a police officer in Mississippi where John moved in the late 40’s. It was not until the late 1950’s that he converted to Christianity after his son invited him to church. Since then he has incorporated his passion for civil rights activism with the commands of the Bible for love and justice.

“Let’s walk together, brother, and don’t get worried. We can be healed, we can forgive each other, that we could make a better world for our children,” Perkin’s encouraged.

Learn more about the work of Dr. Perkins here.