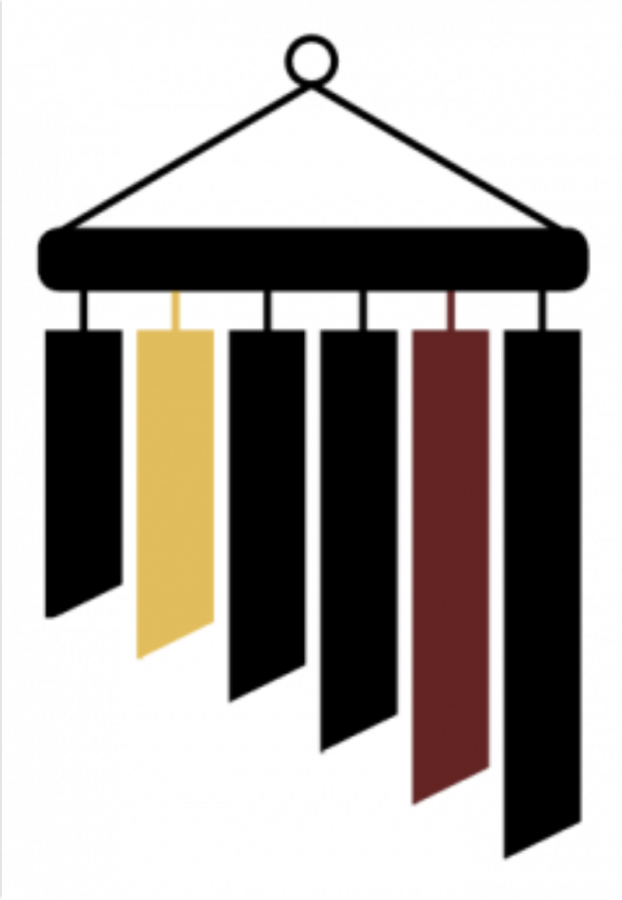 Few students at Calvin forget the energy in the CFAC auditorium the second night of QUEST: Ken Heffner, having laid out the creation, fall, redemption narrative of Reformed theology, let it unfold in EDM. For some, those four minutes solidified their decision to come to Calvin, while for others, the idea that worship encompasses pop culture was brand new and transformational.  When the beat dropped, there were so many students jumping on stage that it shook.

The Student Activities Office (SAO) recognizes a fundamental aspect of living: cultural engagement is not a hobby, privilege, or choice.  Culture is the unavoidable product of humans interacting with the world, and we are in a constant cycle of cultivating new growth and engaging with the culture that’s grown around us.  It is incredibly various, nuanced, and multifaceted, influenced by and influencing all.

This is the working definition of culture that informs the task of the Student Activities Office, which sets

Calvin apart as an institution animated by the relationship between Christian faith and culture. The “holy worldliness” approach of SAO is not merely an arm of the college’s work of discernment in pop culture—it’s the full body.  We would argue that no other department is dedicated to this theology in a manner as pointed, articulate, and intentional. SAO moves past academia, carrying a critical, compassionate mindset from the classroom into the world of pop culture. The loss of the SAO will be, at least, the loss of carefully curated concerts, films and conversations.  At most, it will be the loss of a culture of discernment and a step away from the mission of the college.

Theology aside, there are practical repercussions of cutting the office. Many current students who live on campus, including international students, don’t have cars, limiting their options for weekend activities. SAO events provide students stuck on campus with options when they would otherwise have none. The shifting role of SAO may impact prospective students as well; a curated season of concerts and films sets Calvin apart from other institutions. The administration cited decreasing enrollment as one reason for recent budget cuts, but some, including many of the 2.6k members of Facebook group “Save SAO,” have expressed concern that eliminating the office will dissuade prospective students from attending Calvin. A post by admissions employee Arianna Koemen in the “Save SAO” Facebook group put it this way:

“I work in admissions and make a big point to show prospective students SAO…I don’t understand why Calvin would cut this program if it is actually something that brings many students to Calvin as well. I’ve seen so many students and parents blown away by the mindset and conversation that SAO carries out.”

We’re not the only ones who hold these views.  Similar opinions have been voiced by the 2,700 members of the Facebook group “Save SAO”, the 52 individuals who have shared anecdotes and stories on the “@celebrate_ken” Instagram account, and multiple artists who have played shows at Calvin, including Sufjan Stevens, Over the Rhine, and La Dispute. This disconnect between administration and the Calvin community points to the underlying problem: a lack of transparency in top-down decision making. While leaders of the Calvin 2030 visioning process sought input from across the Calvin community, the decision to cut Ken Heffner’s position and reduce the SAO was never communicated by those involved in making the decision — Heffner himself was the first to share the news.

In a Monday evening meeting, students crowded into the Fish House to discuss practical measures to continue the work of discernment.  Their tone was clear: care for SAO is born out of a love for Calvin. This isn’t merely about saving the SAO, but saving a vision of Calvin which lives out its mission in Every Square Inch.