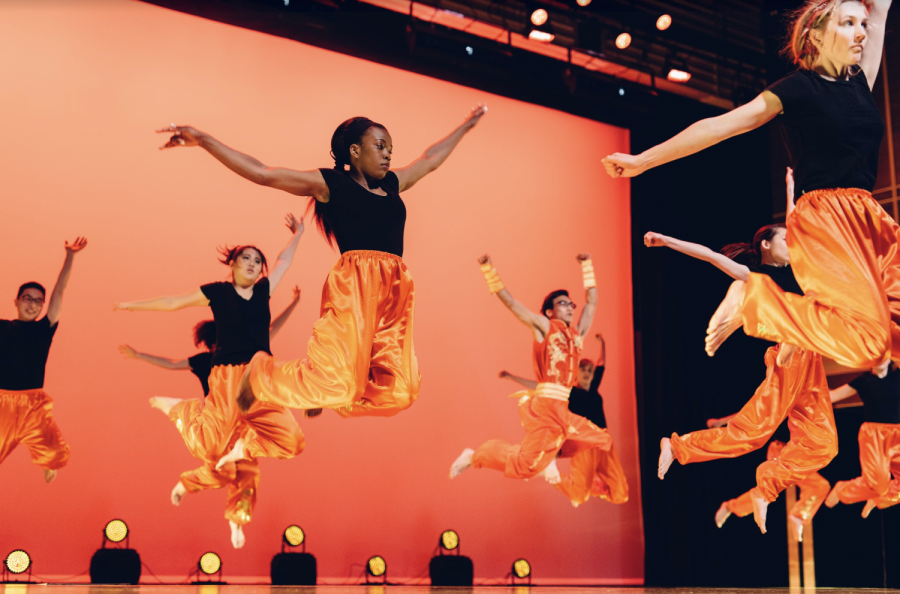 Rangeela has moved from being a student organization, as it was for 2017-18, to being overseen by the Intercultural Student Development Office (ISDO), for the 2018-19 school year.

Kwabena Agyei-Boahene, co-director of Rangeela, commented on the transition that Rangeela has gone through in the past months.

“Rangeela also moved back to the ISDO due to the fact that there is so much diversity work that goes along with Rangeela, so we needed faculty supervision to do it well.”

Josephine Loh, second co-director of Rangeela 2019, said that, although Rangeela is technically run by students, it’s still part of the international program rather than something on its own.

Rangeela is a show where, through dance, drama and song, both American and international students are able to learn about other cultures and share parts of their own in some cases. It is held in February annually in the Covenant Fine Arts Center at Calvin.

Kimberly Ayala, a current sophomore at Calvin, commented on what Rangeela means to her.

“It’s so uplifting,” said Ayala. “Last year in the political climate, there was a lot of rocky water between diversity in the U.S. Rangeela solidified a hope.”

Rangeela’s committee consists solely of international students; however, American students are strongly encouraged to participate as a dancer or as part of the audience.

Agyei-Boahene mentioned the importance of diversity among those who participate in Rangeela.

“Personally, even last year as assistant director for marketing, that was the goal: to get more involvement with Americans,” said Agyei-Boahene. “I think there’s a misconception that Rangeela is only for internationals and if you don’t fall into that bracket you’ll have nothing to do with it, but we want to make sure that other people understand us and have that experience because it goes beyond the dancing and the acting and skin tone and all that.”

Along with this transition within the past few months, the Rangeela committee has also chosen a theme for Rangeela 2019: “The Story We Tell.”

Loh talked about the meaning behind the show’s theme and title.

“We want to share stories but we also want to tell stories in a way that’s welcoming and inviting other people to step into our culture. We also want to recognize that within each culture, each individual has their own story.”

James Andrew Gilbert, a senior from Brazil and Content Creator for Rangeela 2019, commented on the theme as well.

“In the end, as much as we have all of our differences, we’re all telling this one single story of the human race, of this world that God created in which we live,” said Gilbert. “We want to acknowledge the diversity as much as how we can come together as well.”