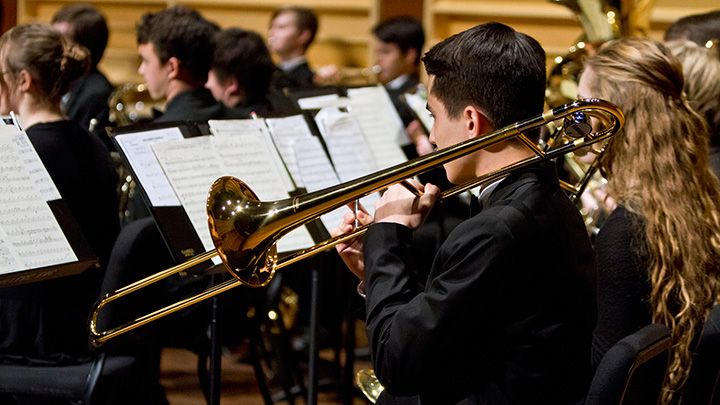 The music education major and the elementary history minor are no longer being offered to students. The information was officially released at last Tuesday’s Faculty Senate meeting. The Educational Policy Committee (EPC), which is the part of faculty that decides academic programs, alerted faculty of this tough decision.

For the history department, the decision did not come as a shock, as they were made aware by the Michigan Department of Education that the history elementary minor is no longer an option for teacher certification. Additionally, the program had zero enrollment, so they chose to eliminate the minor completely. Meanwhile, for the music department, the cut was a more difficult decision.

“This was not something we sought to do,” said Tim Steele, professor and co-chair of the music department.

The reason for this decision stems from the vast amount of resources it takes to run a music department. The department simply did not have enough in the budget to continue to offer all the programs they had. As a result, the most expendable program was the music education major, as there had been one year where there were no music education students. The department attempted to reduce rather than remove the program at first, but were denied due to state mandated regulations.

The music department is attempting to stay positive despite the difficult decisions that were made. This past fall, they had good enrollment for the music major, and continue to work hard to revamp the major as a whole. A point of emphasis has been on adding a modern component to the major as well as making it more flexible. Considering that many of the music majors are double majoring in a different department, the music department would like to ensure that a student can be proficient in completing both their music major as well as their second major.

“In the midst of reduction there are still positive lights,” said Steele.

For students currently enrolled in this program, they will get to continue their path to completing the major. There is still a strong belief that music is still in high demand at Calvin. The same is said for history education, as those who are interested on this subject have been referred to the social studies education minor. Despite these setbacks, both of the music and history departments hope move forward in a positive direction.