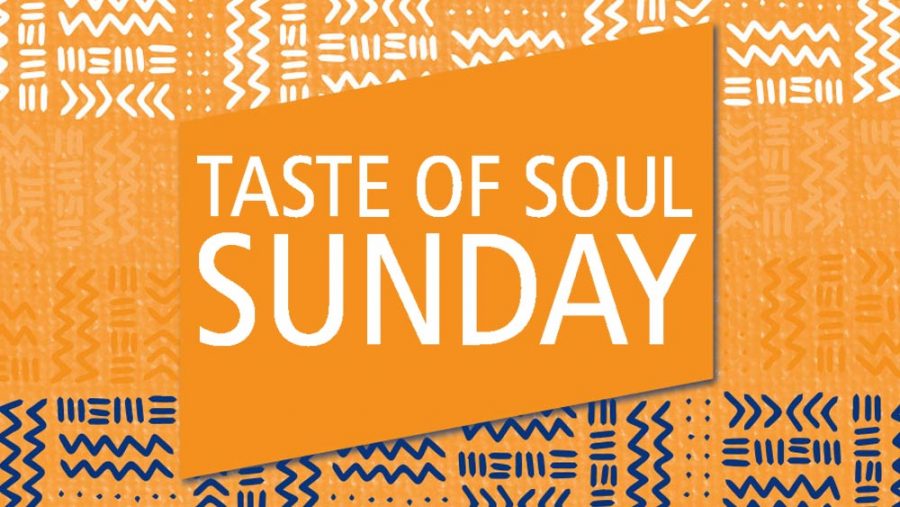 During Black History Month, the Taste of Soul Sunday celebrated its 12th year at the Grand Rapids Public Library. The Taste of Soul highlights both local and African American culture, through food, live music, and history lectures. This year, over 1,700 people attended the event.

“You see people talking and laughing, learning and dancing, breaking bread together. The more knowledge and understanding we all have about all the cultures in Grand Rapids, the stronger and more inclusive and equitable our community becomes.”

Activities for children were also available, such as crafts and a poetry workshop by The Diatribe, a local poetry and art creative group.

Other panel and presentation events included Minnie Forbes & Negro League Baseball, A Brief History of Athlete Activism, Save Our African American Treasures and The Spirit of South High School.

South High School was known for having a diverse student population. One attendee who graduated from South commented that it was roughly forty percent white, 40 percent black and 20 percent Hispanic.

“The education we received was excellent,” commented alumna Anita Christopher. “We prided ourselves on education and interacting with people who are different for both black and white students.”

The panel of alumni was grateful for the enriching and diverse education they received at South, and they strongly believed that it led them to different avenues of success, leading to careers as editors, social activists, lawyers, and community leaders.

Christopher reflected, “A lot of the problems in our society come from the fact that people were not taught how to interact with people who look different than them.”

This was the first year South High Panel was featured, but they hope to return along with other alumni next year for the Taste of Soul Sunday.