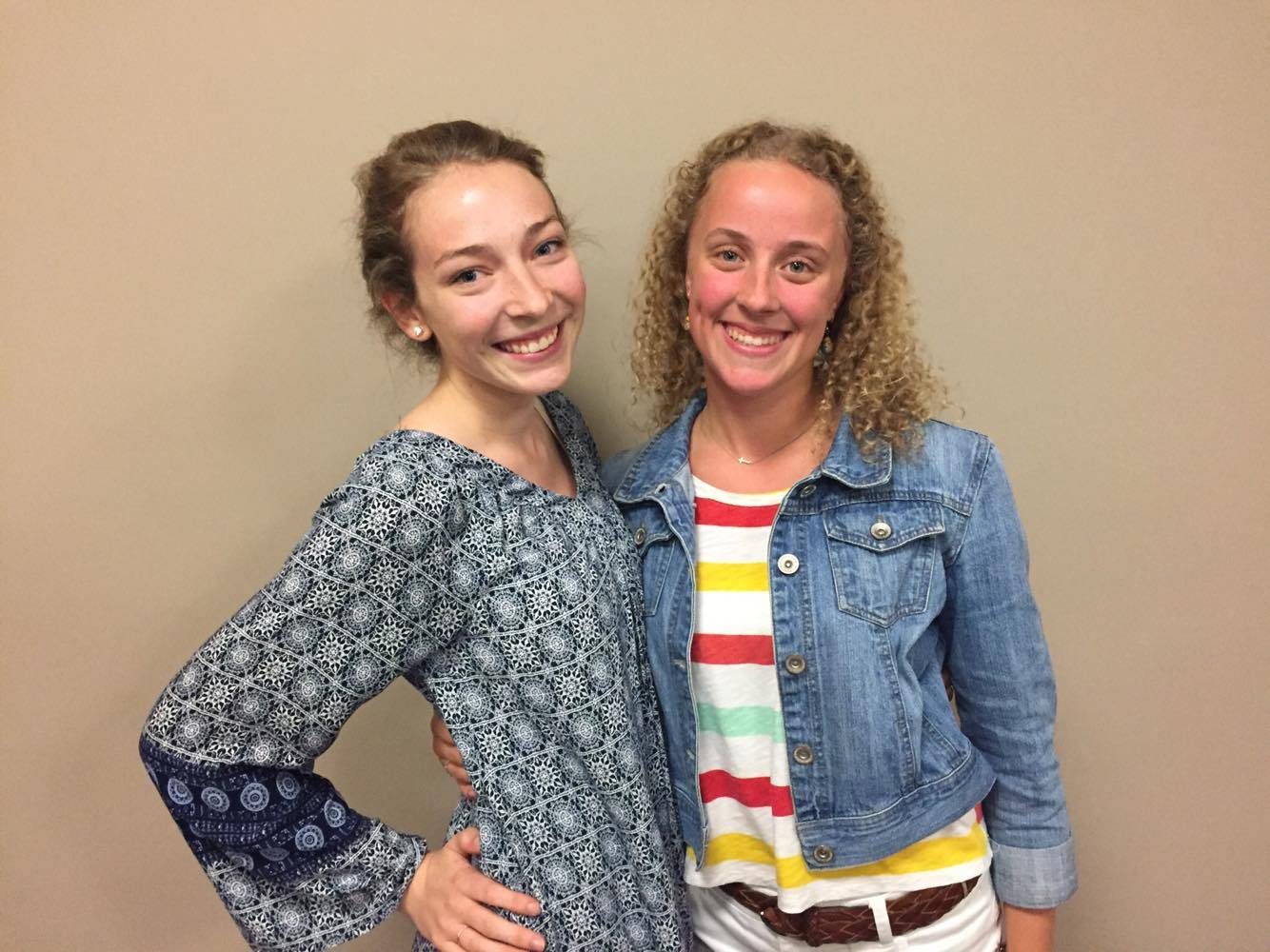 While uKnighted — the student-run men’s a cappella group — has existed at Calvin College for four years now, a student-run women’s a cappella team is just now forming on campus this year. Juniors Sarah Griffioen and Emily Jo Mulder are starting the group.

The ensemble will consist of between 12 and 16 members and will cover a wide variety of genres of music including pop, country, folk, sacred and barbershop.

“We want to cover all these different styles of music — kind of dabble in them all so that we can cater to a wider audience and have fun gaining experience in different types of music,” Griffioen said.

Griffioen — who is a violin performance major and started the group because she hasn’t gotten to do any vocal performances since coming to Calvin — also said, “My vision for this is that it’s going to be a low-commitment type of group, so that people who don’t have time to be in choirs, like myself, are given an outlet to sing in. That’s why I’m going to make it only one rehearsal per week.”

Griffioen and Mulder hope to hold a concert at the end of each semester, with various smaller performances at any given time. Right now, though, she is focusing on getting the group started and isn’t sure what exactly the performance schedule will look during the fall semester.

Griffioen’s brother, Paul Griffioen, started uKnighted in 2014 when he was a junior, and Griffioen would potentially want to team up with them for some type of concert or sing-off in the future.

Griffioen first met Mulder last year, when the two played in the same band during Date Night with Women’s Chorale. They also worked together in a performance during Calvin’s Got Talent. Griffioen had wanted to start a women’s a cappella group at Calvin since high school, and thought Mulder would be “a great fit” for her co-leader.

“[A cappella] is unlike any other choir that you are in,” Griffioen said. “A choir has a director and an accompanist to keep you in tune and on rhythm and everything, but with a cappella you all have to rely on each other. You have to hear each other’s voices and you have to know what other people are singing, if you’re on tune, and if you’re on pitch or rhythm. You have to be so together — which means you have to really know the members in the group.”

Griffioen also said, “You also use your voices in different ways than you did in a choir — for example, there is a beat-boxer who is going to be imitating a drum set, you have someone singing base simultaneously, etc. Everyone has a different part and I think that is really amazing.”

An informational meeting regarding the women’s chorus was held on Sept. 11, and they held auditions Sept. 12 to 14. If all goes well, Griffioen and Mulder hope to host their first meeting by next week.