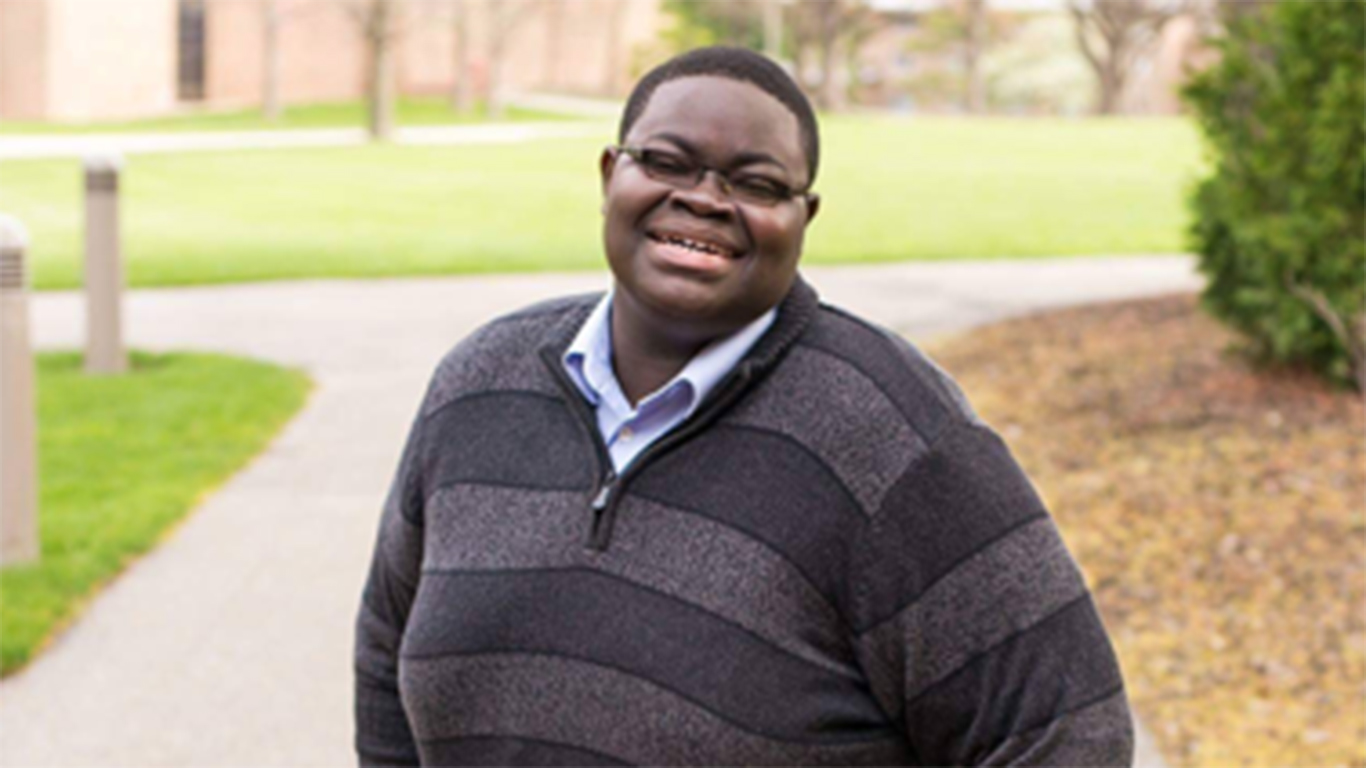 “I am very excited to try to put the goals, my personal agenda and platforms that I run on, into actionable things,” said Oppong, a junior studying political science and philosophy.

Looking toward next year, Oppong plans to act on his campaign promise to change the way student senate interacts with the student body. He said he hopes to do so by “re-connecting and filling that gap that exists between students and student senate.” He said, “[we’re] trying to see how we can put that into tangible ways and building on those relationships.”

He pointed to Cookie Thursdays as a program which exemplifies his platform’s goal of building relationships with students and informing them of senate’s work.

Flying back from the Washington D.C. semester just to campaign and trying to get people to rally around him was “a lot,” he said. “I felt out of touch, to be honest. I felt like [Fredericks] was more in sync with what was happening. I was like I’m going to put in my best. He might probably win, I might win, it’s a 50-50 deal.”

Oppong praised the new cabinet, noting that Litt is “very competent,” Seafield is “dedicated and committed to his work,” Harjanto is able to inform him about this year’s senate and first-year student Valk will “live into” his leadership role as a promising prospect for senate’s future.

Oppong admires the team’s passion and would like to see them carry out all they hope to do. “We mesh well,” he said. “I hope that that doesn’t die out. I hope the same enthusiasm we begin with come fall will end come spring next year.”

To elect four other senators, Oppong said, he and student senate’s faculty advisor will likely make a shortlist of interested students, interview them and then allow next year’s senate to vote them in.

He had hoped this year’s election would garner more votes. “This election had more jazz in a way because people were doing a lot of promotion,” he said.

He commended Fredericks for running a very “amicable” campaign and for making this year’s race “one to remember.”

“I think that he still has a lot to offer student senate and I’m very open to working with him and channeling his ideas.”