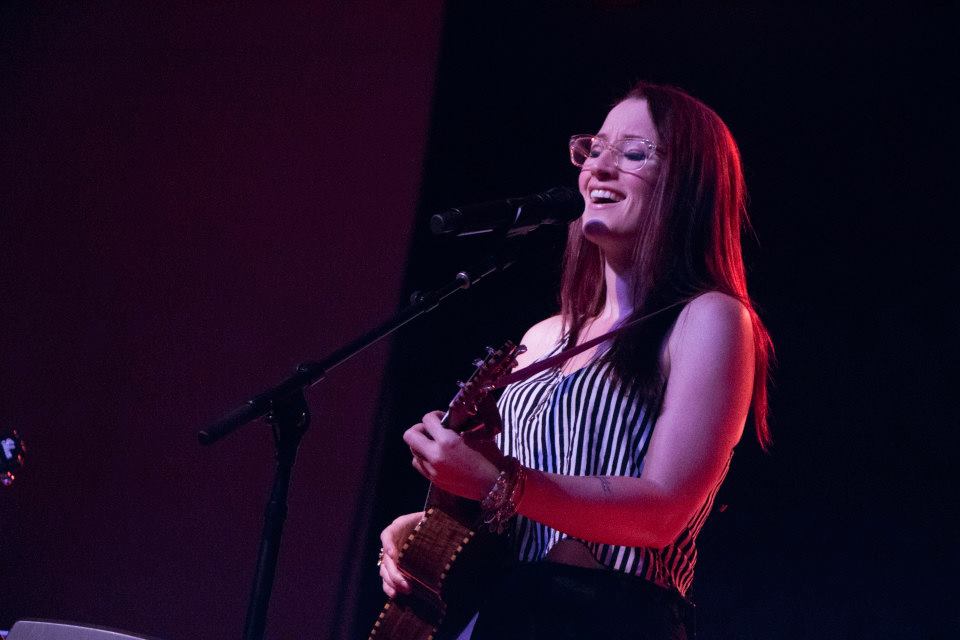 Singer-songwriter Ingrid Michaelson began making a name for herself in 2005 when she streamed her first album, “Slow the Rain,” on Myspace. Eleven years later, she’s become one of the more prominent and dedicated artist in the alternative genre, widely known for her hits “The Way I Am” and “Girls Chase Boys.” In 2014, her album “Lights Out” climbed to the number one spot on the U.S. Independent Album Chart and fifth on the U.S. Billboard 200.

In the fall following “Lights Out,” Ingrid Michaelson performed a concert at Calvin College as part of her “Lights Out” tour, giving her fans an energetic and engaging show. Two years later, she’s at it again with the release of her new album, titled “It Doesn’t Have to Make Sense,” and will once again be returning to perform at Calvin.

“It Doesn’t Have to Make Sense,” released on August 26, is Ingrid Michaelson’s seventh studio album. Dodging between a steady balance of edgy pop and slower, alternative indie music, the album stylistically is somewhat familiar grounds for Michaelson, sounding much in the same vein as her previous work. Channeling her smooth and calming voice, the album features ten new songs in which Michaelson depicts life’s rollercoaster of emotions: heartbreak, happy memories and hope.

“Hell No” and “Light Me Up,” the album’s two singles, have been playing repeatedly on the radio for the past couple of months. Yet much of her music features a unique and gentle quality, feeling personal and often filled with reflective sorrow and grief. Michaelson’s soft style gives a warm, welcome feeling, having the ability to make her listeners laugh or tear up on command. Ending her album with the song “Old Days,” perhaps the most sentimental track of the collection, Michaelson has taken the next step of maturity into her musical career.

While “It Doesn’t Have to Make Sense” isn’t quite as replayable as “Lights Out” or “Be OK” (all of which Ingrid is bound to play on Friday), the album is another solid and emotional testimony from Ingrid Michaelson. Her music is passionate, intimate and sincere. Still, never being completely dour, Ingrid’s upbeat songs can simply be fun music that’s bound to improve your mood.

Ingrid Michaelson will perform at Calvin College this Friday, October 7, at 8 p.m. in the Hoogenboom Center. She’s known to put on a great show replete with on-stage charisma. Tickets are still available for $15 with a student ID.

So don’t say “Hell No” to this concert! It’ll all “Be OK”! “Girls chase Boys” down to the Hoogenboom this Friday so we can all “Celebrate”! “It Doesn’t Have to Make Sense,” just go!