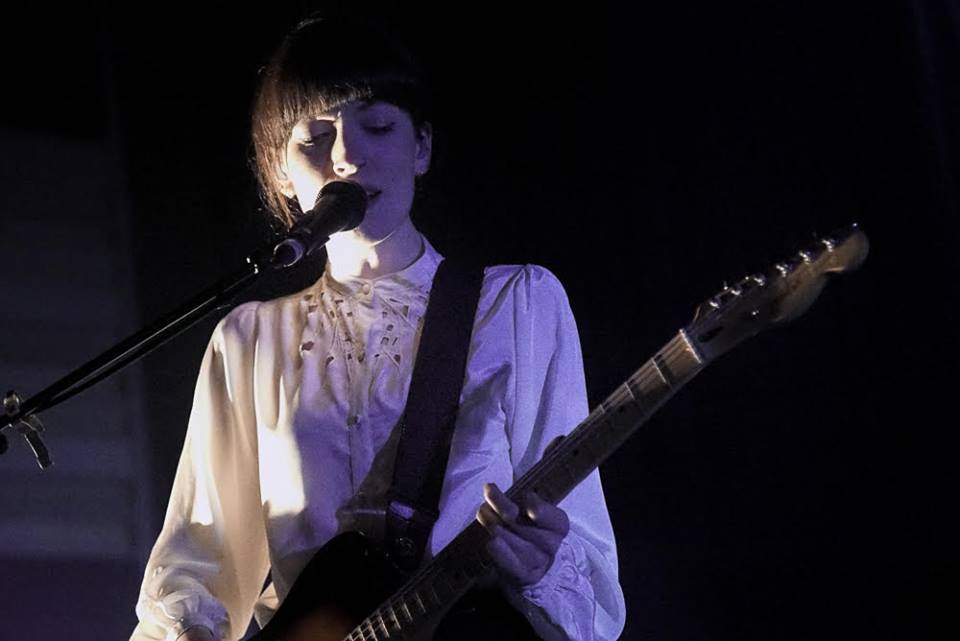 The most recent SAO podcast topic was on Daughter, who preformed at Calvin. Photo Courtesy SAO Facebook.

“Pop Matters” was created by the newly formed Calvin Student Activities podcast team. The SAO has tinkered with the idea of creating a podcast show in the past, but previous attempts never stuck.

“We hope that  the podcasting medium has increased in popularity. If we can produce a good show we just might get some students,staff and alumni to listen,” said John Williamson, Calvin staff sponsor of the podcast.

The pilot episode of “Pop Matters” includes discussion of the Oh Wonder concert that took place over Interim, and features the director of Student Activities, Ken Heffner, expressing some formative music experiences in his life, as well as commenting on the upcoming Daughter concert this Wednesday, March 9.

The podcast arose from a desire to make the work of the SAO more accessible to more students and branch off in a fun and interesting way to help foster discussion and perspective about pop culture in the Calvin community.

However, the team is still experimenting with what style of show they want to create. “We have a lot of ideas and will keep trying different things, changing the bad stuff and perfecting the good stuff. I do think we’ve found that, in particular, we hope to share stories about how to love pop culture,” said Williamson.

For the recording of the pilot episode, participants recorded around a single microphone in Heffner’s office. With a general idea in mind, they hit “record” and began discussing.

Sophomore Cotter Koopman said, “It was really organic. Sometimes we’d hear the door rattle or people talking outside, but we did our best with it. I think we’ll be looking for better recording options in the future.”

When asked whether or not it was difficult to keep the conversation flowing, participants said getting enough content wasn’t a problem at all, and instead, they ended up having to push back a whole segment to go toward the second episode instead.

“The great thing about recording a conversation rather than a monologue is that everyone else can build off the threads that someone contributes,” Koopman said. “there were a million directions we could’ve gone.”

Podcast team member Ale Crevier especially liked hearing people’s stories. “I think podcasts in general provide a platform in which storytelling can be executed in a thoughtful and dynamic way. I suppose this is why I decided to become involved.”

For other students interested in what the Calvin SAO podcast team is doing, come check out the group. The team meets at 4 p.m. in the Student Conference room on the second floor of the Commons Annex. They’d especially love to have people interested in the technical side of recording, editing and other computer related skills.

To check out the pilot episode, find it on Sound Cloud (https://soundcloud.com/calvinsao) as well as on iTunes (search Pop Matters).