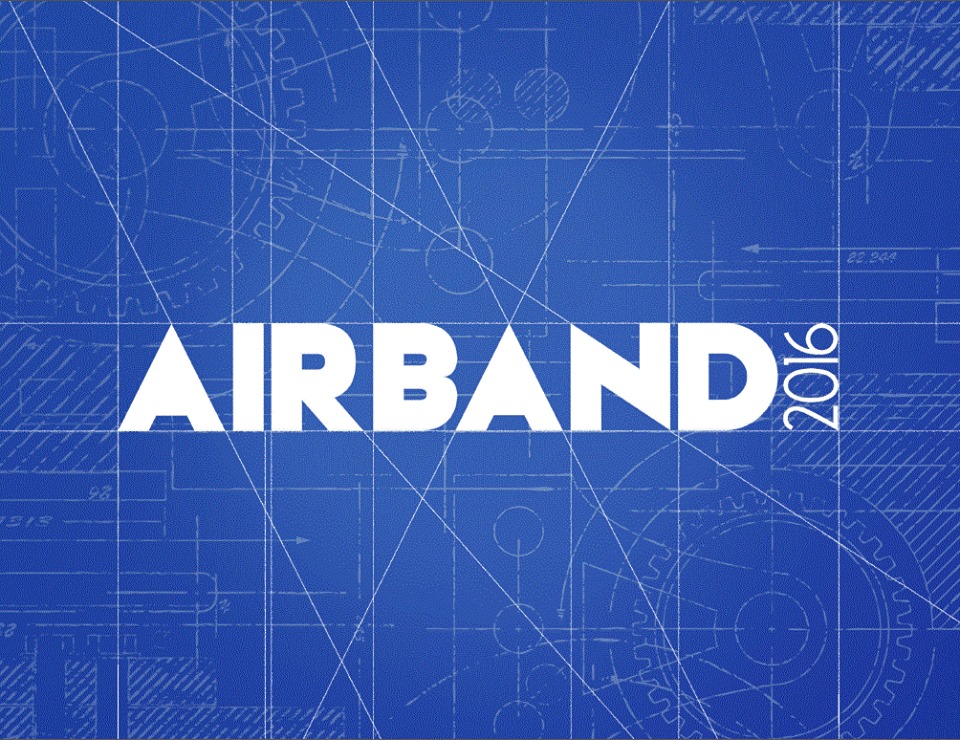 This year the famed Airband of Calvin was canceled.

Airband has been a tradition since 1984. Run almost entirely by students, the student lip-syncing competition normally would incorporate dancing and performing, all in order to win a cash prize.

However, this year Airband was canceled due to low interest from the student body. In line with the trend of declining interest in lip-syncing, not enough teams signed up to perform in Airband.

Ken Heffner, Airband advisor and student activities director, said, “The bottom line, I think, was that for a second year in a row we had four or less acts audition to perform. We concluded that four acts did not make up a show.”

In previous years Airband was held in the Hoogenboom Gym, although with such few teams last year, Airband 2015 was moved to the CFAC auditorium and did not have ticket sales as high as hoped to be. Airband’s funding was not directly from Calvin and instead came from the previous years’ ticket sales. When the ticket sales became lower, so did the funding.

Katherine Ulrich of Airband student leadership said, “We came into this year knowing that if there was low interest again, it wouldn’t be possible to have a show. … I think Airband was more popular in the past because it was a unique tradition at Calvin.

But now, not as many students are interested because they have similar opportunities to take part in.” Some of these opportunities consist of Dance Guild, Calvin’s Got Talent, Rangeela and Student Showcase. Though canceling Airband wasn’t a desired decision, the Airband team finally came to the conclusion it didn’t make much sense to continue the production this year.

Tyler DeKryger of Airband student leadership responds to the cancellation of Airband with the reflection, “Don’t let other student organizations die like we did. Get involved. College is such a good time to get involved so find groups and opportunities to do more than just [be] a student.