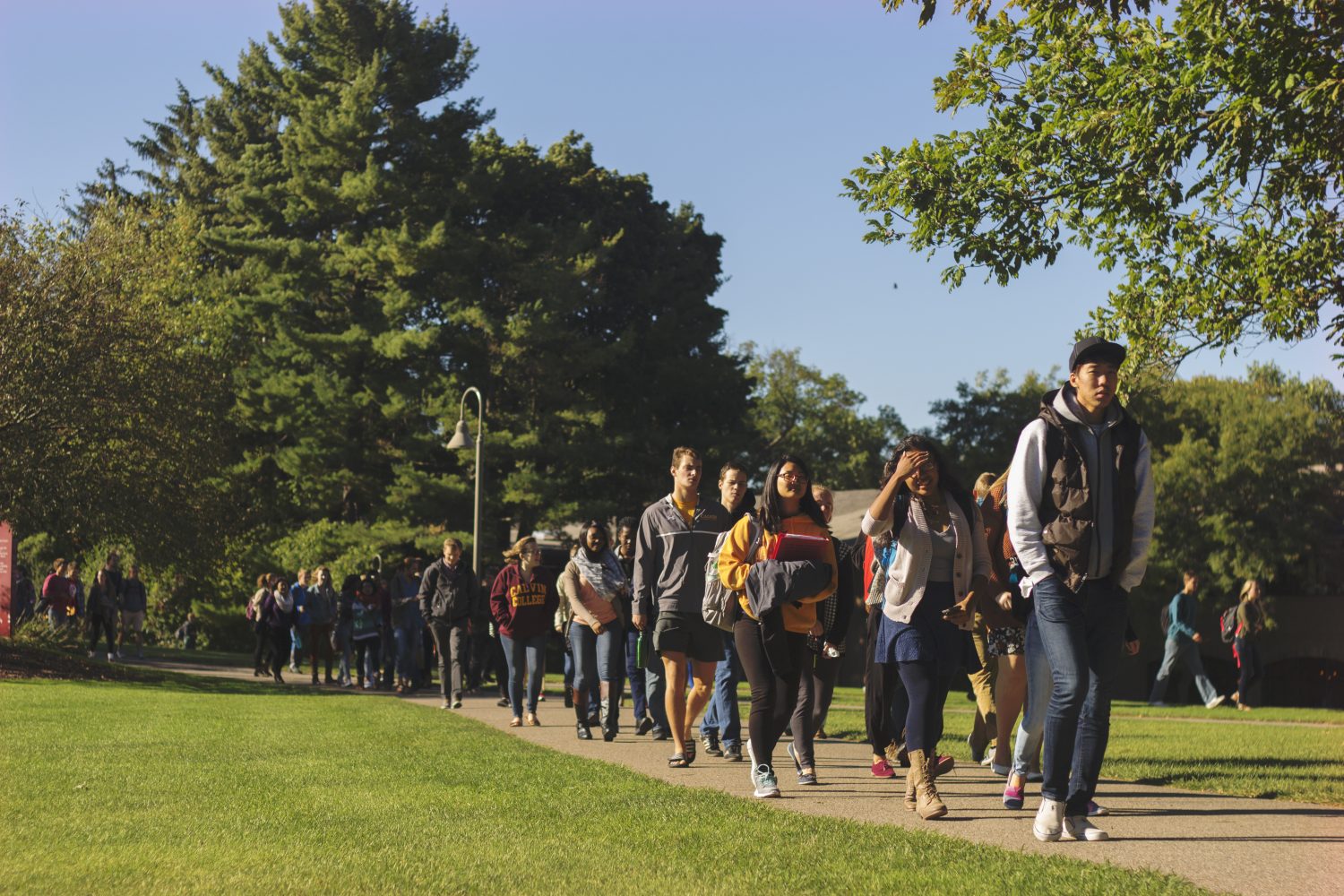 On Wednesday night, President Michael Le Roy announced by email that the program cut recommendations from the prioritization task force had been approved. Calvin’s art history, Greek, Latin and theater majors, as well as the architecture minor, will be eliminated. With the loss of the Latin and Greek majors, the classical languages major will also be eliminated. The German major, however, will be retained.

In the email, Le Roy called for prayer for all those affected by the decisions.

During the two weeks between the initial recommendation announcement and the final decision, Le Roy and Provost Cheryl Brandsen spoke with students, faculty and alumni.

“That week was a lot of listening,” said Brandsen.

The heads of the affected departments were given the opportunity to revisit all the information the task force had gathered and to present any new information that could be relevant to the final decision. During that time, the German department presented a course of action to utilize allotted resources and retain the major while maintaining the budget cut amount, leading to a change in the recommendation.

Le Roy acknowledged this change in decision in context of the other cuts.

“We are thankful to be able to keep German as a major, but our gratitude is tempered by a sense of loss about what the reductions in other programs will mean for us as a college,” Le Roy wrote in the email.

According to Brandsen, their plan included the elimination of some electives in favor of “special topics” classes and the inclusion of an interdisciplinary integrative studies class.

After the provost submitted recommendations to the planning and prioritization committee (PPC), they were approved by Le Roy and finally by the Board of Trustees on Tuesday night.

Among the multitude of responses to the potential cuts, a plethora of Calvin theater alumni have rallied in support of the Calvin Theatre Company (CTC). In addition to the GoFundMe campaign initiated by alumna Mandi Hutchins, Brandsen said other alumni have come forward with offers to direct, design sets and run lighting for CTC shows.

Brandsen added that there has been much confidence expressed in the faculty member who will remain the primary theater professor.

Regarding the programs that will be disappearing, Brandsen reiterated that they would be taught to completion for students who are currently enrolled. Some programs, she said, will be able to be taught with existing faculty, but others may require restructuring. She plans to meet with the respective deans in the next week to work out a schedule so that necessary information can be available to students before academic advising.

Looking to the future, Brandsen and Le Roy said administration is making efforts so that Calvin will never have to find itself in this situation again. The college plans to be more active in the oversight of both finances and programs in order to prevent future cuts like this.

“My hope,” said Brandsen, “is that we will never again have to do reactionary prioritization.”