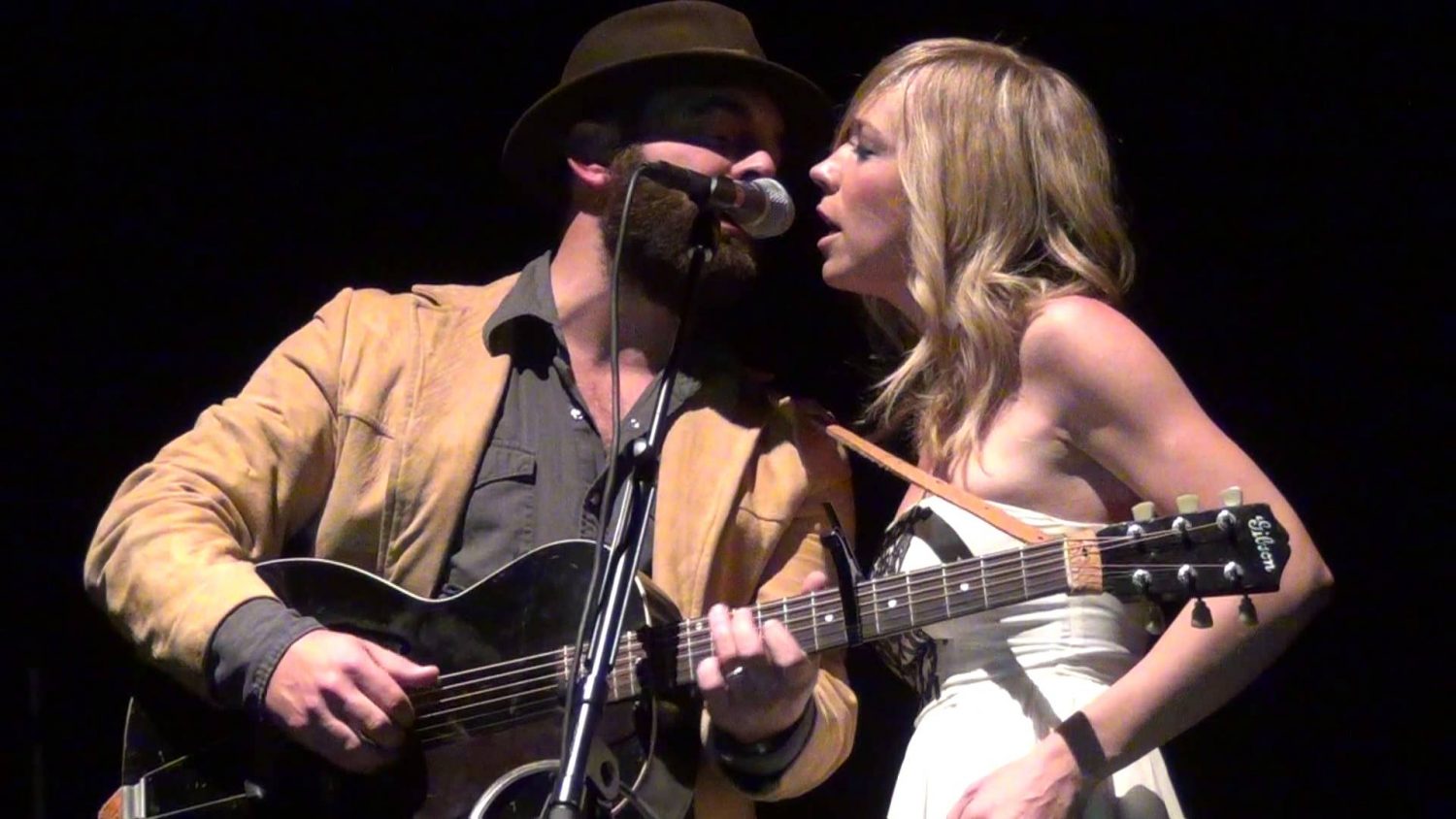 Known for their hit “Live Forever,” Drew Holcomb and the Neighbors graced the CFAC last Saturday night with outstanding musicality and incredible stage presence. The show was personable and intimate while still promoting a lively, energetic concert experience.

Easing into the evening with Penny and Sparrow, the audience was presented with poetic lyrics, hilarious commentary and beautiful harmonies. At the question and answer following the show, the vocalist Andy Baxter expressed that the band hoped to make music that made people feel alive toward life. The group creates music that sounds much like a poem. Baxter explained that he carries a notebook in which he continually writes beautiful phrases that come to mind while guitarist Kyle Jahnke creates wordless melodies to pair these phrases with. The artists always ask themselves, “What is the overall thought behind the melody?” and look to find lyrics that are conducive with this sound. Gentle, sensual and also quite hilarious, this duo presented an original outlook to the currently very popular genre of folk music.

Followed by this outstanding opener was Drew Holcomb and his band. Holcomb is in his 10th year as a musician and it is obvious. Passionately cranking up the sound, Holcomb livened the audience with technical guitar solos and an overall very cohesive effect of blending melodies and sounds. Holcomb gently engaged his audiences as he shared tender memories that had inspired his albums and songs. Not being afraid to tell embarrassing tales of middle school rock concerts and heartfelt moments with his own daughter, Holcomb gave a deeper meaning to his lyrics and moreover, his performance.

Despite this current accomplishment, the group has not always been as successful. When asked about a time that he had failed as a musician, Holcomb explained that “good songs do the work.” He went on to express his frustration with this idea but explained that the song “Live Forever” independently brought audiences to his shows, moved him from an opener to a primary act and produced publicity and income for the band. The failure of his preceding album left him and his wife discouraged, but the success of the heartfelt song written for his nieces breathed life into the band once again. Celebrating their decade as a musical group, the band ended the concert with requested song. Holcomb explained that this technique kept his band motivated to review old songs and maintain a freshness to their repetitive schedules on the road.

The concert was completed with a soulful performance of “Shine like Lightning.” The lights on and off stage flashed as the crowd quickly learned the words and sang along. Vibrantly, the auditorium resonated with the refrain: “We’re going to shine like lightning… even when the rain pours.” Followed by an honest and vulnerable Q&A, the two groups fabricated a night that touched deeply on the themes of strife and life, but also the joy and heart behind intentional music.