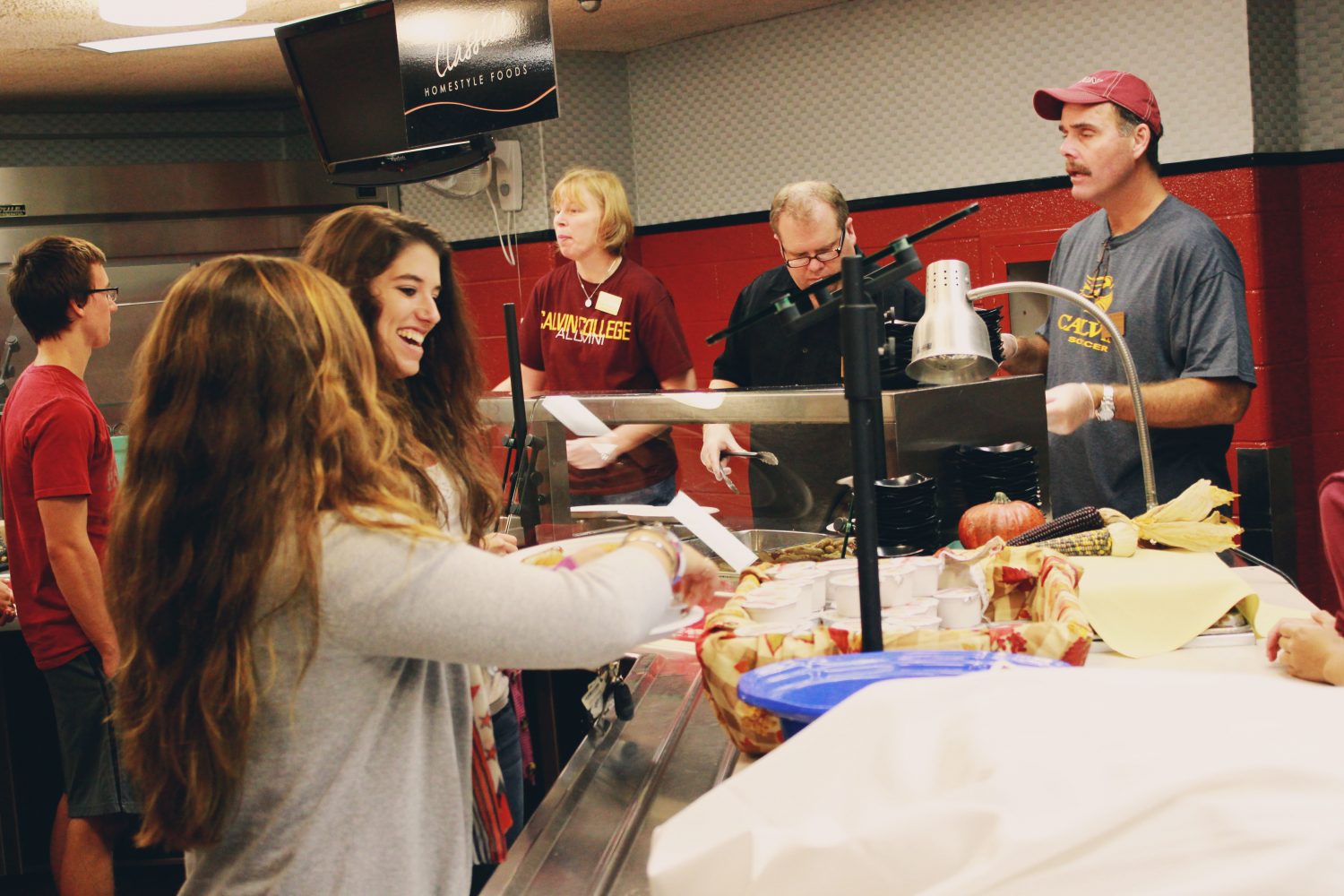 A decision to renovate Commons dining hall has been postponed until next summer, pending a lack of specifications in the proposed project.

Discussion for renovating the dining hall began in February when the college met with Bakergroup, a firm dedicated to food service consulting and design.

According to Vice President of Administration and Finance Sally Vanderploeg, the decision was made in the last two weeks to only make minor changes over the upcoming summer.

“We were hopeful that we could really start construction on this project this summer,” said Vanderploeg. “In the last two weeks we’ve had discussions about the fact that we don’t have enough specifications on the plan yet to move forward this summer.”

In regards to specifications, Vanderploeg pointed out there were still decisions that needed to be made in areas such as carpeting and other design specifics.

“We’re gonna try to set up a plan so we can start some of the work this summer if we can but then continue throughout the next year,” added Vanderploeg.

The work this summer will mostly be focused on seating patterns and arrangements in the dining hall.

“What we’ve noticed is that when you go to eat in Commons, you can have a table set up for eight people and if you’re there with just one other person sometimes other people don’t want to sit there,” said Vanderploeg. “Maybe one or two others but that can be kind of awkward.”

Vanderploeg also addressed concerns that several students recently brought up regarding the use of college funds.

“We’re not taking any budget cuts from the student orgs to do a project for this,” said Vanderploeg. “We do have money every year for repairs and maintenance and the money we’re using for this project, they are funds that are used for the specific purpose of improving the college.

For the college, these projects were always meant to be student-focused.

“When we try to make really strategic decisions about how to use the budget dollars in the college, that’s where we’re really trying to be student-focused and student-centered,” said Vanderploeg. “That involves not only the current students who are here but students who are living off campus and are looking for a great place to land when they’re on campus and between classes, as well as the prospective students.”

The process of choosing projects typically happens once a year when administration meets to discuss what the major projects across campus should be, which are the most pressing and where the college should prioritize dollars from the capital budget or other sources.

In regards to this project, the decision was made after the master planning process was completed.

“When we looked at the different buildings across campus, we realized that some of them need refreshing and Commons is one of those,” said Vanderploeg. “It’s a building that has been there for a long time but we didn’t want to have a plan moving forward putting too much focus or funds into that building until the campus master planning process was done.”

Following the presentation of the campus master plan to the Board of Trustees last week, the college aimed to move forward very sequentially. After determining that dining facilities should not be relocated, the college proceeded to examine potential renovations to the dining hall.

“We wanted to make sure we have a really good plan and to give the advancement area the opportunity to talk with donors to see if there are donors who would like to also be involved in the renovation of this project,” said Vanderploeg. “So with the speed it was going, we couldn’t really do those things really well.”

According to Vanderploeg, the college has three major ways of funding its campus projects. The first is through the repairs and maintenance budget that is a part of the physical plant budget. This typically handles new carpeting in the Prince Conference Center or dorm renovations. The second way is through fundraising with donors which takes a longer ramp-up time, while the third way draws funds from underspent budget areas.

“That money goes into the college improvement fund and that’s where it allows for some planning to take a look at what the most important projects around campus are,” explained Vanderploeg. “Some of those are projects that students will never see, like changing the heating and ventilation system in a building or working on water pipes that are now 50 years old.”

However, Vanderploeg expected that discussion would lead to renovations happening in the near future.

“We didn’t want people to be unhappy and we didn’t want to spend good money in a difficult way,” said Vanderploeg. “I’d say that our goal is to get something much more specific by September 1 and that’s where we’re really going to need to work with student senate on how to get feedback and participation over the summer. I would say the major focus of the renovation will likely be the following summer.”