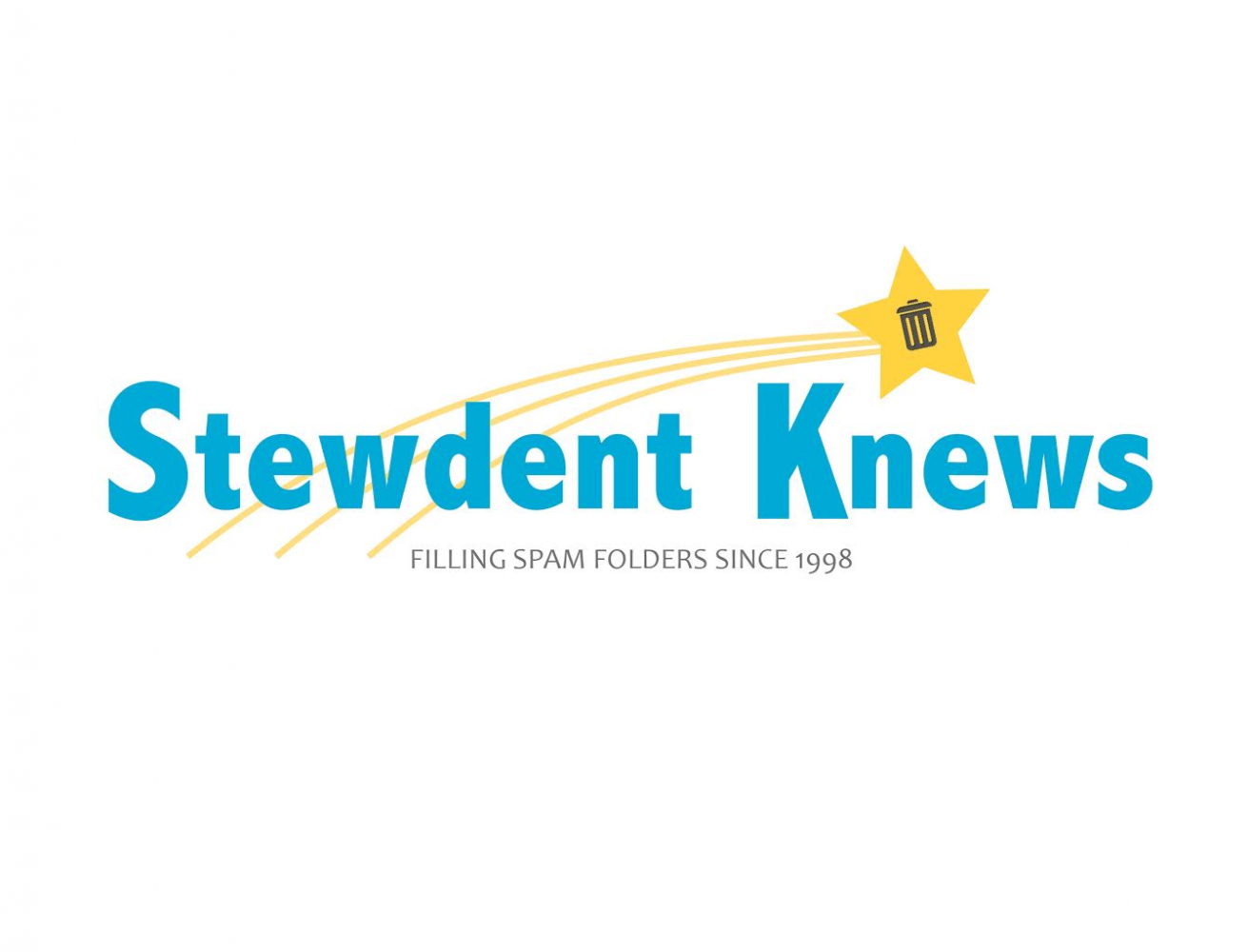 In this morning’s news:

The admissions office is the latest division of Calvin to re-engineer its practices to be more in line with the college’s commitment to Reformed theology. The new policy, known as “unconditional admission,” frees students of all choice in the college search process. Admitted students are compelled “irresistibly” to attend Calvin and are guaranteed to graduate. Applications will now be used only as outward signs of the inward change of being accepted at Calvin.

Student Activities Office (SAO) director Jen Keffner stated yesterday that the recent film “Fifty Shades of Gray” will be shown to all Calvin students. “Christians need more exposure to Christians in film,” Keffner stated in her post. “With a character like Christian Grey, we are excited to unpack all the ways we can culturally discern the meaning of this character’s name.”

This is not the first controversy SAO has courted. Previously, they canceled a show by The New Pornographers, and received criticism for The Amazing Spider-Man 2, which had a decided lack of themes relating to “vocation.”

“Fifty Shades of Gray” will be shown next Friday through Sunday in the Chapel Undercroft on a continuous loop.

Bowing to increased pressure to recognize their importance on campus, Chimes will now begin capitalizing student senate. We recognize that STUDENT SENATE is an active participant on campus and STUDENT SENATE should receive notice beyond the beautiful office with windows overlooking commons lawn, frequent lunches with the president, and golden nametags.

Due to wide support and approval of the student organizations matrix method of evaluation, Calvin College will be extending the matrix to apply to individual students as well. This method will be included as a part of students’ “participation” grade in each of their classes, and ultimately be part of the discussion of whether individual students are able to remain at Calvin.

Campus Ministries would like to issue a warning to any and everyone who jumped into the sem pond that they may or may not have been baptized by immersion, noting that a small group of Baptists was seen hovering over the face of the sem pond waters.

“We can neither confirm nor deny that jumpers have now been baptized into the Baptist Church,” noted Pastor Murray, saying that if anyone found themselves forgetting the response to “may the Lord be with you,” they should seek immediate assistance. Symptoms of immersion baptism also include a fierce aversion to the ESV and a sudden and all-consuming excitement about the rapture.

“Absolutely nothing happened to me in the sem pond, which was formed 6,000 years ago in Noah’s flood,” one worship apprentice reported to Chimes.

Professor Joag announces photography interim that will teach students how to combat under-exposure in their shots. Students can register for “Defense Against the Dark Arts” beginning next fall.

Due to their academic rigor and real-world application, the Student Organization Leadership Academy will become its own accredited institution in the 2015-2016 school year. The Academy has announced that Student Life staff will lead all classes.

Courses will include Inspiration Speaking 101, Advanced Powerpoints 110, Time Management 135, and Surviving the Matrix 200. For information about enrollment, contact Jamie British at [email protected]

In order to crack down on crime, Campus Safety is requiring its new student “officers” to go through basic police training with the GRPD. The training will include surprise pepper sprays, running to Tim Horton’s for a medium coffee, and being able to kick down a door they feel is “not Calvin-locked appropriately.”

Campus safety discovered enough funds for an on-campus prison, a small room for student offenders to sit in for nights on end while they stare their floor Barnabas right in the eye and tell them, truthfully, why they will not be attending floor Bible study for the remainder of the semester. “It’s really just heartbreaking to watch” said Junior Lisa Armstrong. “Not being able to lie to my dorm leadership has really taught me a lesson.”

Noting, “Hey, cool,” sophomore student Brett Commons suddenly realizes how many buildings share his name. “There’s an annex, a dining hall, even a lawn,” Commons said. “My grandparents must have given the college a ton of money.”

Said William and Viola Vander Commons in a separate statement: “We’re not related to that kid at all.”

After multiple reports that the dorm is, “like, really far away,” the Registrar has exempted all students in KHvR from one of their PE credits.

“With all this walking,” said a member of the dorm’s leadership, “it’s just not realistic to expect us to complete as much as PE as students who are privileged with shorter walks to class.” Students looking for extra credit can enroll in classes on the fifth floor of the science building or the basement of DeVos.

An upcoming lecture hosted by Professor Mildred VanSpoelstra will urge students to think critically about their social media presence, asking “What Would Jesus Tweet?” VanSpoelstra also insists that Christians who sincerely believe in the resurrection of the dead consider the theological ramifications of using “#yolo” on “the twitter.”

Citing budget cuts, the Off-Campus Programs office has announced a change of location for the Netherland semester to nearby Holland, MI. Classes will be held at Dutch Village, Windmill Island, and deBoer Bakkerij, where students will interview real Holland natives to learn about living in a Dutch culture. Students will be able to receive CCE credit by enrolling in classes at Hope College.

When asked for input, students further recommended that the Spain semester be moved to the Beltline Bar because it has “beer and burritos and stuff. That’s Spanish, right?”