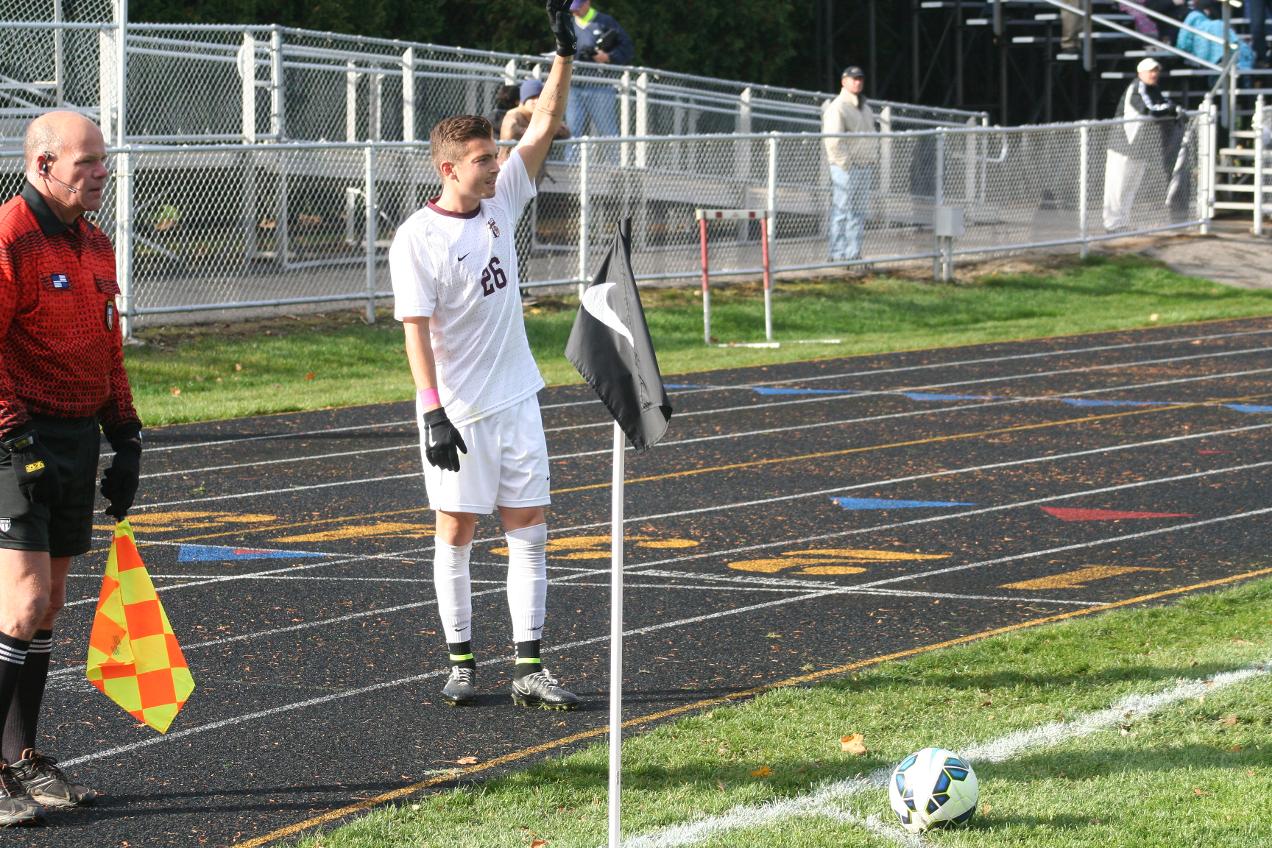 With the regular season for fall sports coming to an end, it is time to reflect on what has happened this past season and how next season might look. Three of seven teams secured a spot in the MIAA playoffs by finishing in the top four, and three more teams have a chance to secure a spot in upcoming competitions.

A historic Calvin program, men’s cross country will look to capture a 28th consecutive outright MIAA title. The MIAA Championship meet, which will take place this Saturday at home, accounts for two thirds of their place in the standings for the title. The team will look to sophomore Zac Nowicki, and seniors Josh Ferguson and Steven Haagsma to lead the Knights to victory.

At the same meet, the Knights, ranked sixth in their division, will look to capture a ninth title in ten years. Sophomores Cassie Vince and Lauren Strohbehn and senior Sarah Danner have had the leading times for the Knights this season. The women’s race will begin an hour after the men’s race.

The women’s golf team fell 80 strokes short of a fourth-place finish but will not graduate any members of their current roster. Juniors Casey Harkema, Shara Reynolds and Jennie Poole will have a chance to bump a few strokes off their game and be back in competition next year.

With an unblemished conference record up to this point, the men’s soccer team has already clinched first place. They have one game remaining in the regular season to prepare for the playoffs. Calvin is ranked seventh in the NSCAA coaches poll and sixth according to d3soccer.com.

At sixth place with 17 points in the standings, the women’s soccer team isn’t out of playoff contention yet. They will need to win their last two matches in order to remain in the running. If Alma loses its last two matches and Adrian doesn’t win, Calvin’s team still has a chance.

Splitting two matches against Hope College, which is nationally ranked number two, Calvin —  ranked number one — has a chance to share the conference title. The Knights will have the opportunity to defend their championship after the MIAA playoffs.