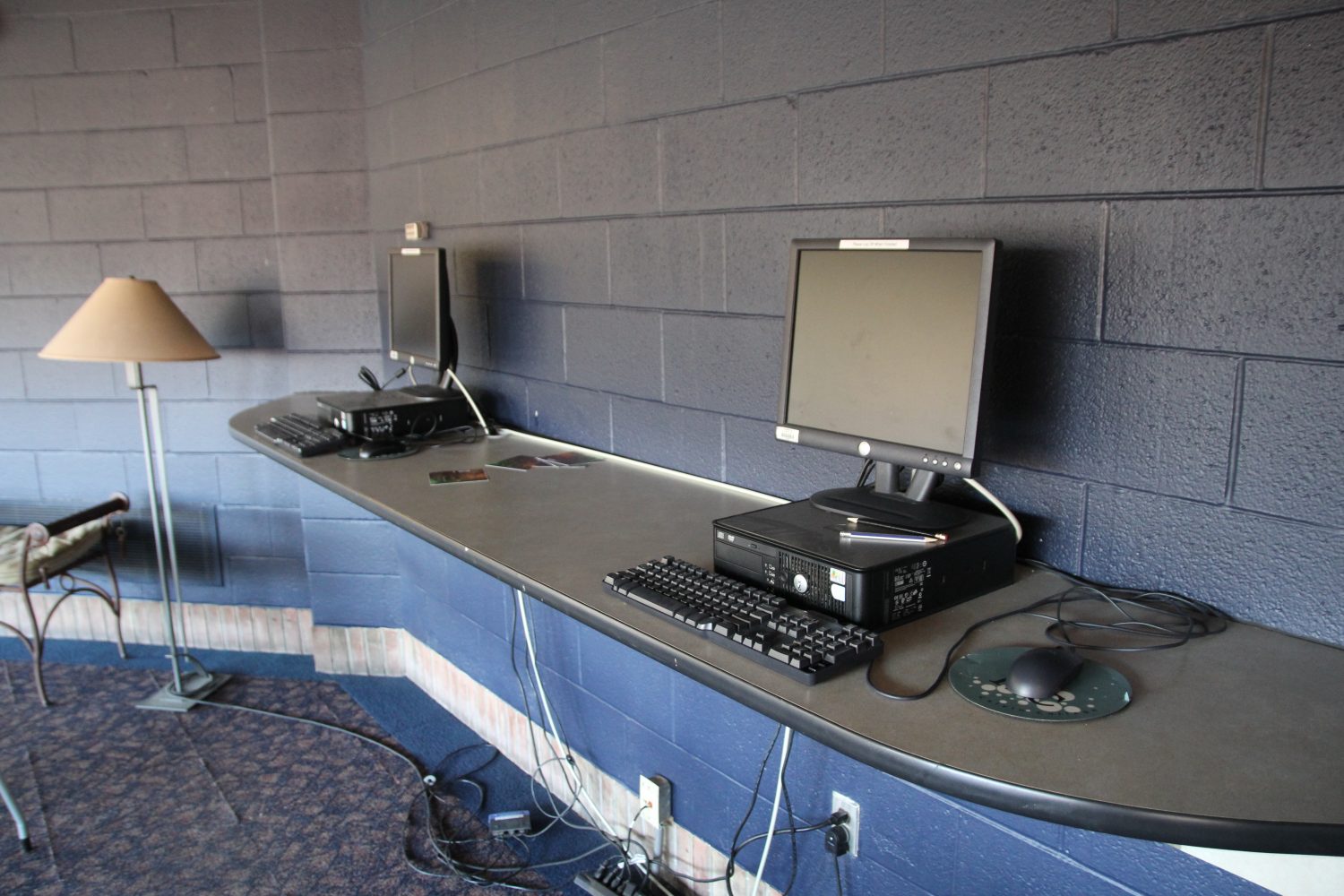 Computers all over campus have been removed as part of an initiative by Calvin’s IT department to eventually replace broken and outdated technology.

While some students have noticed the absence, the reasons for the changes remain ambiguous to the larger student body.

“I was going to use the computers in the Science Building one day to get some studying done, but they were gone for some reason,” said Kelsey Waterman, a Spanish and education major.

The computer removals were not part of an administrative effort to cut costs, as some students surmised. Michael Mandeville, CIT’s head of student technology services, cites three main reasons for the computer removals: maintenance issues, public relation concerns and a push towards a new project.

Not only were the computers difficult to maintain, but defects and issues went largely unreported for extended lengths of time. According to Mandeville, despite the large availability of these computer stations — originally called “Info Xpress” stations — more than half of them had broken or stolen parts.

“Four of the five Info Xpress stations in the Fieldhouse were broken for more than a semester before someone filed a work order,” said Mandeville.

With events like Fridays at Calvin and Calvin tours, the IT department, as part of a larger PR move, decided it would be better to remove the computers than display numerous broken computers to prospective students and visitors. CIT determined that removing and replacing the computers rather than spending time and money fixing outdated, defective equipment was the best course of action.

Although the Info Xpress stations have been removed, the tables and counters they previously occupied have been left in place. The IT department hopes to be able to install more printers and possibly better computers in these areas in the near future.

According to Mandeville, the same group that oversaw the recent uniFLOW printer changes will begin this new project as soon as implementation of the new printing system is complete. However, despite Mandville’s hopeful claims for future improvements, he gave neither a specific time frame for these changes nor any concrete details of a plan.

Students primarily used the Info Xpress stations to access printers and quickly check email between classes. Although the computer removals may be a significant drawback for students without access to a personal computer or laptop, Calvin has many other locations with computers available for ready use in the library, computer labs in the Science Building, and computers in the basements of every dormitory and the KE apartments.