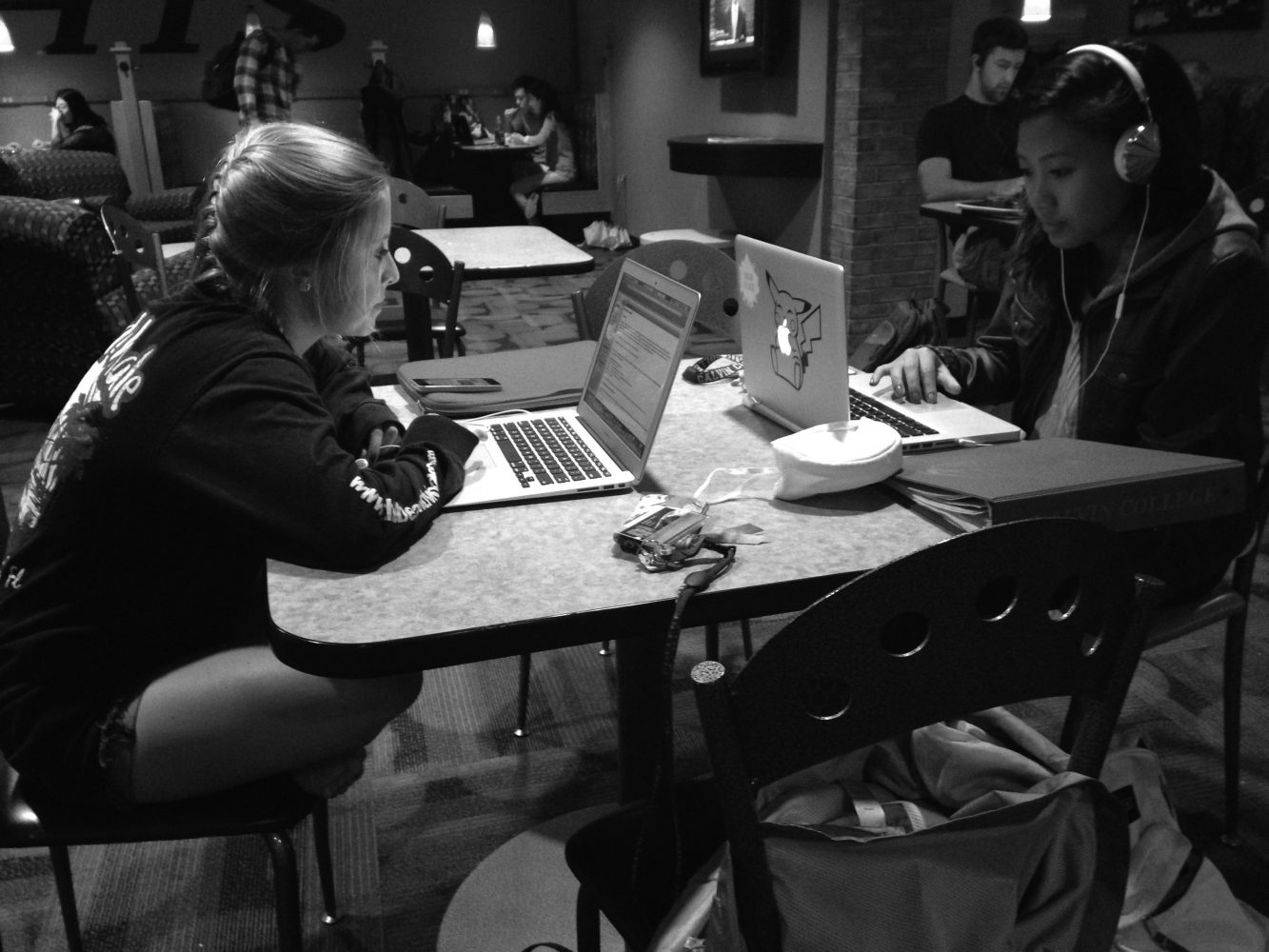 During the first Passport of the summer, Calvin Information Technology (CIT) announced their participation in Microsoft’s Office 365 Student Advantage program.

“Last year we made the decision as a campus to move faculty and staff to Outlook,” said Michael Mandeville, head of student technology services. This change in email provider meant that they could offer Office 365 to all students.

Microsoft Office 365 offers Word, Excel, PowerPoint, OneNote, Access, Publisher, Outlook and Lync.  The Student Advantage program provides all this to students for free as students of the college, with the exception of OneDrive and Lync.

“We had always been trying to get Office for students,” continued Mandeville.  We went to Microsoft.  [However], licensing takes forever; Microsoft is not going to just hand it over.”

It took a lot longer than expected for the licensing to come through; it only became available in spring 2014, “but we didn’t want to introduce it right before exams,” Mandeville said.

“[The one] big annoyance is the @calvin.edu log in,” explained Mandeville.

Students can’t use their @students.calvin.edu email to log into the program.  Rather, they must use the shortened version typically used for faculty and staff.

“We can’t change it,” continued Mandeville. “It tells Microsoft you’re a member of Calvin.  We tried @students, but it didn’t work.  It’s not ideal but you only need to do it once when downloaded.  At least it’s not a completely different username.”

“This is our first year doing it so we don’t know exactly how it’ll work,” said Mandeville. “It’s all due to licensing.  It will probably switch to trial version.”

Student Advantage is available on mobile devices (including both iPhones and Androids) and up to five computers (Macs and PCs alike).

More detailed information on logistics and use can be found under the “students” section of the CIT homepage.

“I’m super excited about this,” Mandeville continued. “From a CIT standpoint, we’re just turning on access and then everything else is Microsoft.  No middle man.  It may seem like we’re not helping, but it’s actually better.”