Annual Eastown street fair to be held this weekend 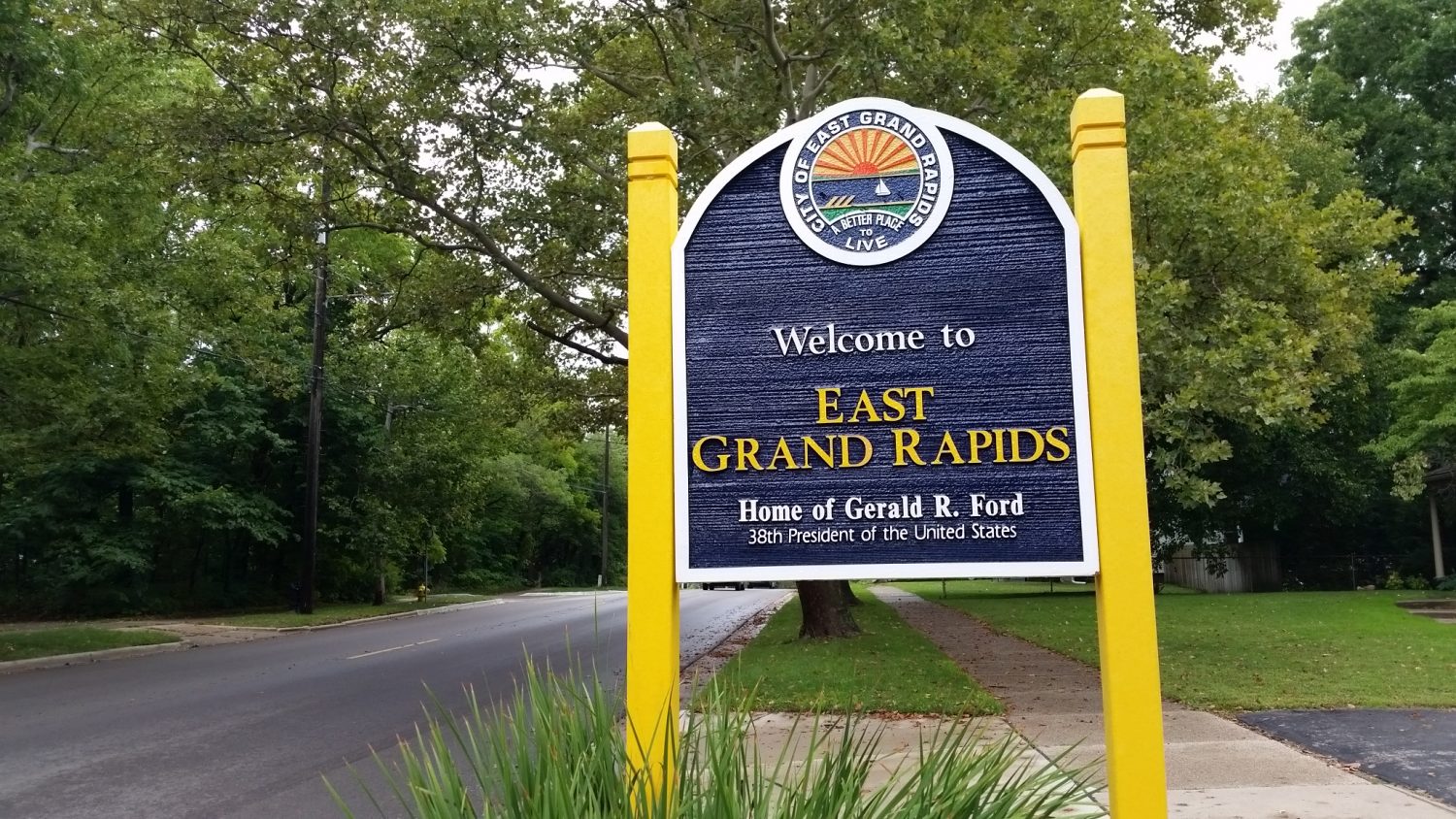 This Saturday, the Eastown Community Association (ECA) will be hosting its 41st annual edition of the Eastown Streetfair, a day full of local food, art and music.

The free, family-friendly event is a chance for the community to celebrate the arts, say farewell to summer and hello to fall.

The fair has expanded this year and the ECA has added another block to accommodate. The event now stretches across Wealthy Street in between Lake Drive and Gideon Ave., with more than 100 booths set to line the street. The vendors are the arts, crafts and food portion of the fair. They include local businesses, boutiques, restaurants, nonprofits and artists. Many local Grand Rapids stores will have booths as well. A full map of vendor locations can be found on the ECA’s website.

As the streetfair has grown in popularity, the ECA has added more and more to the event. Last year it brought in about 15,000 people.

ECA director Lindsey Ruffin explained why this year’s fair will be different.

“You know, even though this event has been going on for 41 years, this year is going to be the biggest we’ve ever had,” said Ruffin.

This edition will have more food than ever and 16 musical performances on two separate stages. The outdoor and main stages will be located on Hub Lot on Wealthy Street, while the indoor stage will be inside Billy’s Lounge, a local Eastown hot spot that has live music on a nightly basis. Some of the performers include Jesse Ray and the Carolina Catfish and Eastown Jazz Ensemble.

There will also be many children’s activities and samples from many local restaurants, such as TerraGR, Eastown Café, Chez Olga and many more. Grand Rapid’s Sandmann’s is returning because of its success and popularity at the fair in years past.

“It should be fun,” said Ruffin. “We revamped it this year to center the stage. It’s better for the street performers and makes it feel like a real fair.”

Ruffin hopes it won’t rain on Saturday but invites everyone to come out. The Eastown Streetfair is this Saturday from 9am-8pm.