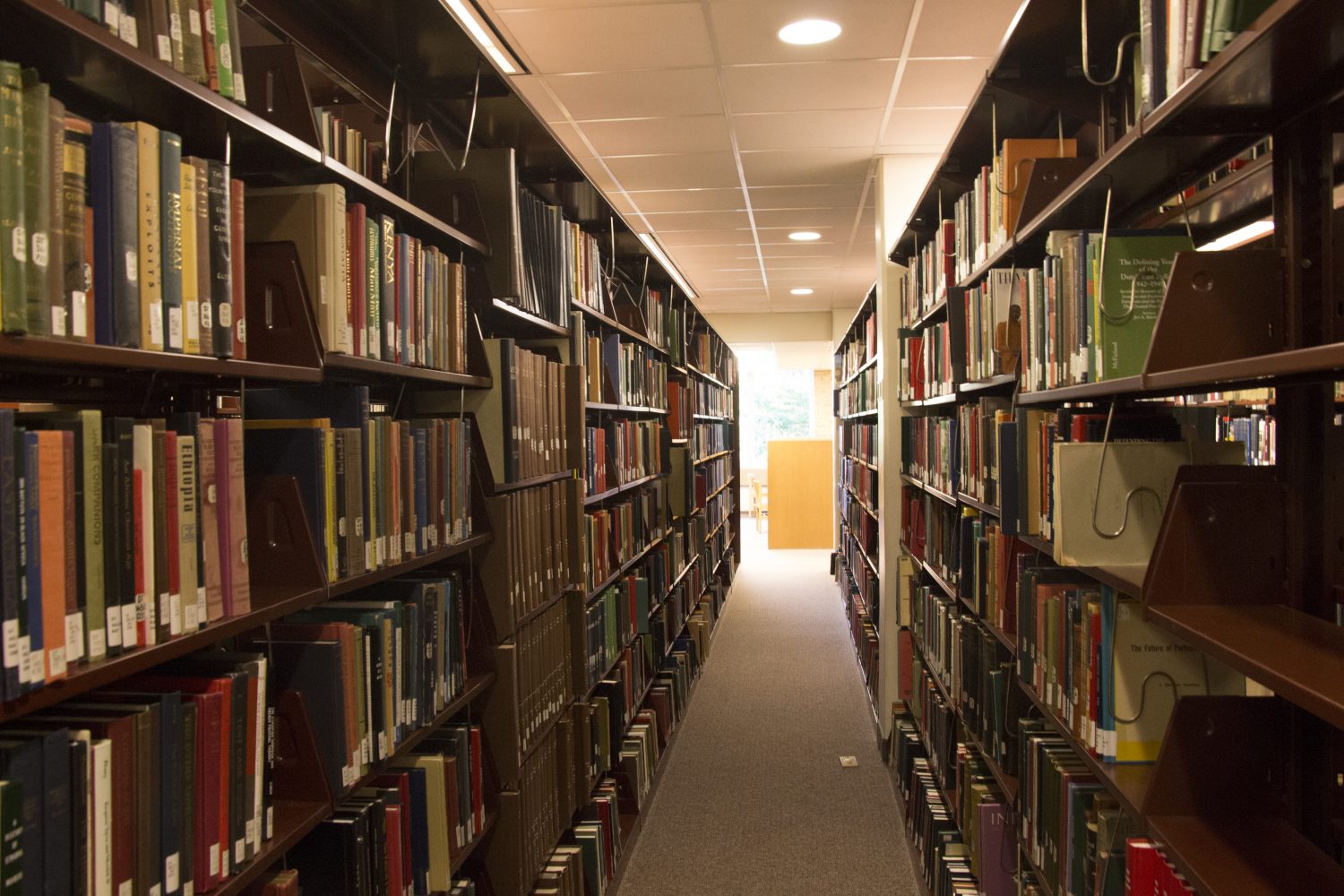 This summer Synod 2014 accepted a document called “Confessional Commitment and Academic Freedom at Calvin College,” which affirmed that the college’s academic work is within confessional boundaries.

Professor Loren Haarsma of the physics department, who has written on the integration of science and faith, presented his research at Synod 2014.

Haarsma says there are many implications of Synod at Calvin as it is an institution owed by the CRC. He explained that confessional commitments are written by a committee at Synod, and this is the same document that Calvin faculty is required to sign and adhere to.

Additionally, the College’s statement of faith is ultimately derived from the confessions.

“Calvin [and the CRC] ultimately converge at Synod,” Haarsma said. “That is why Synod cares.”

These decisions have very real implications for professors at Calvin and the students working with them.

Haarsma thinks the confessions are very necessary as a part of Calvin’s identity as a Christian college.

“There is lots of commonality between religious and non-religious scholars. They are both motivated by desires to truth and to use knowledge to help society,” he said. “These are all things we can also affirm as Christians.”

The difference is in both the foundation and the inclination of Calvin professors to work together, according to Haarsma.

Biology professor Keith Grasman does research on how pollution on the Great Lakes affect birds. He said that although his area of study does not attract as much controversy by nature, he still has felt free to conduct his research.

“[Confessions and reformed theology] help me engage in God’s worldview,” Grasman said. “We are agents of the confessions.”

Grasman recalled when he was a student in the 1980s and the initial conflicts of faith and science emerged.

“In general, the college supported the faculty,” he said.

Grasman said that now the focus is shifting to theologians beginning to dwell on topics that raise the issue of balancing academic freedom and confessions.

“If the faculty play by the rules, the college will often come alongside faculty,” Smith said.

Smith studies the lines between confessions and science from a philosophical standpoint. He said that the study seemed like “questions we couldn’t avoid as believers.”

Smith thinks the confessions are beneficial to his work and meant to serve as an “anchor” for our beliefs.

“We tend to think about the confessions as boundaries. I want them to be living,” Smith said.

Fellow philosophy Professor Lee Hardy also agrees that his faith is very helpful in his work as a philosopher.

“[My faith] not only constrains my work, but in some cases makes it more creative,” he said.

And Hardy doesn’t see a defining belief as necessarily constraining. Hardy wrote in his article, “Between Inculcation and Inquiry: the Virtue of Tolerance in the Liberal Arts Tradition:” “Creedal requirements do not represent coercive restraints on those who agree with them in the first place.”

Both Smith and Haarsma have received grants to continue research on the integration of faith and science from Biologos. Accordingly, they will both continue to be a part of the dialogue regarding faith and science.

Haarsma urges students interested in knowing more to read the document affirmed at Synod 2014, “Confessional Commitment and Academic Freedom at Calvin,” which can be found online . He considers it significant to what we do at Calvin:

“We can say that  Synod 2014 affirmed the college’s academic freedom.”

“Confessional Commitment and Academic Freedom at Calvin” can be found at  http://www.calvin.edu/admin/provost/documents/CCAF.pdf