Calvin pays down $13 million in debt 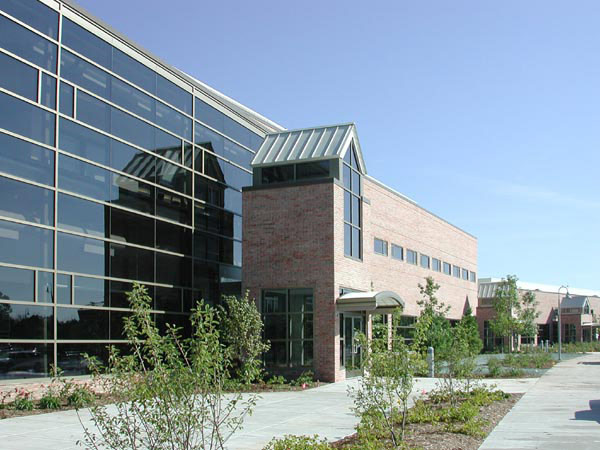 As a part of a broader plan to reduce its current operating deficit and outstanding debt, Calvin College paid down $13 million this August.

In addition to reducing long-term debt, this payment will also save Calvin $750,000 annually on interest payments.

“I am so grateful. I think this payment represents a lot of progress,” said President Michael Le Roy. “This represents a sign of God’s providence and care for this institution.”

In the last two years, Calvin has made significant steps towards balancing the budget, including a prioritization plan approved by faculty senate last year. The plan included reductions to arts programs and language programs, eliminating the curriculum center and increasing tuition for engineers and nurses, along with cuts and changes elsewhere.

Calvin has also been selling nonessential real estate. This summer, over half of the $13 million came from the sale of Glen Oaks East apartment complex.

Despite this prioritization, donors have been the biggest part of Calvin’s debt reduction thus far, helping achieve $25 million for debt relief by last May rather than the predicted 2017 date.

The earlier payments will save Calvin money in the long run. “We have had to draw on a line of credit the past few years to meet the requirements for our expected financial ratios,”  explained Le Roy. “This year we didn’t have to draw on that line of credit.”

According to Joel DeBruin, director of finance at Calvin College, the payment will also save about $750 thousand in annual interest payments.

DeBruin looks ahead to what is next in Calvin’s financial situation. “We’ve looked at debt service needs over the next four years,” he said. Administration has worked together to build the rest of the debt payments into the operating budget.

“This is the first big step we took to start paying down the debt,” said DeBruin.

As Calvin continues with its reductions, it is also marketing its Weyhill building with plans for the proceeds to go towards the debt payments.

“We have a plan,” said DeBruin. “Let’s execute it and business can go on as usual.”