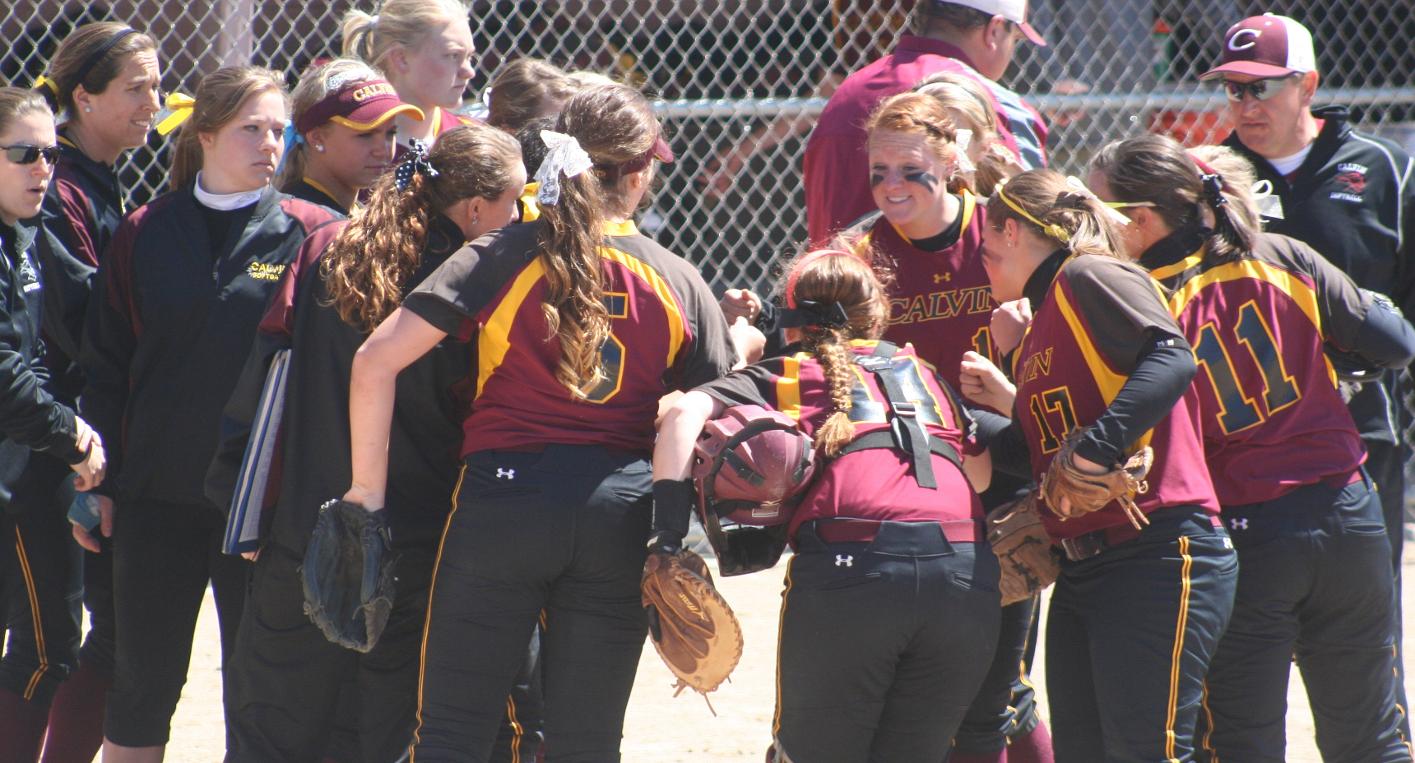 As the 2014 spring semester is coming to an end, so is the regular season for all MIAA sports. Three different teams were able to secure spots in the MIAA conference tournament with a chance at Nationals. Other teams competed and fell short of their championship goals, but hope to send their seniors off to do great things.

One of the biggest stories of the season is softball which, after bringing in a new head coach, will make their first playoff appearance since the 2005 season. Their 21-13 record was also the best record since 2005. With a record of 9-7 in conference, the Knights placed fourth in the MIAA and will travel to Trine to take on the Thunder who were undefeated in MIAA play.

The Knights will look for seniors Lina Avila and Ashley Jakus to continue hitting well, as they both hit just under .400 in the season. Avila also hit eight home runs and drove in 30 runs. Senior pitcher Caitlin Callow and freshman Cassidy Vlot, who both had ERAs approaching 2.00, will have to keep Trine junior Carly Searles off the base paths as she scored 53 runs while stealing 24 bases and hitting .472.

In their second MIAA season, the Knights find themselves entering the conference tournament for the first time. Overall the Knights were 9-5 and they finished third in the MIAA with a record of 6-2. Junior Karissa Reed was one of the most efficient scorers, netting 30 goals in 62 shots. Freshman Audrey Grabowski was nearly as efficient while leading the team with 41 goals. Senior Lauren Spoelstra saved 82 shots out of 199 and had a record of 8-4 as goalkeeper.

The team will head to Alma to take on the Scots who finished second. In order to win they will have to shut down Tracy Gallihugh and Stephanie Chou who combined for 150 points — 128 goals and 28 assists.

With one series remaining, the Knights have clinched a postseason spot with 15 wins in MIAA and an overall record of 21-13. Hitters have not gone deep in a conference game, but the Knights have compiled 61 extra base hits out of their 281 hits this season overall. The Knights currently sit at second, but face first place Adrian in a pivotal series on Friday.

Track and field continues to remain a dominant presence in the MIAA. At the MIAA Jamboree the men finished second behind Hope by a mere 18.5 points as Hope had 838.5 and Calvin had 820. The men had several top three placements from many athletes, including seniors Ben De Waal Malefyt, Philip Spitzer and Andrew Dykstra. Had the Jamboree been scored as the Field Day will be, the Knights would have taken first place. For the women, scoring would not have mattered as the Knights took first place by over 100 points. Scoring 973.5 points, the Knights took first place in 11 events. The MIAA Field Day is the last meet before Nationals, where qualified athletes will compete.

Women’s tennis fell just short of a winning season finishing 4-4 in MIAA. The Knights were 6-11 overall, but look forward to next season as they had a young team with four freshmen and only one senior. The lone senior Bethany Zoerhof was able to win her sixth match of the season in her last meet.

In their second season, men’s lacrosse was unable to get an MIAA win. The team will be losing three seniors: two defenders in Jon Ptashnik and Allen Bosscher, and midfielder Casey Harless. In two wins, the Knights put 27 shots in the back of the net and only allowed 13 goals. The offense average 25 shots per game.

As the MIAA tournaments begin, be sure to support your Knights.