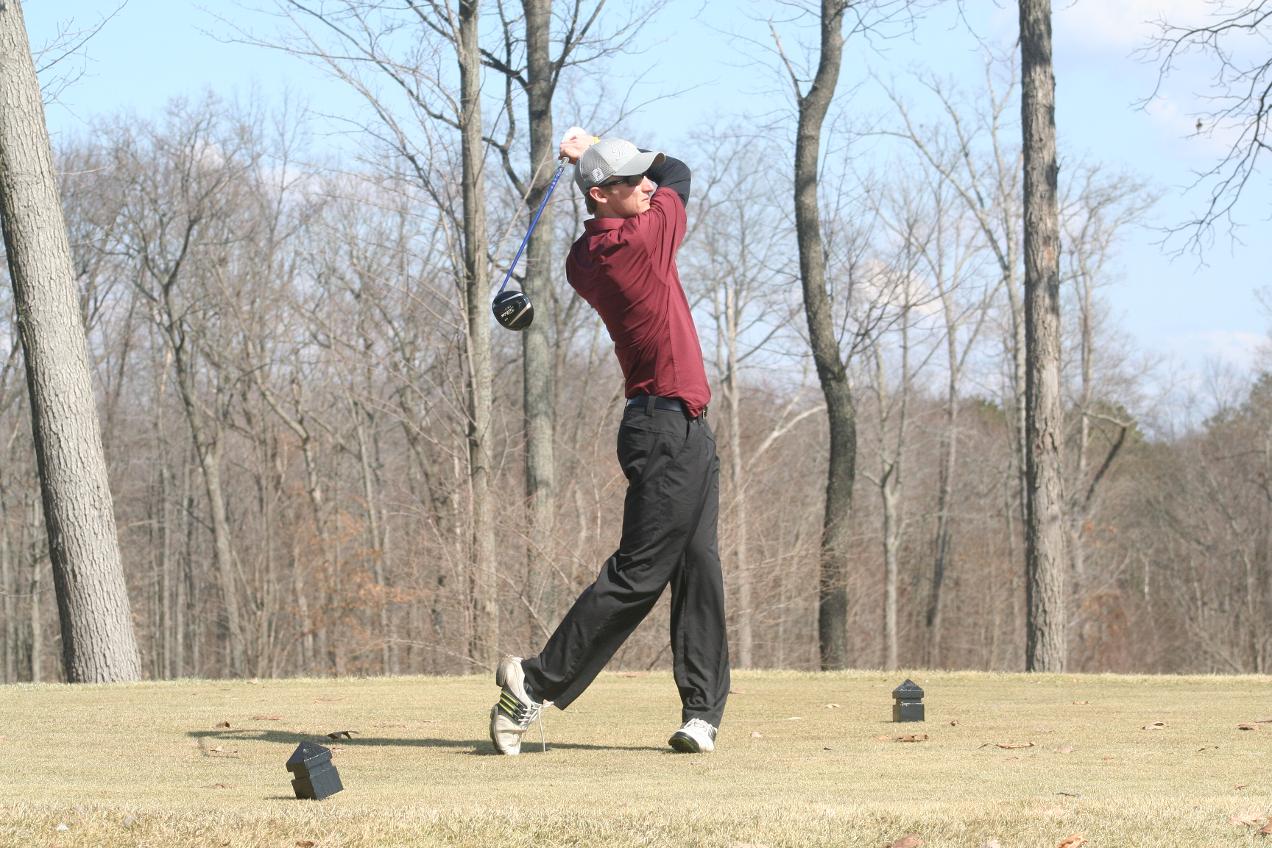 Calvin shot 315 at the first tournament, 321 at the second and closed with a 314 on Saturday to give them an overall score of 950. Regular season champion Hope also won the spring season with a score of 919. Trine and Adrian finished second and third, respectively.

The Knights received contributions from various team members over the course of the three tournaments. Junior James Van Noord and senior Jake Hoogstrate led Calvin at the first tournament last weekend, both finishing with a score of 78. Senior Ross Ryzenga led the team in the second tournament with a 77 and Van Noord shot a 73 during the final round on Saturday to finish in eighth place overall as an individual. Ryzenga also shot a 76 in the second round, which gave him a team-leading 153 for the weekend.

The Knights also went to compete at the Steve Tyler Memorial Invitational under the guidance of volleyball coach Amber Warners on Monday. They shot 319 and finished in third place as a team, with Van Noord again leading the team with a 77. They were only one stroke back from second place Cornerstone and four back from first place Hope.

Calvin is scheduled to play in the Calvin Cup Alumni Tournament on May 3 at Watermark Country Club to finish up their season.