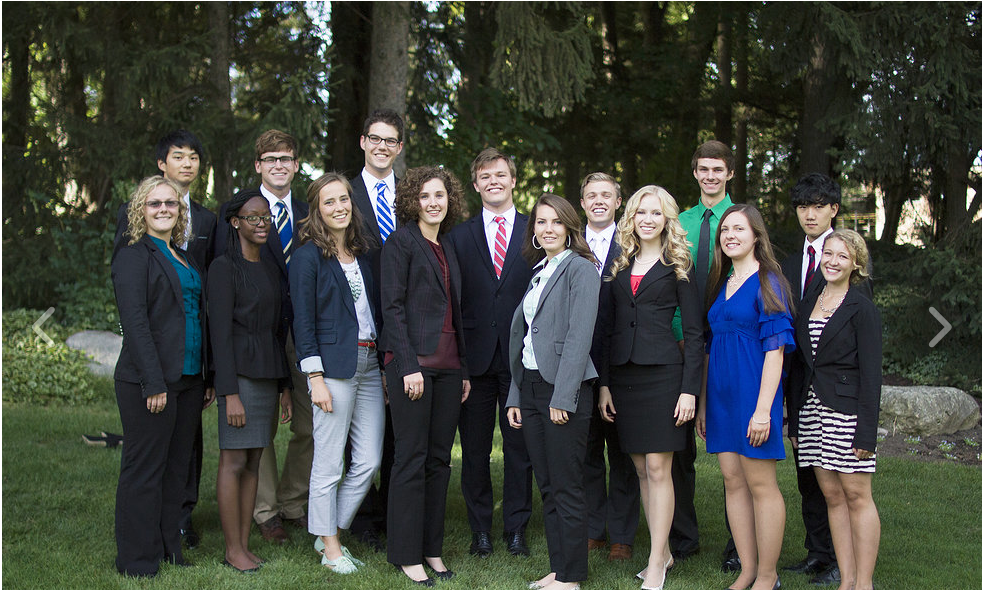 Serious issues plagued the start of the student senate elections as students attempting to vote complained that they were unable to open or complete the online ballot.

In an apology shared on their Facebook page, student senate announced their decision to resend another ballot and push back the deadline.

“We regret to inform the student body that because of the significant IT difficulties we endured yesterday, much of the freshmen [sic] class was unable to vote,” student senate stated. “We plan to resend the ballot to the freshmen class for a third time, but because we outsource the ballot to another Information Technology department on campus and because the campus is currently closed, that may not be until Tuesday.”

As a result, the votes of all current first year students will be suspended and resent early next week.

“We plan to cancel all freshman votes and reopen the freshman ballot on Monday. The freshmen will have the opportunity to vote from noon Monday to noon Tuesday. Those votes will be valid,” said Alicia Smit, executive vice president of student senate and chair of the election committee.

The online ballot is powered by the survey software Qualtrics and is used to facilitate projects by Calvin’s Center for Social Research. The center, however, was not involved in the development and distribution of the ballot.

“The survey is sent out through the [IT] person in student life, Ryan Norman,” said Jerry Grieser, vice president of public relations. “I, as a member of the elections committee, worked with Ryan to set everything up.”

Ryan Norman is the web communications coordinator for the student life division.

According to Grieser, the issue was rooted in the development of the online ballot.

In an attempt to resolve the issue, student senate sent out another ballot to first year student voters. Unfortunately, the fix proved unsuccessful.

In response to the delayed votes, the executive team of Jonathan Eigege and Laura Sterenberg highlighted the need for better communication.

“I think that senate could have done better in their communication with the student body,” said Eigege. “This is as much their election as it is ours, and they deserved to know what was going on as well. We know that no one wanted this and that what we are experiencing are the effects of a minor glitch which, sadly, has had massive implications.”

“The technical issues are certainly an unfortunate error,” said Schuiteman. “It is disappointing to think that this error could skew election results, where the freshman class votes much more or less than usual. It will be interesting to see the result.”

Regardless, Schuiteman emphasized that the technical failures could not be entirely attributed to student senate.

“I don’t think this reflects positively or negatively upon senate,” said Schuiteman. “I wish that the error could have been sorted out before this, but they did as much as they could have with the information they were given, and I’m grateful for that.”

For Eigege, the delayed vote has placed the final outcome in the hands of the first year student voters.

“To be honest, we think that it’s pretty cool that the freshmen get to decide this election,” said Eigege. “We don’t know which team is ahead in the race right now. No one does. But we know that the freshmen could send a decisive message on Monday — and we’re hoping that they make it clear that they want a refocused, reconnected, and reactive senate.”

An earlier post on their page also added that there was a problem with completing the online ballot on mobile devices.

“Please open the ballot on your computer. For some reason if the ballot is opened on mobile devices, it says the survey has expired. We apologize for any inconvenience,” student senate stated.

According to John Britton, dean of student life, over 1000 votes have been counted.

“Historically, we get between 1000 and 1800 students voting in a SS election,” said Britton. “This has depended on number of executive teams running and other factors.”

Student senate has also expressed their appreciation in the patience of both voters and candidates, given the problems and delay.

“I would like to thank everyone for remaining patient as we’ve sorted this out and encourage first year students to still vote on Monday,” said Grieser.

This article previously quoted Jerry Grieser saying that Ryan Norman was part of CIT. As the article states elsewhere, Ryan Norman is the web communications coordinator for the student life division. Sam Schuiteman also erroneously stated that the election was outsourced to CIT. This was not correct, and the quote was removed.