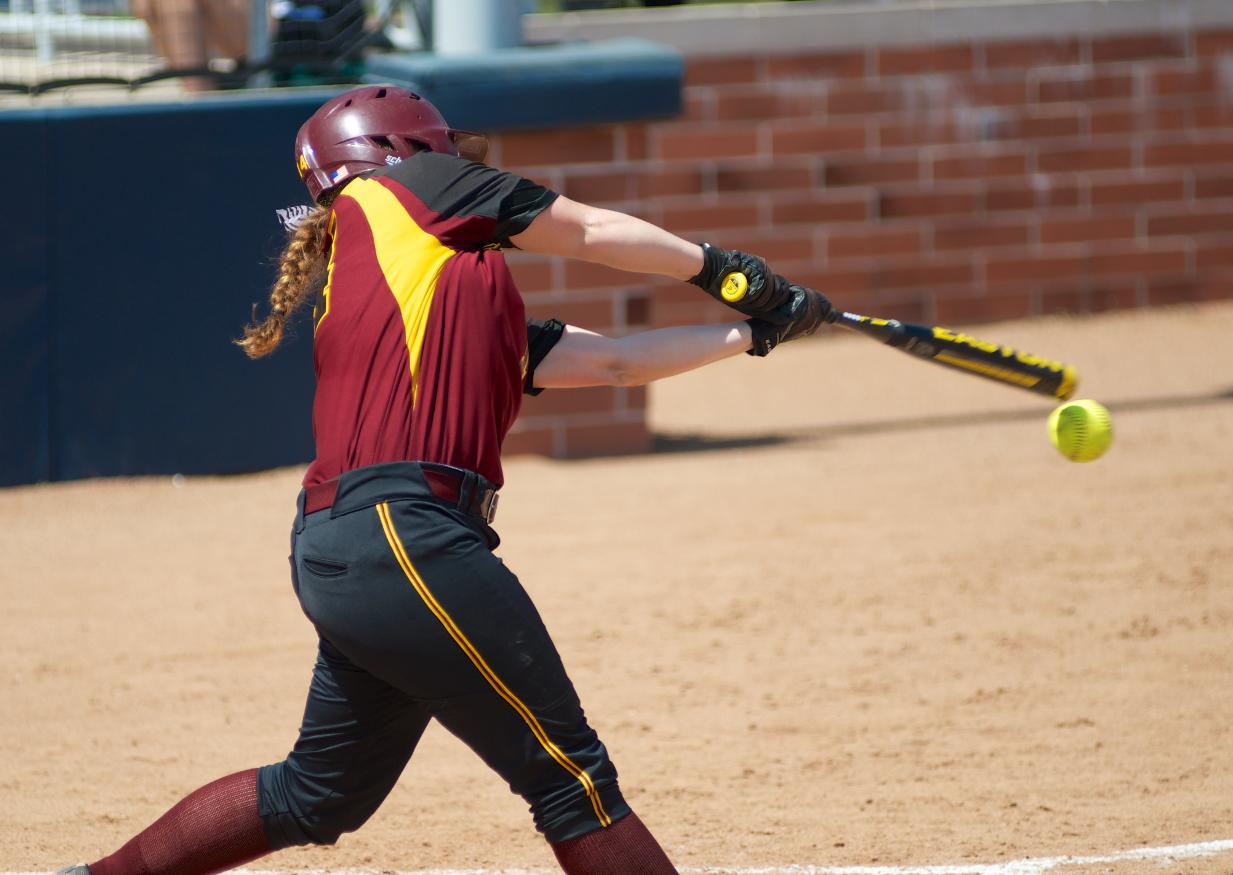 The Calvin College softball team is off to a very good start, opening the season with a 9-5 non-conference record. They will open conference play with a pair of contests against Adrian on Wednesday, and will continue against Olivet the next week.

Most recently, the team split a doubleheader with Trinity Christian College, winning the first game 5-0 and losing the second 3-0. Freshman Cassidy Vlot was dominant on the hill in Calvin’s win, shutting out Trinity over seven innings. She gave up five hits and no walks while striking out eight. Merin Cok went 2-for-3 with two runs and Lydia Gildea had three hits to pace the Knights’ offense.

Looking back at Calvin’s results thus far, Lina Avila has been the team’s top weapon on offense, posting a .362 average and leading the team with four home runs and 15 runs batted in. Outfielder Kelsey Pollock leads the team with a stellar .471 batting average.

Calvin has relied heavily on Vlot and Caitlin Callow for their pitching, who have been up to the task so far, pitching 80 innings combined and recording ERAs of 0.83 (Vlot) and 2.03 (Callow). Vlot has been very impressive, as she’s struck out 41 batters and walked only eight on her way to a 5-2 record.