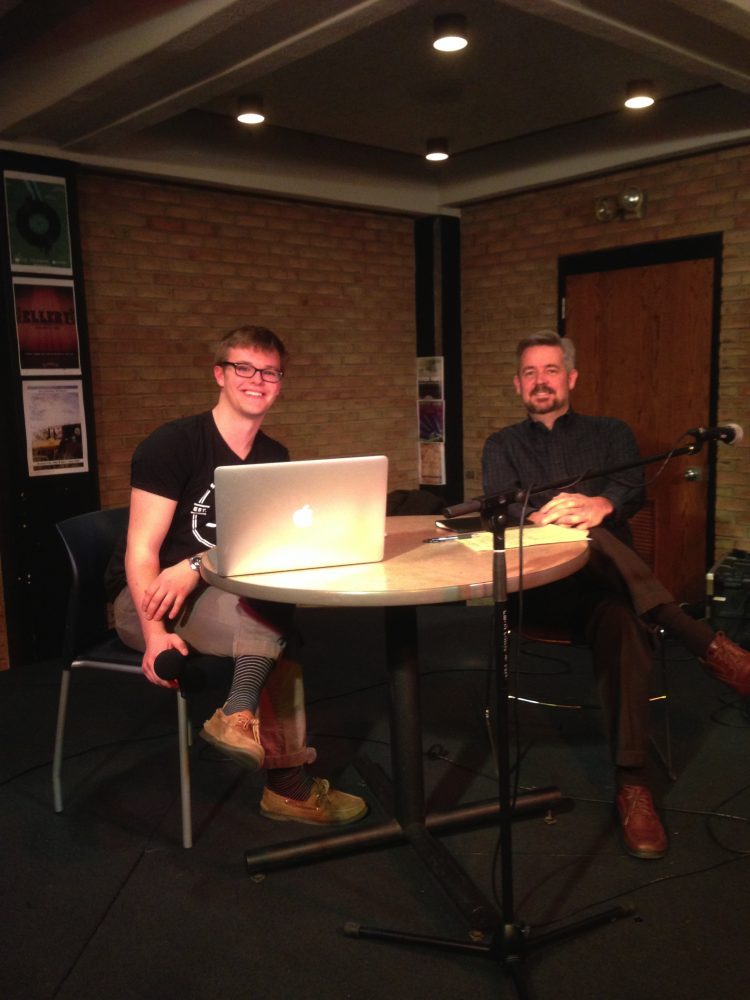 Though the Educational Policy Committee had previously proposed a plan that would drastically reduce core by May, Le Roy suggested that the change requires more thought.

“It’s going to be a couple years,” Le Roy said about any changes to core. He felt that the college must determine its “educational framework” before it decides which courses should make up core.

As the committee proposed reductions to the number of classes students would be required to take, Le Roy felt the college needed to “take a step back” to determine how these changes fit in with the school’s mission.

“It’s more than just deciding what courses people are taking,” Le Roy said, “it’s about what it means to be a learned Calvin graduate.”

Le Roy hoped to see students grow in their four years and be exposed to different ideas. If only biology majors know the importance of the human genome, he suggested, “that means there’s a gap.”

However, Le Roy believes “it’s not my turn to enter” the discussion on core, trusting faculty to prepare a solid proposal that is consistent with the mission of Calvin as a liberal arts college. Said Le Roy, “I really believe in our mission and I believe in our faculty.”

When one student asked about the fate of the art department in the wake of program cuts, Le Roy assured her that Calvin was actively seeking to raise the profile of the arts at Calvin. “The arts are so essential,” he said, noting that fewer students were coming to Calvin with a strong background in the humanities. However, he pointed out that many programs may need to undergo a restructuring to remain viable.

Through the prioritization process, Calvin has been seeking to reduce its budget in many different areas. In a response to a question about inefficiencies he found upon taking the presidency, Le Roy said that many services Calvin pays for had not been opened to competitive outside bidding.

Another question, referring to recent reports released by the Multicultural Affairs Committee, asked about Calvin’s plans to increase its number of staff and faculty members of color.

Le Roy pointed to institutional changes the college was making, including adding Michelle Loyd-Paige to the presidential cabinet as Executive Associate for Diversity. Loyd-Paige works with members of the cabinet to train them on issues of diversity.

“It’s not just about recruiting people of color, but about being a place where they want to be,” said Le Roy. Diversity, he held, is about more than numbers, it’s about environment — something Calvin is committed to improving.

Le Roy concluded the town hall meeting by responding to a question on what made him most excited for Calvin’s future. His answer: students and faculty.

“To be in higher ed,” Le Roy said, “is to be hopeful about the future.”