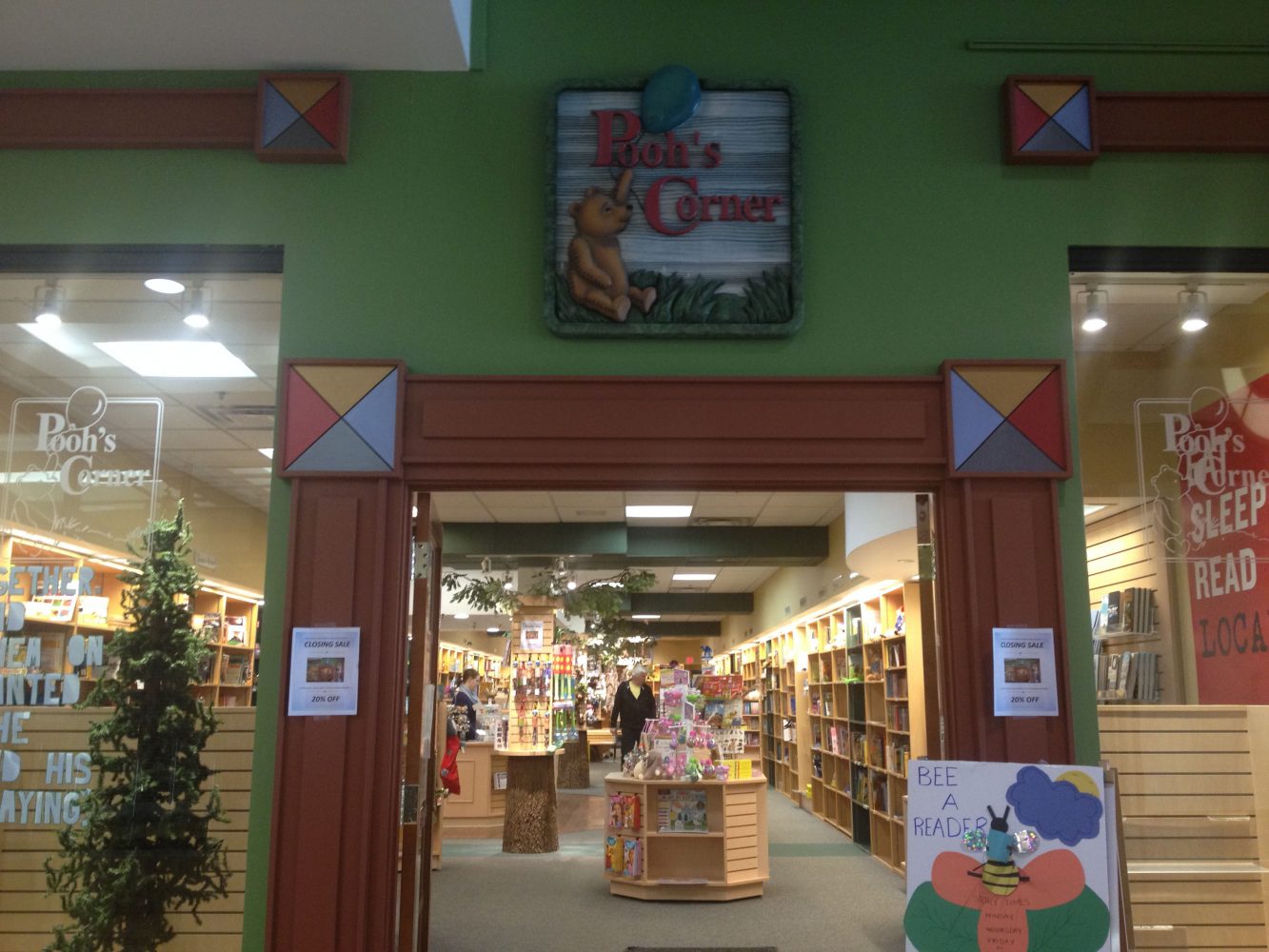 Pooh’s Corner, the largest independent children’s bookstore in West Michigan, will be closing its doors for good on May 23. Open since 1976, the bookstore offers children’s music, games, puzzles, puppets and toys in addition to a wide selection of books.

Camille DeBoer, who has co-owned the store with Sally Bulthuis for the last 11 years, said the changing world of retail and the challenges of being an independent bookstore were both factors in their decision to close the store.

“We are asked to offer a quality product and superior service to customers who often choose to then buy the product elsewhere,” DeBoer explained.

DeBoer explained that she, Bulthuis and their staff of 10 often devoted countless hours to reading books and selecting the ones they believed their customers would enjoy, only to have customers use the literary recommendations Pooh’s Corner gave them to purchase them on Amazon or at nationwide stores like Costco.

Given the challenges Amazon and other changes in the bookselling market presented, DeBoer and Bulthuis felt it would be too difficult for Pooh’s Corner to continue to compete.

“We personally prefer not to reinvest our time and money [in Pooh’s Corner],” DeBoer said.

However, the decision to close the longtime Grand Rapids staple was not an easy one.

“[Closing the store is] bittersweet, but we are encouraged by the outpouring of love and support, and [we feel] some relief at closing the books on a job we feel was very well done but time-consuming and challenging,” DeBoer reflected.

DeBoer and Bulthuis chose not to sell the store to a new owner, feeling it would be hard to find someone with the experience and passion to do the job.

“What makes the store special is our collective personal knowledge of books and how to match the right books to the right reader,” DeBoer said. “Our years of experience are difficult to pass on efficiently to someone else and we feel a great personal pride and responsibility for the face of the store.”

“We encounter people every day who would ‘love to own a bookstore,’” DeBoer said. “Our advice to them would be to attend the American Booksellers Association’s semi-annual bookseller’s school to learn about the significant rewards and challenges of such a venture and then use their inspiration to found their own company and embark on their own adventure.”

Everything at Pooh’s Corner will be on sale for 20 percent off until the store closes on May 23. As closing approaches, more discounts will be announced on the Pooh’s Corner Facebook page.