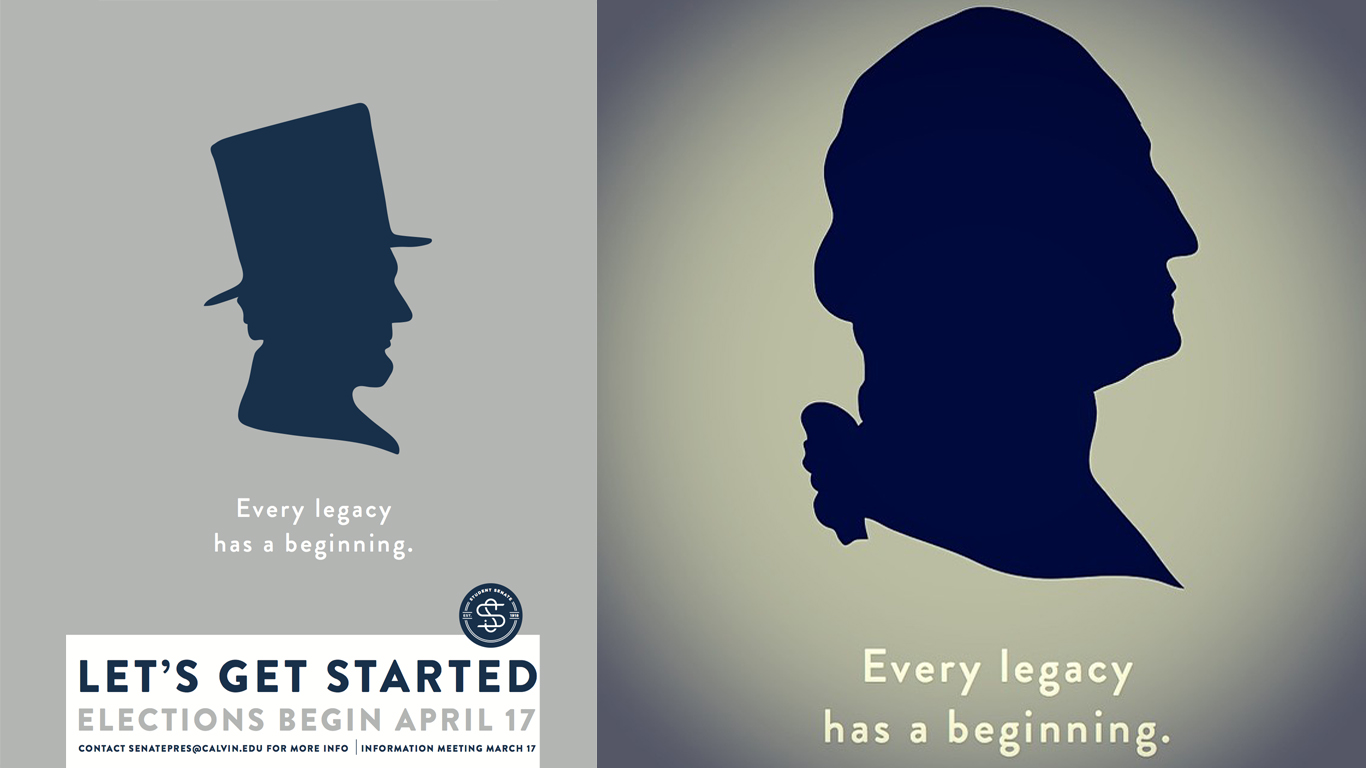 Despite the impending registration date in early April, only one team has registered for student senate executive team elections.

Junior Caitlin Gent said she didn’t find the lack of interest too startling.

“I’m not too surprised given that the general student involvement in student senate doesn’t seem too high unless they’re actually on the senate,” Gent said. “There’s no good sense of what they do on campus. Everyone thinks they’re the ones who dress up in business clothes and have all of these posters up. But other than the discount cards and the service-learning grants, I don’t know what they do.”

Although she didn’t find it surprising only one team was running, Gent said she found the lack of competition to be troubling.

“There’s no drive to push themselves or present themselves in a certain way,” Gent said. “Competition can bring out the best and the worst. If we’re not seeing that then we’re not going to know necessarily how competent they are.”

However, current President David Kuenzi said despite lack of registration, many people had expressed interest in running.

“We have a lot of interest, just not a lot of public announcement,” Kuenzi said. “We have at least four other teams, but we’re hopeful we’ll get more. We are also still pretty early on and just had the first information session.”

Kuenzi thought busyness might have prevented other people from applying too.

“This is the high point of the semester for people,” he said. “Midterms are in full force.”

Some students, however, are unsure what being on student senate entails.

Sophomore Chris Poquette said there wasn’t a good sense of what student senate got to do on campus.

“Many people do it to get prestige and for affect later in life,” Poquette said. “There’s not really a [motive] to be on student senate because there’s not many benefits besides getting to meet Le Roy or things like that.”

Senior Peter Widitz said he didn’t know what being on student senate involves or how to apply to be on the ballot.

“There’s a sign outside, but what does student senate do?” Widitz said. “Do they plan events? What events? I would feel better about running for student senate if I knew what I was getting into. And I have no idea where to sign up.”

Student senate advertises much of their activity on a board outside of their office in Commons Annex. Recent work includes placing students on governance committees and organizing programs like “Take Your Prof Out,” the student discount card and the Rent-A-Bike program.

To try to drum student interest and to provide more information about the student senate, Kuenzi said student senate was going to publicize the race more.

“We are starting up several campaigns to publicize this and to get it out there,” Kuenzi said. “We are hoping to have good competition because that really brings out the best.”