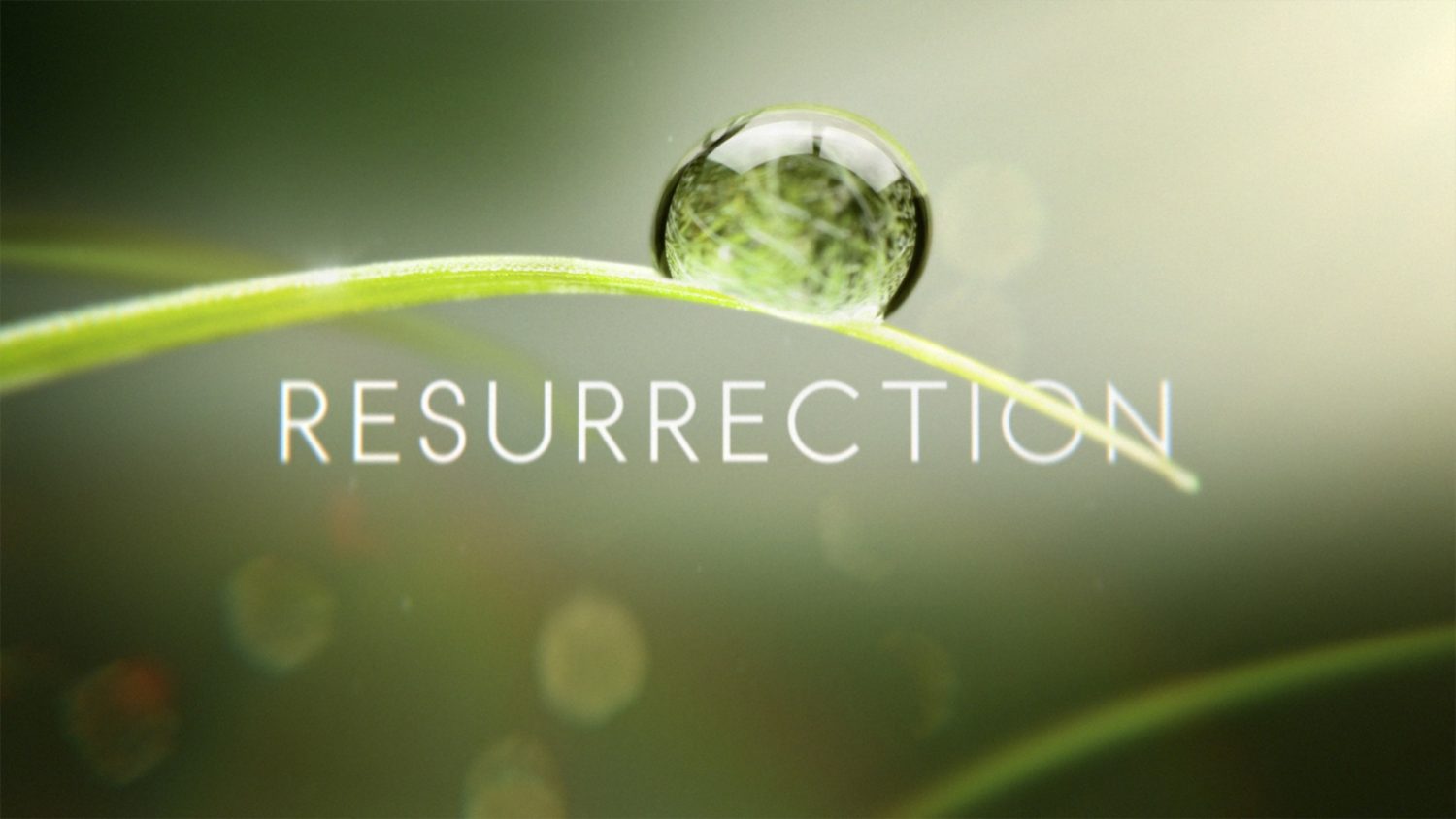 Imagine losing a loved one, grieving their death, eventually finding peace and moving on. But what if that loved one came back? What if they were miraculously resurrected? Can you imagine how you would feel? Happiness and confusion would overwhelm you. What would life look like for you and the recently resurrected person?

The pilot of ABC’s new fantasy drama, “Resurrection,” follows the story of an 8-year-old boy, Jacob (Landon Gimenez), who wakes up in a swamp somewhere in rural China. With the help of an ICS agent (Omar Epps), he eventually makes his way home to Arcadia, Mo., where he is reunited with his parents…32 years after his death.

Yes, Jacob drowned when he was 8 years old, seemingly causing the death of his aunt who fell in the river trying to save him. Thirty-two years later, he returns home to find things have changed. His parents have grown old, his best friend is the town’s pastor and his baby cousin is his doctor.

But as the ICS agent investigates the impossible resurrection, he discovers that there was more to the deaths of Jacob and his aunt.

But Jacob’s resurrection isn’t the only miracle that takes place. The pilot ends with another resurrection and there will be more to come, all of them occurring in Arcadia.

This show doesn’t contain many big-name actors but the acting is nothing to complain about. The show is also visually beautiful, including a bright green swamp, an all-white church and twinkling lights.

A couple of months ago, “Resurrection” had a first-look special shown before the previews in a movie theater. I remember watching it and rolling my eyes. To me, it sounded like another ABC drama designed to make me cry and never actually give me any answers. But now that I’ve seen it, I have to say that it’s much more than that.

The show explores human understanding and what it means to have faith. Jacob’s mother, Lucille (Frances Fisher), insists on calling her son’s return a miracle even when the town’s pastor is a little skeptical. Sometimes as humans we have to believe the impossible, but first we have to want to believe.

Life and its events can be confusing; unfortunately, we are often given the tools to ask questions and not given the tools to answer. “Resurrection” does a great job of digging deep into these themes. We may not be able to relate to having a loved one resurrected but we can relate to struggles in faith and belief.

The show isn’t perfect. The writing is average and it isn’t presented quite as excitingly as the story sounds. But, as far as I can tell, it will be a heartbreaker. So if you want a good cry or some deep philosophical questioning of faith and existence, be sure to watch “Resurrection” on Sunday at 9/8c on ABC.