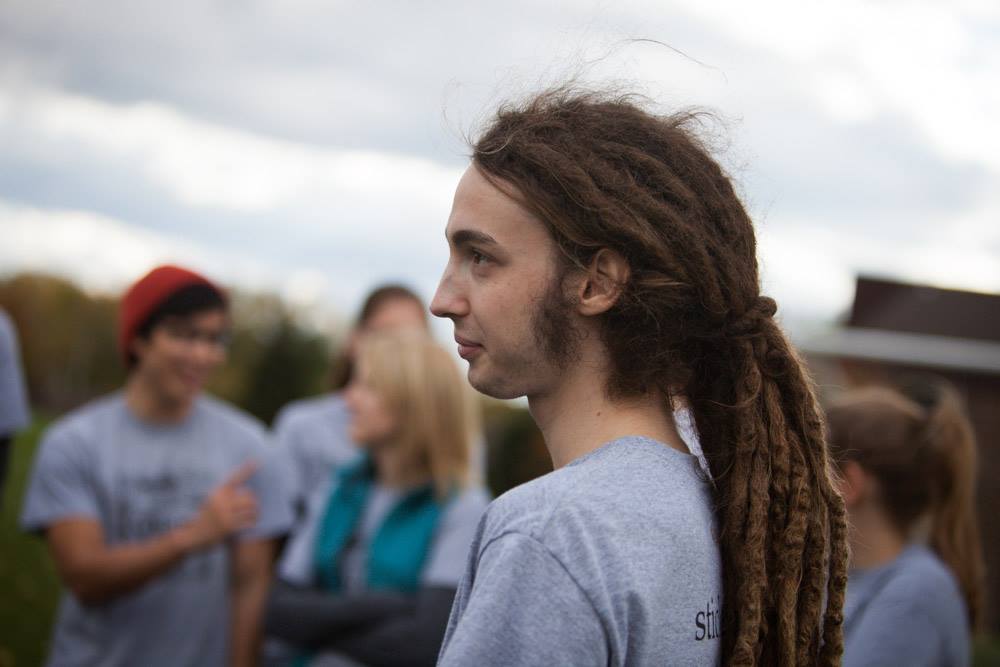 Hello, I’m Joseph Matheson, and I’ll be the new editor in chief of Chimes, starting tomorrow. I’m a senior and I’ve been on Chimes as an editor since my freshman year, which has been an exciting journey.

After I first became a Chimes editor, the spring semester of my freshman year, my friends and I sat in the Fish House and joked about my senior year, where we fantasized that I would be the editor in chief of Chimes, graduating with honors and even (we laughed) the president of the chess club.

Now, in my actual senior year, I’ve done everything in my pipe dream and more.

But actually being here makes me realize that the dream version of myself wasn’t just the editor in chief of Chimes, as if that were a one-time feat to be accomplished and checked off the list.

What I dreamed of being my senior year was the kind of person who would make Chimes a successful, interesting newspaper, which is a significantly more important, and more difficult, achievement.

I still dream of being that sort of editor in chief, and hopefully I’ll surprise myself just as I did my freshman self.

Luckily, I have an excellent role model and some truly excellent people who will be working with me. Ryan Struyk has made the Chimes into a newspaper that my freshman self couldn’t have imagined in his wildest dreams.

Lauren DeHaan and Kate Parsons, who will be my co-leaders, are both brave, imaginative individuals who will almost certainly be just as influential to the future of the Chimes as I will (probably much more influential, actually).

And of course the amazing staff, who have drawn me to the newspaper from the start, will continue to be the stalwart creators of Chimes.