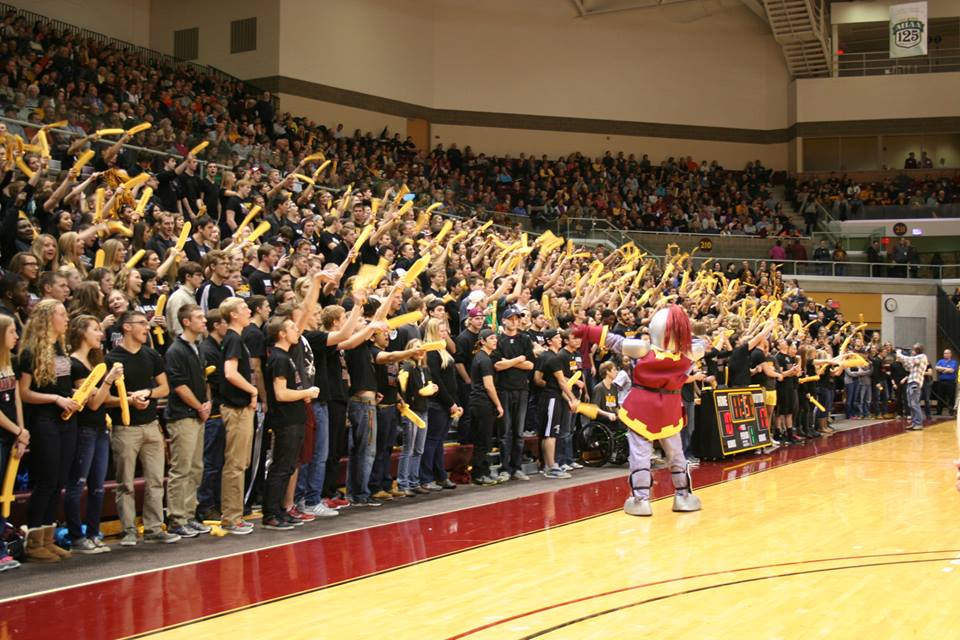 The Calvin College Men’s basketball team fell short in their first 2014 matchup against Hope at home today, losing 71-63. The loss drops the Knights to 9-4 overall and 1-1 in the MIAA, while the Dutch improve to 8-5 and 2-0.

Calvin was plagued by a slow start as well as poor shooting throughout the game, while Hope shot an unreal 60 percent on three-pointers and out-rebounded the formidable Calvin front line.

Jordan Brink was the highest-scoring Knight with 22 points. Alex Eidson paced Hope with a game-high 23, hitting an incredible six out of seven three-pointers ,while Nate VanArendonk posted a double-double with 14 points and 10 rebounds.

By the first timeout, Hope was leading 12-4. At this time, attention turned to the stands as an elderly man was rushed to the hospital with a medical emergency. Full details about the incident can be found in this article.

The Knights charged back after the timeout with some inspired pick-and-roll offense by senior Tyler Kruis, who finished with 15 points. Calvin pulled a tie just before halftime, but Eidson hit a buzzer-beating three to put Hope up 34-31.

Unfortunately, this was a theme for the Knights throughout the game, as Hope fended off any run Calvin tried to make and pulled away in the second half.

Calvin, by contrast, struggled, as only a third of their shots were successful. Junior Tyler Dykstra finished with an impressive six blocks, running nearly the length of the court twice to swat the ball into the stands. However, both times Eidson hit a three on the ensuing possession.

“I think I could’ve done a better job preparing us,” commented Calvin head coach Kevin Vande Streek after the game. “They came out right at us, they were the aggressors, and we couldn’t really respond.”

When asked about the Dutch’s three-point shooting, Vande Streek defended his team’s defensive effort.  “We’ve got five goals in every game we play, and the only one we hit today was field goal defense.  So I think our defense played all right. He [Eidson] got open a couple times, but mostly they were just hitting tough shots.”

Brink agreed: “I wasn’t really surprised they hit those shots; we knew they have great shooters.  We just knew that we had to keep shooting too.”

The Knights will have another shot at Hope on the road on February 5.  Dykstra is optimistic about the team’s chances.

“I think we’re gonna be all right. We just have to go back to practice, work on a couple things, and we’ll be fine.  They knocked us back a little, but it was mainly mental, and we’ll be ready next time.”