Faculty senate OKs strategic plan, sends to board of trustees 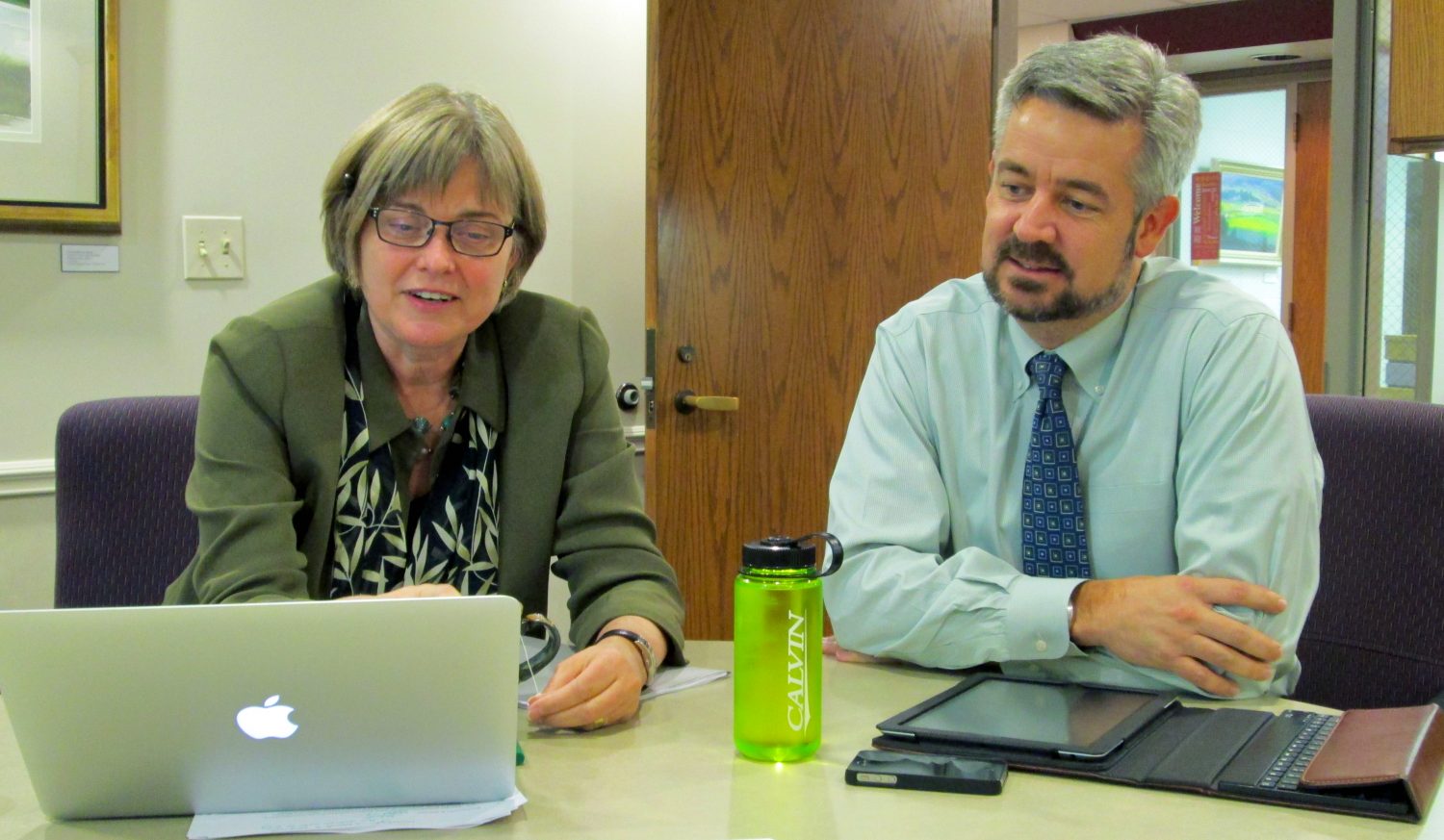 Faculty senate overwhelmingly approved a new strategic plan early Monday night, 41-2, leaving approval from the board of trustees in January as the final hurdle remaining for the document.

The plan was originally slated to be approved last Monday, but faculty delayed the vote until today after members pushed back on the speed of the document’s timeline.

“This endorsement is really important because so much of what we have to do requires the effort of all of us, not just one of us,” said President Michael Le Roy.

The document has been in the works for the last several months and has undergone several major revisions.

“It has been a long process to reach consensus. We had to address a few concerns after the last meeting, but there was general support for the document,” said history professor Will Katerberg, a member of the planning and priorities committee.

According to English professor Jennifer Holberg, vice-chair of faculty senate, the 41-2 margin showed faculty members rallied towards the creation of a well-rounded strategic plan.

“I think the process worked,” said Holberg. “We gave people enough time, we had questions tonight and we had great questions at the last meeting. That’s how governance is supposed to work.”

The plan outlines several major objectives and goals that will be met during the next five years and will be reviewed by faculty annually until 2019.

“By being collaborative and inclusive and working together on this process, this plan has evolved and become better and better,” said Le Roy.

Some key features of early drafts, including a potential three-year on-campus residency requirement and the specific mention of more graduate programs, were no longer specifically named in the document, but are included under broader themes.

The strategic plan will be brought to the board of trustees for approval at its January meeting.