Funding from tuition may be cut for January Series, other programs 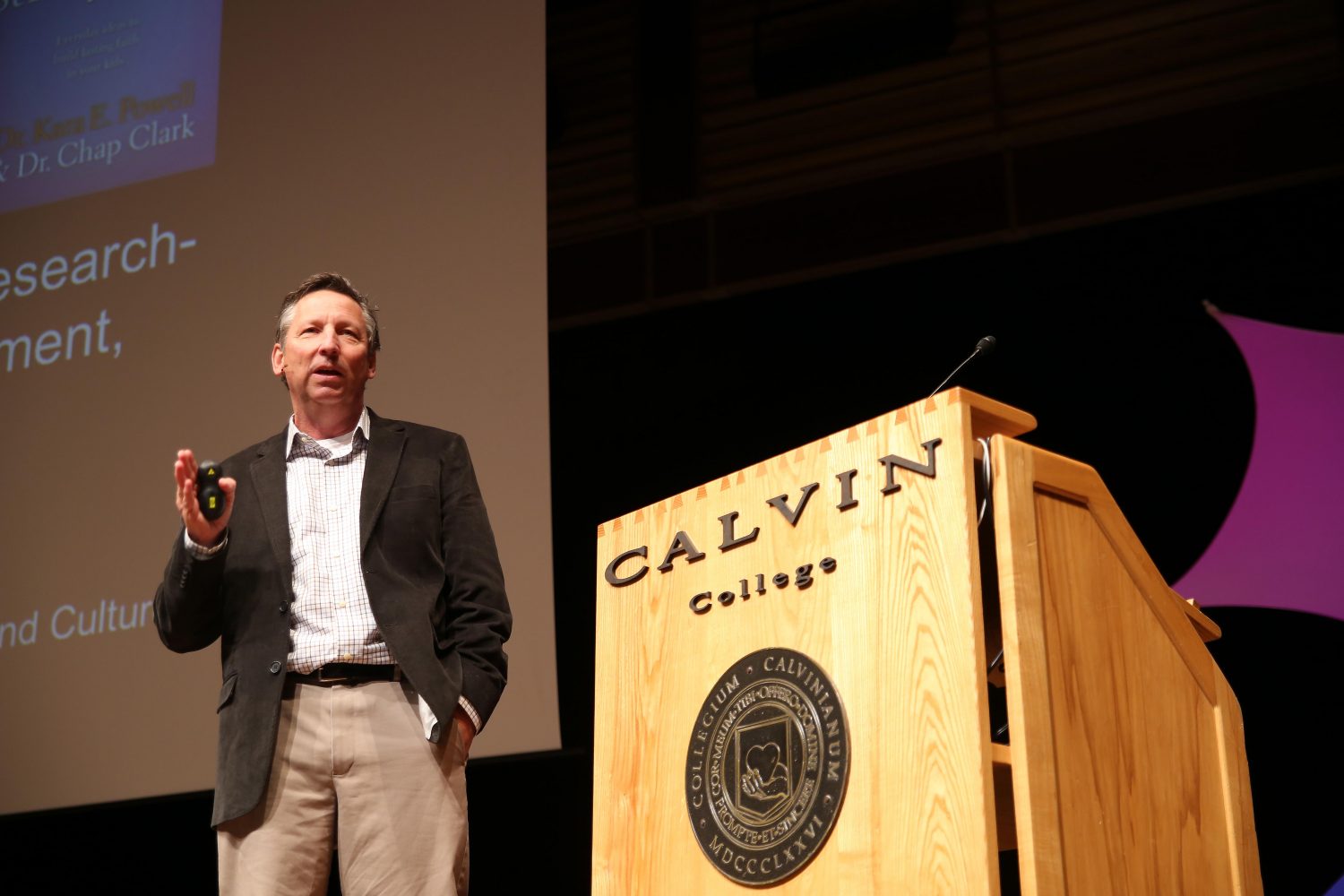 If recent recommendations to the planning and priorities committee are passed, non-curricular programs such as the January Series, the Festival of Faith and Writing, the ecosystem preserve and Oratorio Choir could stand to lose some funding from tuition.

“Tuition revenue in the current operating budget finds a number of non-curricular programs that should be funded by other means after 2017,” the document said. “Academic affairs, advancement and external partners will need to work to find new approaches to funding these programs.”

The prioritization document said that the January Series would have to make an additional $100,000 through sponsorships to offset operational expenses.

“The development office will work to raise an additional $100,000 each year to offset the operational costs of the series by corporate and daily sponsorships,” the document said. “The 2014-2015 budget will assume that $100,000 has been raised and will eliminate that support from the college operating budget.”

“Nothing is set in stone yet and it doesn’t affect us for the upcoming January Series at all,” Potter said. “In general, the January Series has always functioned because of the support of generous community sponsors, and we will continue to seek out more support as we need it.”

President Le Roy said the January Series is going through the change because it has a broad community appeal that can be used to keep costs down.

“There are things that have broad community benefit,” Le Roy said. “But you go to a January Series and a large percentage of the crowd is community members. We view that tradition as something we can fundraise for. Wherever we do that, we hope to keep the cost down for students in areas we’re providing a service for the community.”

But the January Series isn’t the only program that will be affected.

Professor Debra Rienstra, a member of the Festival of Faith and Writing planning committee, said that the festival is looking to increase endowment funding. She said the switch to endowment would make the festival more secure.

“An endowment is a big pot of money that belongs to the festival,” Rienstra said, “and the interest from that runs the festival. It’s the holy grail of college budgets… Endowment gives you a lot of safety and freedom to do things that are important but very costly.”

Rienstra said that the move to endowment has been planned for a while and will take some time.

“This move towards endowment funding is one we’ve been thinking about for a long time, even before any of the financial crisis happened…” Rienstra said.

“It’s not like all of the sudden the college is jettisoning the festival. It’s been part of our long-term strategy,” she said. “Maybe we have to accelerate it a little in response to this, but in the end it’s the best thing for the festival, because it keeps it safer.”

Rienstra said the festival is already mostly self-funded by donations and registration. As for the rest of the money, she said the Festival of Faith and Writing will work with advancement to utilize support that already exists.

“We will make use of our partners that we already have with the festival,” Rienstra said. “Some of the publishing companies are already happy to help us fund the festival. And there are many festival faithful that will help with this.”

Le Roy said that the changes are sourced from what administrators already know about the college’s support.

“I don’t think we’ve set these fundraising goals without having a pretty good idea of what our community and stakeholders would support,” Le Roy said. “We’ve been receiving checks over the last weeks and months from people who believe in what we’re doing… I feel like this is one of the ways we see God’s faithfulness, and I’m cautiously optimistic this will be a fruitful approach.”