The Gospel: Ambiguity is okay 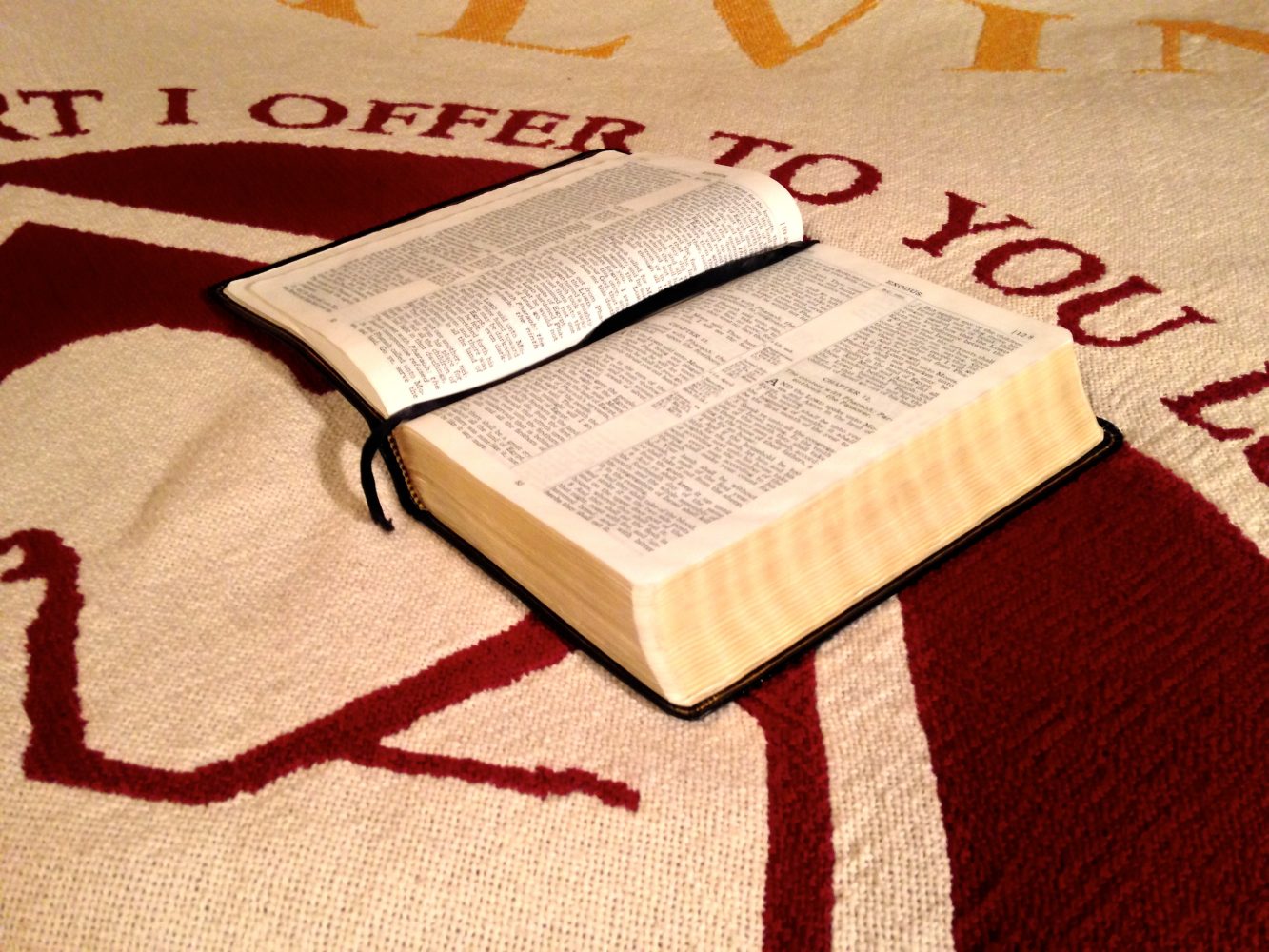 A few weeks ago, there was an article titled “The Gospel at Calvin: A Call for Clarity.” At the end of the article, the author writes, “If your theology doesn’t allow you to be clear about the picture of the gospel I presented, at least be clear about why you can’t be clear.” Therefore, out of respect, I want to offer my opinion.

In Scripture, there is one word that stands out as clear as day, apokatastasis. Apokatastasis is a Greek word, which refers to the restoration of all creation. The term itself is found in Peter’s speech in Acts 3:21 where he says, “[Jesus Christ] must remain in heaven until the time of universal reconciliation [apokatastasis] that God announced long ago through his holy prophets” (NRSV).

Scripture is ambiguous about salvation. Look at John 14 in which Christ says that, “In my Father’s house there are many dwelling places,” but in the same chapter says, “I am the way, and the truth, and the life. No one comes to the Father except through me.” Alternatively, look at how salvation has changed over the course of biblical history. Salvation was only found in the covenant people of Abraham, but as we find out later, that gift was spread to the entire gentile community. What does this mean?

When salvation becomes an “us” versus “them,” the church becomes “nationalistic.” In an “us” versus “them” church mentality, we are often blinded to see the need for love and reconciliation, because we are too focused on only seeing an external difference of beliefs. In the age of the “militaristic church,” some Christian charities and organizations only offer aid to those who are either converted or willing to convert. In the age of the militaristic church, the distinction between the sacred and the secular builds an ideological “Berlin Wall.”

In his article, Paulson writes, “It’s saved or lost. Christian or non-Christian. Eternal fellowship with God or eternal separation from him. Heaven or hell.” I was struck when I read this sentence, not because I haven’t heard it said before, but because of the authority that it was said with. If scripture is that clear cut about salvation, what does that mean about the “means” of acquiring salvation? Sure, there is being a follower of Christ, but that includes following the teachings of Jesus and certainly we have all fallen very, very short of living up to what we are called to be.

So if salvation is a clear cut issue, then that means the rest of scripture is clear cut as well. Being that we all fall so far away from what we are called to be, none of us deserve “eternal fellowship with God.” And yet while we do not deserve divine fellowship, we are given grace, love and the gift of reconciliation that was found in Christ. You see, salvation can’t be clear cut, marked out by painted blood on our doorways. If salvation was clear cut, we would all be suffering in Dante’s tormenting circles of hell.

But because scripture is often ambiguous about who is and isn’t saved, I have to say that I have to be ambiguous as well. While it might be nice to work with clear terms, we are simply just not given those tools.

In closing, I will admit that I am a Trinitarian Universalist, and I believe in the reconciliation of the entirety of creation, but I don’t claim to be 100 percent sure about what I believe. This is the blessing of the reformed tradition: faith, seeking understanding and our understanding of salvation and faith should not be excluded from questioning or debate.