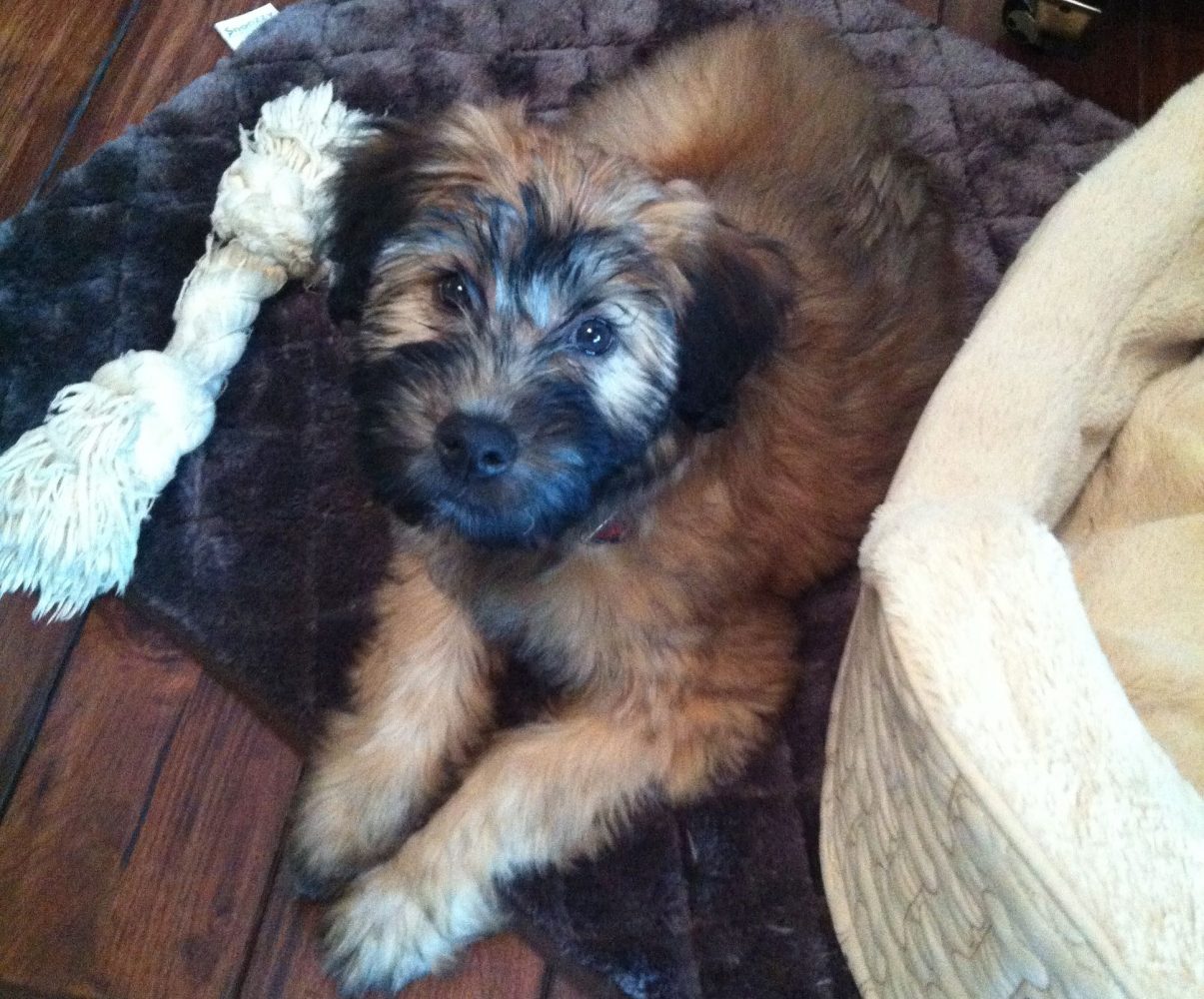 In recent weeks, state senators have proposed Senate Bill 560, which — if it becomes a law — would put significant pressure on dog breeders, pet shops and animal shelters across the state. It could improve the way animals are handled or make the animal adoption process more complicated than it needs to be.

According to Michigan’s legislature website, two of the most important changes Senate Bill 560 proposes would require large-scale breeders to register with the Michigan Department of Agriculture and Rural Development, and animal holding facilities to observe holding periods for particular animals before they can be adopted, euthanized, transferred, or sold.

In addition, the bill would prohibit an animal being killed by any means other than euthanasia and would regulate the sterilization and adoption of all animals. The bill would also revise some prohibitions applied to pet shops and animal shelters and extend some of them to large-scale commercial dog breeding kennels. Finally, the bill would define “large-scale commercial dog breeding kennel” as a service in which more than 15 female dogs older than four months are kept for breeding.

Jennifer Self-Aulgur, the humane education director of the Humane Society of West Michigan, sees Senate Bill 560 as a hopeful step toward better treatment of animals.

“We do believe more oversight is needed on large-scale dog breeding operations,” she said. “In the last two years alone, we have seen several puppy mills get busted — thankfully — and I am sure many more exist. There is not really a lot of oversight on these right now and some dogs are kept in horrific conditions.”

Bob Darden, president of the Michigan Association for Purebred Dogs, believed that the bill proposed some good changes, but he didn’t agree with other changes it would make for animal facilities across the state. He specifically disagreed with how the bill defined a large-scale commercial dog breeding kennel.

“They’re trying to identify what a commercial kennel is,” Darden said, “and they’re trying to do that by using numbers. It depends on how the animals are treated; numbers should not determine how a kennel is kept. You need to be a responsible breeder.”

Additionally, Darden is also concerned about what the bill would mean for hobby breeders.

“If society were to lose that component of dogs being available,” he said, “you’re losing that segment of being able to have a particular dog that you might want. We put on dog shows where judges choose the best dog to continue breeding programs, and we promote responsible dog ownership. The bill could limit the ability to produce healthy, well-rounded dogs to provide to the public.”

Carly Luttman, the program supervisor of Kent County Animal Shelter, doesn’t believe there will be any changes.

“Who would enforce that, exactly?” she asked. “There’s a lot of animal shelters. You need to make sure people are following the rules. When you’re running a shelter, you need to know what you’re doing.”