Christians ask how to best help those in need 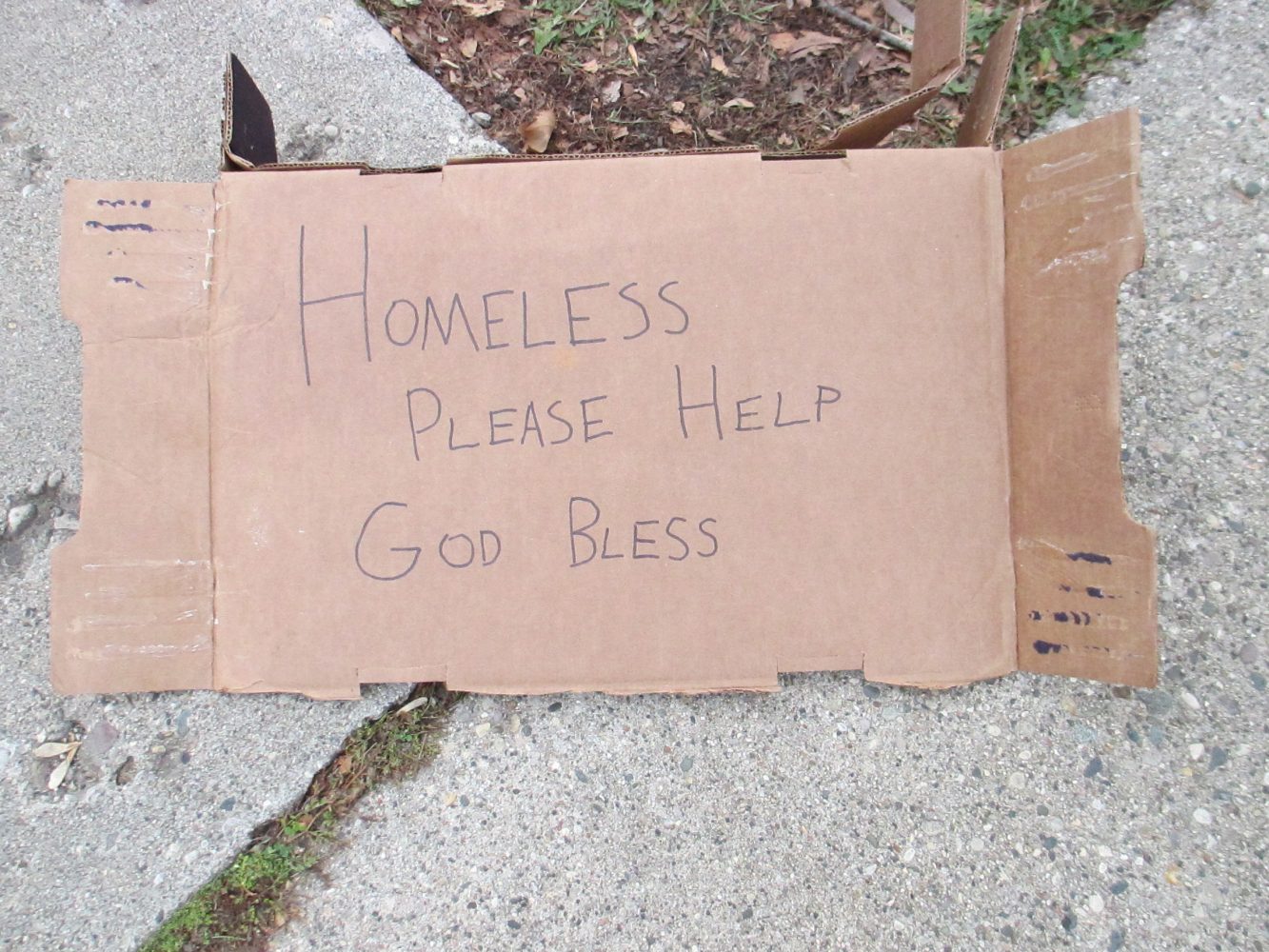 Bracing against the frigid wind, a grungy-looking man stands with a sign stating, “Anything helps. God Bless.” He has a lean, hungry look about him and is shivering in the cold. But should you give him money?

“The Bible tells us ‘I was hungry and you gave me food; I was naked and you clothed me,’” said Cindy Longyne, communication manager of Mel Trotter Ministries. “Is giving money to someone asking for money the best way to answer Christ’s call for that?”

But regardless of the law’s constitutionality, Christians are left with the question of the best way to help those in need.

“Giving money to panhandlers is a tricky situation,” Longyne said. “We will never know whether or not someone is telling the truth on their signs. You do see people that look like they are very desperate. We don’t want to be the ethical police to say that they’re all people who are trying to get money for their next fix because I truly believe that there are people that think that that is their best option.”

The larger issue may be if our hearts are in the right place. Calvin College professor of social work Kristen Admiraal said the greater issue concerns a Christian attitude of love.

“We so often … ignore the humanity of those asking for the money,” Admiraal said. “And we rarely, if ever, explore their needs — whether physical, social, emotional, or basic.”

Admiraal said the Christian community often makes the issue about themselves and not the people who are hurting.

“Does $1 really matter to most of us?” Admiraal said. “Probably not. The circumstances which lead to people being forced to panhandle should.”

With hearts in the right place, some are left to wonder what the Christian way to help is. Longyne said one way is to give a tangible product such as food or clothing.

“I know plenty of people who have said, ‘Hey, do you see that McDonald’s across the street? I’ll buy you food there,’” Longyne said. “Maybe they’ll say yes, maybe they’ll say no. You can always say, ‘I’ll go get some food and bring it back to you.’”

Mel Trotter Ministries also has a program designed to help those in need in the greater Grand Rapids area. Longyne explained that, in this 90-day program, each participant is paired with an advocate to achieve their goals, whether the goals are employment, housing, or both.

“People who do want resources are not going to have everything handed to them,” Longyne said. “Someone who hasn’t worked for months or years because they get their check on the first and 15th of the month forget that it’s going to be really hard not to sleep in until noon every day and to go to work at 7 o’clock in the morning.”

Longyne also said Mel Trotter Ministries has been working with the Wyoming police to hand out pamphlets to panhandlers. The pamphlets explain where to find organizations that help individuals find employment and housing.